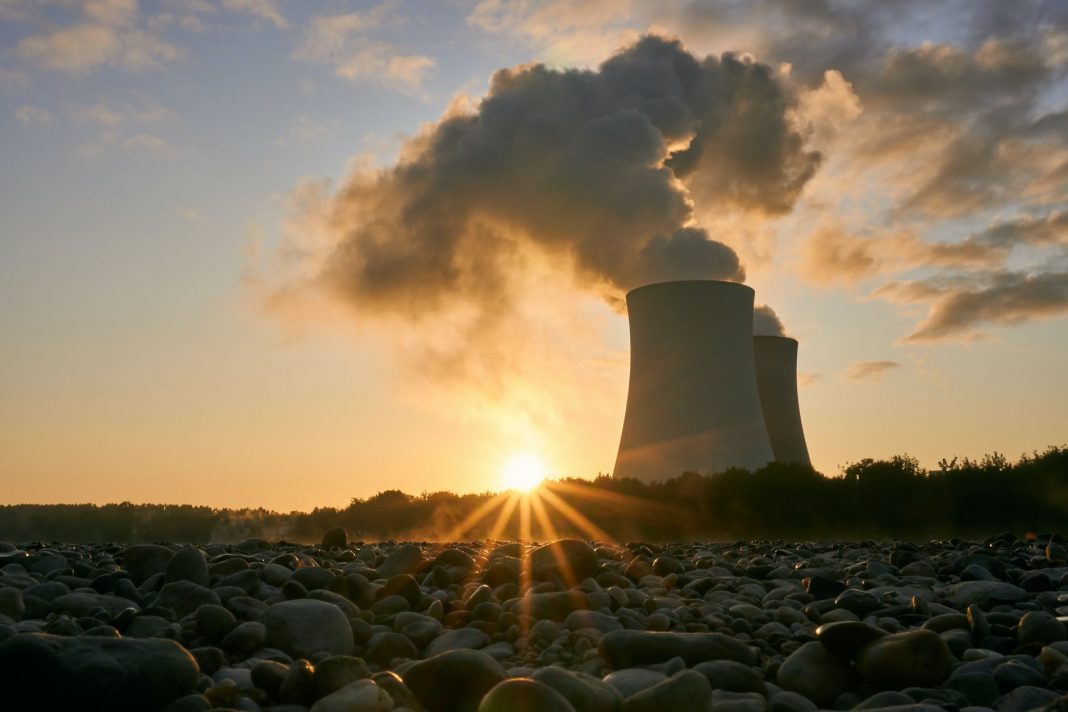 The global pipeline for new coal power projects is rapidly shrinking, a new analysis has shown. As momentum builds for ‘No New Coal’ beyond 2021, Five African nations – Botswana, Malawi, Mozambique, South Africa, and Zimbabwe – are among a minority group of just 21 countries that have more than one new coal power plant at the planning stage.

The five African countries all have projects that are seeking financing from China, which now face an uncertain future following China’s recent announcement that it will end support for overseas coal projects.

African nations are well-positioned to commit to ‘No New Coal’: there are only four coal power plants in construction on the continent, in South Africa and Zimbabwe, and only three plants have become operational since 2015.

The ‘No New Coal Factbook’ published by think tanks Ember, E3G, and Global Energy Monitor, provides the status of every coal country in the world that has yet to confirm they will build no further coal-fired power plants. The International Energy Agency has stated that no new coal plants should be approved beyond 2021 to limit global heating to 1.5C.

The report identifies forty economies that could immediately commit to ‘No New Coal’. Thirty-six of these have no projects in the development pipeline or under construction, including the Democratic Republic of Congo, Ghana, Guinea, Mauritius, Namibia, Nigeria, Sudan, and Zambia.

A further 16 economies have just one proposed coal plant and could readily commit to no new coal projects, including Djibouti, eSwatini, Ivory Coast, Kenya, Madagascar, Morocco, Niger, and Tanzania.

The report comes as seven governments including Sri Lanka, Chile, and Germany announced a ‘No New Coal Power Compact’ at the UNGA on 24th September, inviting more countries to join the commitment ahead of the COP26 climate summit in November.

A recent report by E3G, Ember, and GEM showed how the global pipeline of proposed coal power plants has collapsed by 76% since the Paris Agreement in 2015. Since 2015, 44 governments have already formally committed to no new coal power plants, including Angola, Ethiopia, and Senegal.

United Nations Secretary-General Guterres has called for ‘no new coal by 2021’, while COP President Designate Alok Sharma has called for COP26 in November 2021 to ‘consign coal to history’.

With China’s recent announcement that it will no longer build coal power projects overseas, following similar commitments earlier this year by Japan and South Korea, the cancellation of the global pipeline of pre-construction coal projects will undoubtedly accelerate.

Twenty-four countries were looking to receive support from China for new coal plants and this announcement opens the door to canceling these projects and instead prioritizing clean energy.