Home Culture What Are The Most Popular Games In Africa 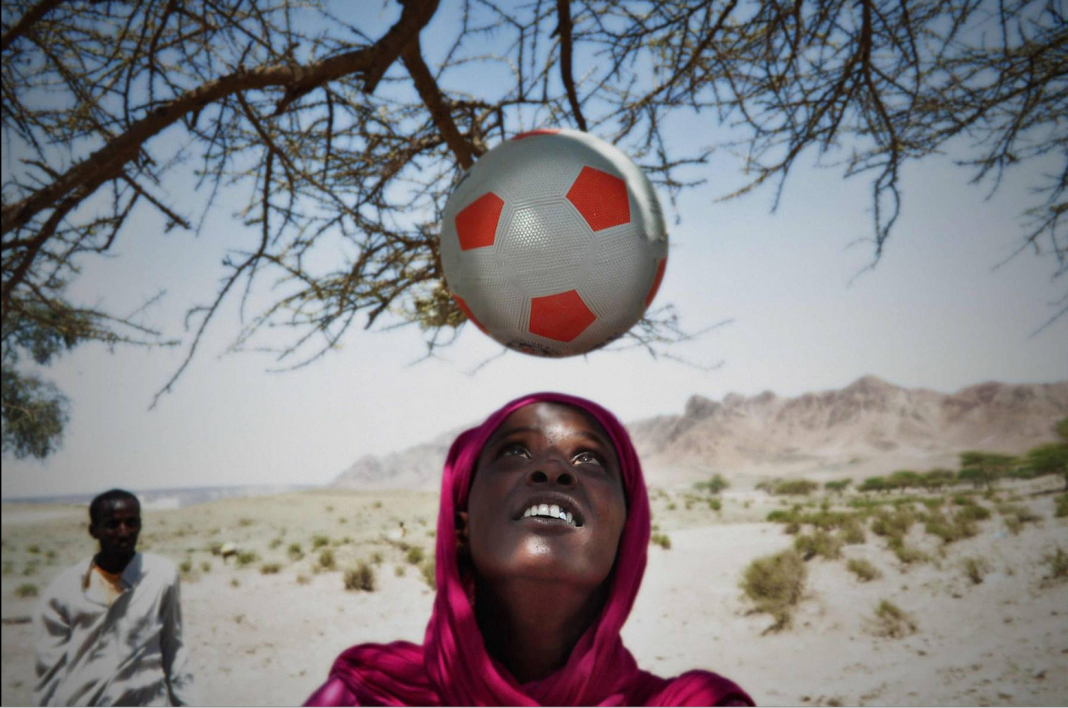 The gaming sector has been on a constant rise for quite a while now, in countries all across the world. The situation is the same in African markets, as players from Nigeria, Kenya, and South Africa all enjoy playing different kinds of games. The continent shows a huge interest in various game types, from shooting and adventure video games to online casino games and sports betting. No matter if you’re an expert gamer or someone who is just stepping onto the scene, you might want to know which titles are among the most popular in Africa. In that case, read on for more details.

Unless you are a complete rookie, you’ve surely heard of League of Legends. Popular all over the world since its release in 2009, this multiplayer online battle arena game has found an audience in Africa as well. In it, two teams of five players need to defend their territory and try to destroy the opposing team’s Nexus – a structure that each team has within their base. Another factor in its popularity is the fact that it’s free to play.

There is another multiplayer online arena game that has a large following in Africa – Dota 2. Released in 2013, it has a similar premise to League of Legends. Two teams are competing in one-on-one matches to protect their territory and advance toward the rival’s Ancient, which they need to destroy to win.

You might be aware of the fact that FIFA is the best-selling sports video game of all time. This football franchise has been coming out with a new release every year since 1993. The games were quite popular on the continent for a while but skyrocketed after South Africa hosted the 2010 World Cup. FIFA is also available on different platforms, meaning that players can play it regardless of whether they have a PlayStation, an Xbox, or a PC.

Sometimes, it’s simply not enough to play fictional football games. Players also like to place a bet or two on real matches, which is something trustworthy bookmakers are well-aware of. Many gambling companies are creating useful sites where customers can easily check the odds before making a wager on a game that interests them. Furthermore, various kinds of casino games like slots, poker, and roulette are also available, depending on the country’s laws regarding gambling.

Grand Theft Auto has also been welcomed by African players. The earlier installments were also popular, but it was GTA V that took off among the residents of the continent. One of the biggest appeals of this game is that it comes with an open world that players can explore while also completing different missions to progress the story.

The Counter-Strike franchise also has several installments but Global Offensive is certainly the most popular in Africa. Released in 2012, this multiplayer first-person shooter allows players to choose from two teams, Terrorists and Counter-Terrorists. Each team has different objectives and has to stop the other from succeeding. The game also comes with a thriving esports scene, with professional leagues and tournaments.

Sudden Strike’s fourth standalone installment came out in 2017. This real-time tactics game that focuses on World War II didn’t grab the attention of locals right away. It was the post-release DLC that included a campaign in North Africa that made the game so popular. Not getting eaten by lions and staying hydrated are some of the tasks that players need to do.

Many individuals prefer real-time strategy games and the Age of Empires franchise is especially attractive to African players. First launched in 1997, there have been 28 releases as of October 2021, meaning that there are plenty of options to choose from. Moreover, as Age of Empires II: The African Kingdoms and Age of Empires III: Definitive Edition – The African Royals include the continent, their popularity shouldn’t surprise anyone. Plus, the variety of platforms they are available on is another big advantage.

Even though Builders of Egypt is not yet available, a demo has been released in 2020. In addition to being popular among gamers in Africa, it was well-received worldwide as well. The game’s setting is the Nile valley and players learn more about the history of Egypt, including the birth of the country’s civilization, Cleopatra’s death, and the Ptolemaic Kingdom’s fall. Let’s see if the full game gets the same acclaim.

As you can see, the gaming sector in Africa is thriving. If you’re looking for a game to play, rest assured that you will find something interesting no matter if you want a sports game, a shooter, or a casino game. Fun is guaranteed as long as you pick a title that sounds exciting.

Culled from FORTRESS OF SOLITUDE