Home Culture Universal Features of Music Around the World – ScienceDaily 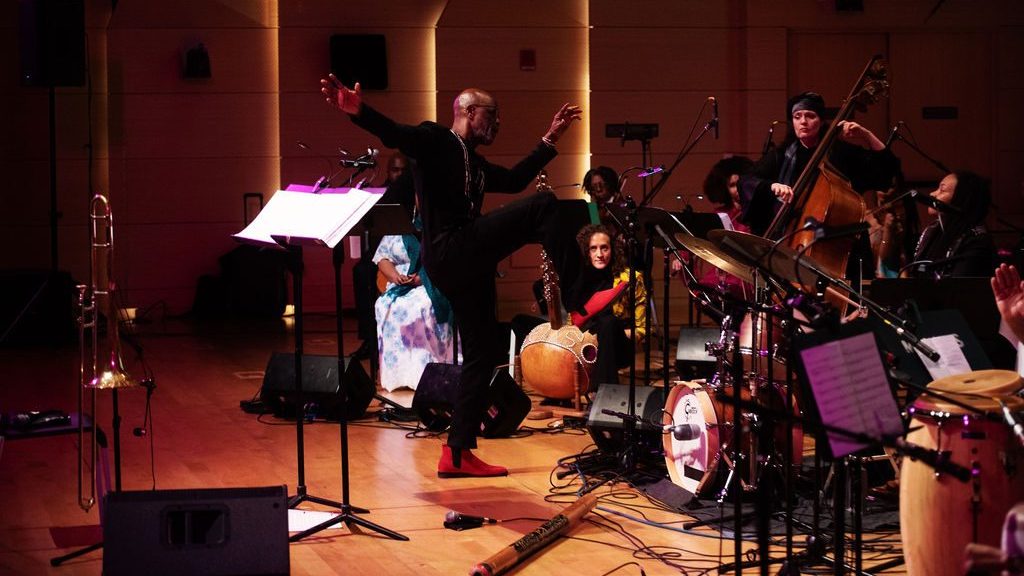 Date: November 22, 2019
Source: University of Vienna
Summary: New research supports the idea that music all around the globe shares important commonalities, despite many differences.

Is music really a “universal language”? Two articles in the most recent issue of Science support the idea that music all around the globe shares important commonalities, despite many differences. Researchers led by Samuel Mehr at Harvard University have undertaken a large-scale analysis of music from cultures around the world. Cognitive biologists Tecumseh Fitch and Tudor Popescu of the University of Vienna suggest that human musicality unites all cultures across the planet.

The many musical styles of the world are so different, at least superficially, that music scholars are often sceptical that they have any important shared features. “Universality is a big word — and a dangerous one,” the great Leonard Bernstein once said. Indeed, in ethnomusicology, universality became something of a dirty word. But new research promises to once again revive the search for deep universal aspects of human musicality.

Samuel Mehr at Harvard University found that all cultures studied make music, and use similar kinds of music in similar contexts, with consistent features in each case. For example, dance music is fast and rhythmic, and lullabies soft and slow — all around the world. Furthermore, all cultures showed tonality: building up a small subset of notes from some base note, just as in the Western diatonic scale. Healing songs tend to use fewer notes, and more closely spaced, than love songs. These and other findings indicate that there are indeed universal properties of music that likely reflect deeper commonalities of human cognition — a fundamental “human musicality.”

In a Science perspective piece in the same issue, University of Vienna researchers Tecumseh Fitch and Tudor Popescu comment on the implications. “Human musicality fundamentally rests on a small number of fixed pillars: hard-coded predispositions, afforded to us by the ancient physiological infrastructure of our shared biology. These ‘musical pillars’ are then ‘seasoned’ with the specifics of every individual culture, giving rise to the beautiful kaleidoscopic assortment that we find in world music,” Tudor Popescu explains.

“This new research revives a fascinating field of study, pioneered by Carl Stumpf in Berlin at the beginning of the 20th century, but that was tragically terminated by the Nazis in the 1930s,” Fitch adds.

As humanity comes closer together, so does our wish to understand what it is that we all have in common — in all aspects of behaviour and culture. The new research suggests that human musicality is one of these shared aspects of human cognition. “Just as European countries are said to be ‘United In Diversity’, so too the medley of human musicality unites all cultures across the planet,” concludes Tudor Popescu.

Materials provided by University of Vienna. Note: Content may be edited for style and length.