Home Culture The unfinished business of the Tunisian revolution 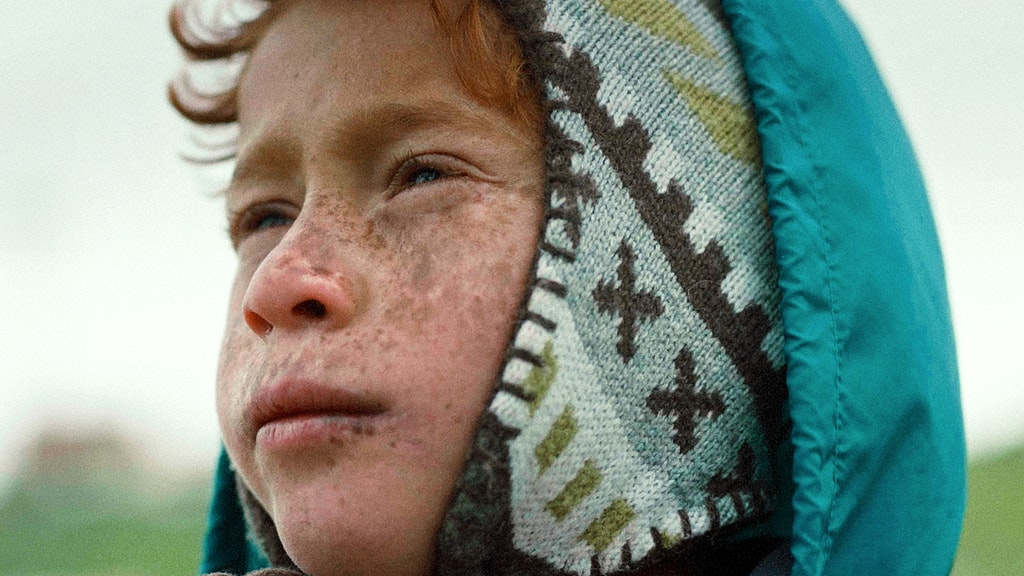 Nearly a decade after the Tunisian revolution, the country has made remarkable progress toward establishing a stable liberal political order. The work of upending the security state built up during the Ben Ali regime however, remains far from complete and the structural economic problems that sparked the revolution have not been addressed.

Despite the efforts of nine governments in as many years, with a tenth being negotiated now, post-revolutionary Tunisia is plagued by the same high unemployment and corruption that were a central grievance of the protesters back in 2011. Whatever form the government takes after this latest round of parliamentary negotiations, it will be forced to continue implementing unpopular austerity measures tied to the 2016 International Monetary Fund (IMF) agreement, while trying to make the case that it is acting in the economic interests of the average Tunisian.

Ben Ali may have been relegated to a death in exile, but it seems international financial institutions will not be so easy to get rid of.

It is this context of mounting economic dissatisfaction and a shrinking horizon of political possibilities that Meryam Joobeur’s short film, Brotherhood, conveys so convincingly across its short 60-minute run-time.

Joobeur, a Tunisian-Canadian writer and producer, built the project around three red-haired brothers she came across while on a trip to northern Tunisia. Malek, Chaqer, and Rayene are not professional actors and were initially hesitant to participate, but Joobeur managed to convince them and they are undoubtedly the focal point of the film. Their presence gives the narrative a real weight, which is saying something given the tremendous performances of Mohamed Grayaa and Salha Nasraoui as the boys’ parents.

Joobuer drew inspiration for the plot upon learning about a village that was dealing with a high number of young men returning from fighting in the Syrian civil war while on a trip in northern Tunisia. This became the central conceit of Brotherhood, which begins with the eldest brother, Malik, returning from fighting in Syria with a young niqabi wife. Malek’s father is deeply suspicious of his son, and believes that the marriage is proof that he has been radicalized in Syria.

Brotherhood succeeds in developing a multilayered story with dialogue that is very sparse, but always pointed; every exchange carries years of weight. The family’s knotty dynamics—which are revealed through subtleties in the performances of the actors rather than straightforward exposition—serve as an analogy for contemporary political issues in the region. The claustrophobic interior shots bely the chasmic distance between the father and his son. We learn that Malek left his family to take up the call of the Syrian war partially because he felt stifled by his relationship with his father, echoing the marginalization that led to Mohammed Bouazizi’s self-immolation in 2011. All the while, the specter of the state hovers ominously in the background as the narrative unfolds. Its appearance in the final third shatters the otherwise organic and gorgeous setting. The black uniforms and shiny, angular SUVs of the state security agency move across the screen in sharp relief to the rolling landscape and the roaring sea.

There is undoubtedly room to graft any analysis of the Arab uprisings onto the plot of the film, and the Syrian war—a microcosm for the political and economic problems that the rest of the Arab world is contenting with now—is fertile ground for divergent opinions.

As the only country so far to experience a real, mostly non-violent change in regime, Tunisia is uniquely positioned among Arab states. Some have used this fact to make the argument that Tunisia has succeeded precisely because it is not really an Arab country like the others in the region. Taken to its logical conclusion, this an argument that posits Arab culture and progress as incompatible.

By placing Syria at the centrality of this otherwise exclusively Tunisian project—Joobeur is of Tunisian heritage and the film uses an all-Tunisian cast—she reveals the incoherence of such arguments and puts forward a regional perspective on the issues of extremism, poverty, and violence the film deals with. For it is impossible to understand Tunisia’s outsized role in the Syrian conflict, contributing an disproportionately large number of foreign fighters, without understanding the Tunisian revolution as part of wider-ranging, cross-border processes.

Malek’s disaffection might have once drawn him into one of the left wing movements animated by the idea that, in the words of Slovenian philosopher Slavoj Žižek, “humanity as a collective subject has the capacity to somehow limit impersonal and anonymous socio-historical development, to steer it in a desired direction,” but those ideas are almost universally discredited today. The rise of ISIS is symptomatic of this absence. It is a phenomenon that is best understood as a nihilistic inverse of the great utopian projects of the twentieth century.

The Tunisian experience is rightly held up as an exemplar for its progress in achieving a liberal democratic government, but is also exposing the limitations of liberalism and the dire need for a deeper form of democracy capable of fundamentally restructuring the economies of the region for the benefit of the mass of people.