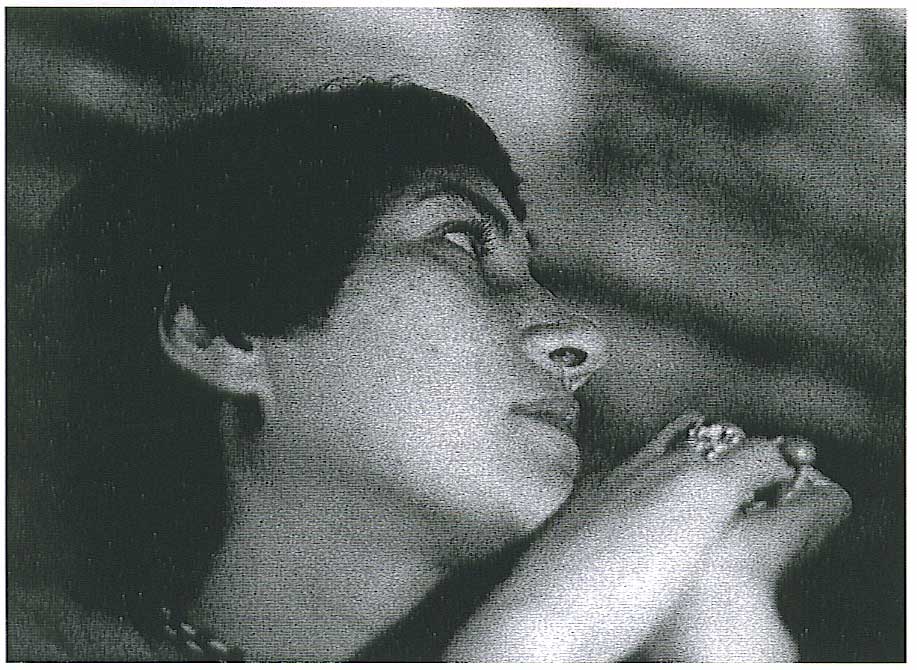 In 1948, the National Party came to power in South Africa and immediately implemented legislation intended to weaken struggles for social democracy, labour rights, and racial equality. These apartheid laws further codified racial segregation and severely limited the rights of black people in the country.

There was no room for “natives”, except as maids, cooks, and labourers. In this severely segregated context, something modern and international, like jazz, was considered anathema by the apartheid state. As mass opposition to the regime grew during the 1950s, jazz served as one of the prevailing soundtracks of the struggle.

This social and political cauldron produced some of South Africa’s greatest musical figures, notably Miriam Makeba, Hugh Masekela, Chris McGregor, Letta Mbulu, and Abdullah Ibrahim. And it was that same cauldron that provoked them to flee their country.

One of those exiles, Sathima Bea Benjamin – a singer and composer, and Ibrahim’s life partner – is rarely mentioned in the pantheon of South African artists. This is despite a half-century in the music business and praise from none other than American jazz great Duke Ellington. Nor has she earned full acceptance and recognition in the American jazz world.

Some might glance at her career and chalk it up to bad luck.

In 1959, Benjamin recorded My Songs for You – what should have been the first jazz LP in the history of South African music. But it was never released. Besides the predictable problem of finding a distributor amid rising racial tensions and state repression, the session just wasn’t up to par.

Four years later, Ellington produced a historic recording session with her for Reprise Records. But the label decided she wasn’t commercial enough and shelved the record. It was finally released in 1997 as A Morning in Paris.

The few critics who have paid attention to Benjamin regard her as one of the great musical storytellers.

Benjamin is known for delivering lyrics with the kind of patience and emotion that leaves audiences hanging onto every word. As Jon Pareles, a critic for the New York Times, wrote in 1983, “in song after song, Miss Benjamin could make a word cry out with just a flicker of vibrato”. And yet, from the time she left South Africa in 1962 until close to her death on August 20 2013, Benjamin always had to scuffle for work.

Benjamin was not “African” enough to be marketable, and too “African” or exotic to be taken seriously as a great jazz vocalist. Under apartheid she was classified as a “coloured”. Racial classification was the foundation of all apartheid laws, placing individuals in one of four groups: “native”, “coloured”, “Asian” or ‘white’.

She once complained in an interview with me on March 5 2004: “People write books and things about jazz singing and they don’t include me. So what is the reason? Sometimes I think it’s because I don’t come from Georgia.”

As a colored South African whose repertoire excluded township music or traditional isiXhosa songs, Benjamin has been considered less authentic than, say, Makeba. Although late in her career, she began to sing standards over Cape Town’s unique shuffle rhythms. She fashioned herself as a jazz vocalist and remained squarely in the idiom. Yet Benjamin was as much a product of the struggle to overthrow apartheid as Makeba was. She too composed liberation songs and paeans to her homeland, and worked tirelessly in support of the African National Congress (ANC).

Benjamin and Makeba both became professional singers during apartheid’s formative years, when jazz was hailed as a music of freedom. Jazz in South Africa was an expression of the nation’s defiant present and liberatory future – thoroughly modern, urban, sophisticated and non-racial.

Many of Benjamin’s contemporaries and compatriots, including Makeba, abandoned jazz for township music or indigenous folk songs, or attempted to fuse the genres in an effort to root their music in South African soil. But Benjamin never strayed from her devotion to modern jazz as “the most liberating music on the planet”.

Ironically, that same commitment ensured her marginalization, as beautiful romantic ballads and torch songs lost their relevance in a highly nationalistic era of urban militancy. And as a coloured South African woman working in a genre too often construed as black – and as white, male, and essentially American – Benjamin had to struggle just to be heard.

In the late 1950s the South African political situation was tense, as confrontations between the state and liberation movements escalated in frequency and ferocity.

As with many politically conscious musicians at the time, Benjamin and Ibrahim’s main priority was to leave South Africa. In January 1962 they began a decade in exile in Europe, southern Africa and the US. During this time Ibrahim made several albums. Benjamin, by contrast, made no recordings except for a single track on one of Ibrahim’s unreleased transcription records.

The combination of solitary study, reflection, motherhood and travel back and forth to southern Africa inspired her to write poetry and compose her own music. In 1974 she composed Music as a tribute to her husband.

She also composed Africa, a homage to the continent and a celebration of her return. The next year she penned African Songbird to honour the memory of Duke Ellington, who had passed away in 1974.

After moving back to South Africa in 1973, Ibrahim and impresario Rashid Vally co-founded The Sun record label (also known by the Arabic name As-Shams). African Songbird, comprising Benjamin’s three compositions, was recorded at a session that took place in March 1976 at Gallo Studios in Johannesburg. She was backed by an ensemble made up of two drummers, three bass players, the African-American trumpeter Billy Brooks and the popular South African saxophonist Basil Coetzee, led by Ibrahim on electric piano. Faced with the task of filling an LP with just three songs, the soloists stretched out on Africa, turning it into a 21-minute virtuoso performance.

Ibrahim and Vally wasted no time putting out African Songbird, which hit South African record shops in the local winter of 1976. At 40, Benjamin finally saw the release of her first LP. The landmark recording not only unveiled her talent as a composer but it revealed her deep and abiding interest in the freedom struggle in South Africa.

Her interest became a full-blown engagement in June 1976, after some 20 000 schoolchildren of Soweto rose up to protest the state’s decision to teach math and social studies in Afrikaans instead of English. The police retaliated against the protesters: between 300 and 500 Africans were killed and more than 2000 were wounded.

Between 1979 and 2006, Benjamin released a further eight albums. Each of these received rave reviews, and one, Dedications, was nominated for a Grammy in 1982.

Under apartheid, many black artists and intellectuals turned to either modern jazz or township music (or both) as a way forward, in opposition to the retrograde “native” policies of the regime. It was in this context that former nightclub singers such as Makeba, Dolly Rathebe and Dorothy Masuka embraced township music and created popular protest songs. These singers also symbolised a new, urban, female sexuality, including glamorous photos and profiles of them in Drum magazine.

Essentialist notions of culture had rendered Benjamin illegible — not African enough for some, not American enough for others, and certainly not commercial enough for a market that traffics in familiar, digestible commodities. Perhaps most importantly, Benjamin was not man enough to sustain her own music on her terms – at least not until she launched Ekapa Records, began booking her own gigs and seized control of all aspects of her career. In other words, in her long struggle for visibility, gender was decisive.

She was initiated into a world where she put up with sexual harassment from musicians on whom she depended for practical skills, gigs, and even transportation. As a female balladeer in an era when South Africa’s modernists sought ways to express the cry of freedom and the cadences of mass resistance, Benjamin’s sensitive love songs were often drowned out.

One poignant story speaks volumes of the depths of her marginalisation.

Although she had spent the better part of a decade working for the African National Congress’s cultural wing and composing paeans to the movement, including Winnie Mandela, Beloved Heroine, Benjamin was not invited to perform at President Nelson Mandela’s inauguration in 1994. Ibrahim was, however, and in her words she had to “steal” one minute from his five allotted minutes so that she could sing for her new president.

Fortunately she has finally earned the kinds of accolades befitting an artist of her stature. In October 2004, South African president Thabo Mbeki honoured her with the Order of Ikhamanga Silver Award in recognition for her “excellent contribution as a jazz artist” as well as for her contribution “to the struggle against apartheid”.

In May 2013 a few months before Benjamin’s death her debut, African Songbird, was lovingly reissued on vinyl, CD and digital download. Described as a spiritual jazz masterpiece, the reissue remedied the fact that this important keystone of South Africa’s jazz heritage was unavailable for decades. It has undoubtedly contributed to making her more visible.

This is an edited extract from the book “Africa Speaks, America Answers – Modern Jazz in Revolutionary Times” by Robin DG Kelley.