Home Culture The Black Photographers Who Paved The Way For The World We Live... 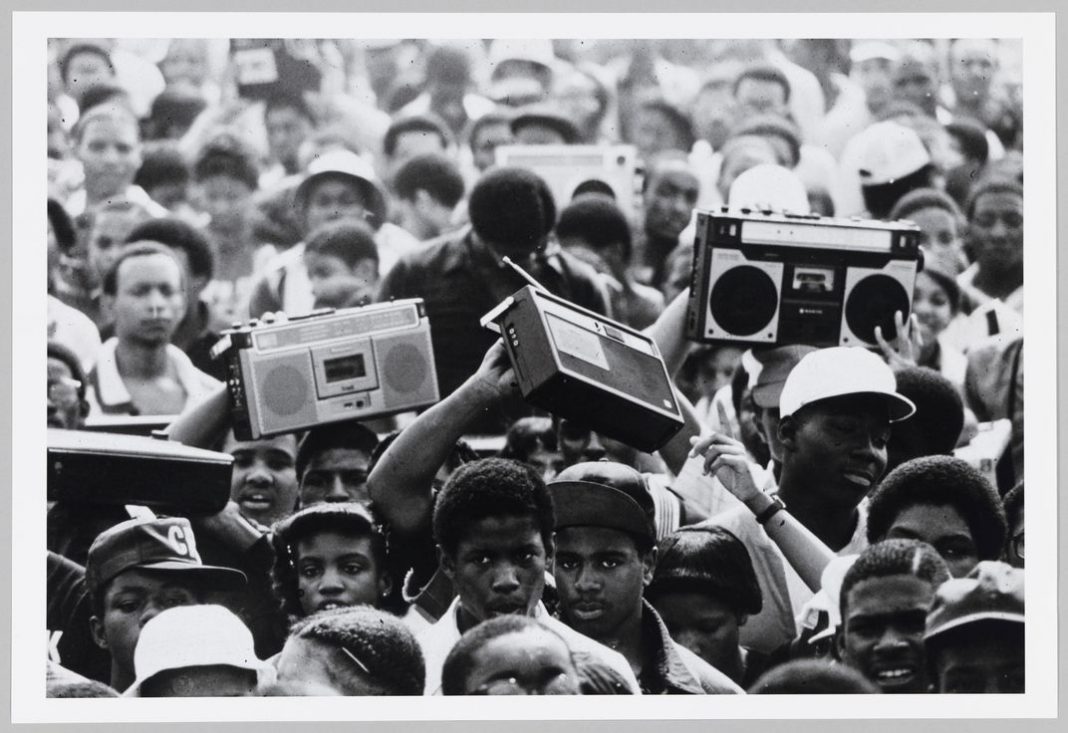 Over the last century, as photography as a medium grew in popularity and decreased in price, people from every walk of life picked up cameras to document their surroundings. For many Black photographers who spent years or decades documenting the day-to-day lives of their communities, these records care more weight than ever due to a history of racism and neglect from larger, mostly white archival institutions like museums and libraries.

“[I] can only guess that the lack of diversity in curatorial positions is a contributing factor to these photographers not being properly supported and exhibited in the larger, more established cultural institutions that have been long resistant to change,” said Michael Mery, the acting curator of the photographs and prints division at theSchomburg Center for Research in Black Culture, a research center of the New York Public Library located in Harlem. The institution is dedicated to preserving historic records of Black culture. His division holds over 300,000 images from more than 200 photographers, from the mid-19th century to contemporary documentary and art photography.

The collection, which dates from the mid-19th century, includes the casedambrotypesof future educator and civil rights activist Maritcha Lyons and her sister Pauline as young girls in a family of free Blacks living in pre–Civil War New York. The library also contains a group portrait of a Baptist women’s gathering in Chicago, circa 1930, with civil and women’s rights activists Mary McLeod Bethune, Nannie Burroughs, and Ida B. Wells in attendance, and James Latimer Allen’s “Brown Madonna,” a copy of which graced the December 1941 issue of Opportunity magazine. These images are special in part because seeking out and preserving African American culture wasn’t always a high priority for institutions across the country. Many are now trying to correct former missteps. The Whitney, which was criticized for their acquisition of the work of Black photographers through a print sale, currently has an exhibit featuring the legendaryKamoinge Workshop.

“The culture of systemic racism in historical and archival institutions continues to not be fully addressed, despite the great passion and show of support for this past summer’s protests,” said Mery. He points to recent articles regarding the “tone deaf” director’s job posting at theIndianapolis Museum of Artand the slow response to implementing staff diversity, equity, and inclusion proposals at some major city art museums, which indicates that there is still a persistent problem within the system of white-dominated art institutions. “I can not say if it is strictly an issue of institutional budgets, Eurocentrism, or just white entitlement. I’d rather not think that it will require another BLM moment to wake these institutions up; rather, I would hope that these places will eventually hold a mirror up and call themselves out.”

The incredible breadth of material at theSchomburg Centeris available to the public and free to use for anyone with an internet connection. It is available, as Mery told us, “for personal discovery, visual reference of significant individuals and events, and to appreciate the struggles and accomplishments of an important group of American people still striving for proper recognition for their history and influence … We encourage the public to investigate further what we have to offer them.”

Pia Peterson is a photo editor at BuzzFeed News