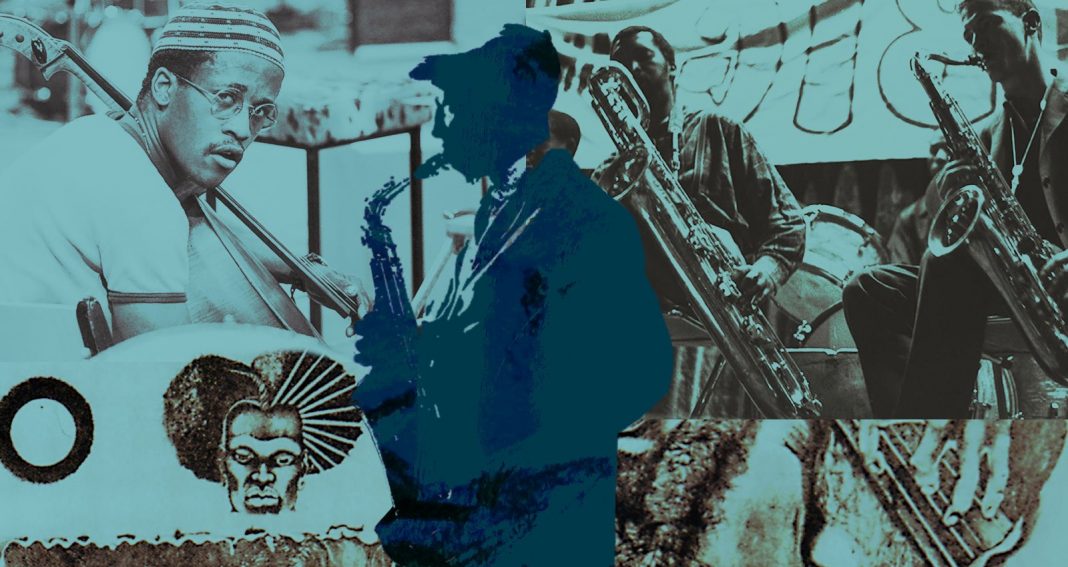 Jazz fans from around the world appreciate the skill and vibrant talent of South African jazz musicians. It’s no surprise that the country hosts a number of internationally-recognised jazz concerts and festivals throughout the year. South African jazz is in a class of its own, made up of a series of uniquely diverse influences that give life to that distinctive African sound.

South African jazz has a way of getting under your skin and moving you emotionally and physically. Its individual voice tells the story of a century of collaboration and conversation between African musicians and artists from across the globe. It’s dynamic and unexpected, yet familiar in the way that it constantly re-interprets the genre from a South African perspective.

African-American jazz began reaching South Africa in the early 20th century. The influence and popularity of ragtime and Dixieland music lead to the development of a uniquely South African musical form called marabi. This mixed American sounds with African cyclical harmonies and a trance-like rhythm. It took the country by storm and, with the onset of swing, the music became increasingly more complex and popular.

Kwela, a musical style that made the pennywhistle an indispensable part of its sound, was followed by the sleek, sophisticated rhythms of mbaqanga, a genre that combines guitar and bass with brass.

These sounds evolved with the influence of the many South African jazz musicians who lived in exile during the apartheid era. By its nature, jazz doesn’t stick to the rules. Those who first performed this mainly improvised musical style were rule-breakers.

Trumpeter, composer, and vocalist, Hugh Masekela, is one of South Africa’s jazz giants. He started his music career playing with the Jazz Epistles band in the 1950s. When he returned from exile to South Africa in 1990, his country-wide tour won him passionate new fans, ensuring that he is as much in demand at home as abroad.

Another South African jazz giant, pianist, and composer Abdullah Ibrahim was influenced by the avant-garde music of the 1960s. When he slipped back into South Africa in the 1970s to record his masterpiece, “Manenberg”, he earned his place among South Africa’s greatest musicians.

Caiphus Semenya was another exile who carved a name for himself as one of South Africa’s most highly regarded jazz musicians. While in the USA, Semenya worked with Masekela, Makeba and Jonas Gwangwa. He composed music for the movie, “The Color Purple”.

Miriam Makeba started her music career as lead vocalist with the Manhattan Brothers in 1954. Her beautiful voice earned her a place in the jazz musical “King Kong”. She recorded two of her most beloved songs – “The Click Song” and “Pata Pata” – while in exile in America. She returned to South Africa in the 1980s, as popular as ever. She died in 2008, but her music and influence live on.

The Cape Town International Jazz Festival is a highlight on every jazz enthusiast’s calendar. It takes place on the last weekend of March each year at the Cape Town International Convention Centre. Here you’ll find on offer an eclectic mix of local and international jazz, which is why they call it ‘Africa’s Grandest Gathering’, as the Mother City puts on a show of sexy, soulful jazz and entertains in style.

The Sophiatown Bar Lounge is inspired by the multicultural Johannesburg suburb from which it takes its name. Historically, Sophiatown was a hive of creativity and political activism. In the first half of the 20th century, it produced some of South Africa’s most famous jazz musicians. Today, this Newtown jazz venue celebrates its legacy. The Sophiatown Bar Lounge is literally and figuratively at the heart of the South African jazz scene. As well as serving up large helpings of iconic jazz sounds, the venue also hosts well-known and emerging contemporary artists.

Today, South African jazz is more popular than ever. It is continuously brought to new life by talented young South African musicians, who engage with their music and their context in fresh and innovative ways that wins the ears of jazz fans across the globe. Don’t be afraid to let loose in a South African jazz club and let the sounds of South Africa’s soul win you over beat by beat, melody by melody.