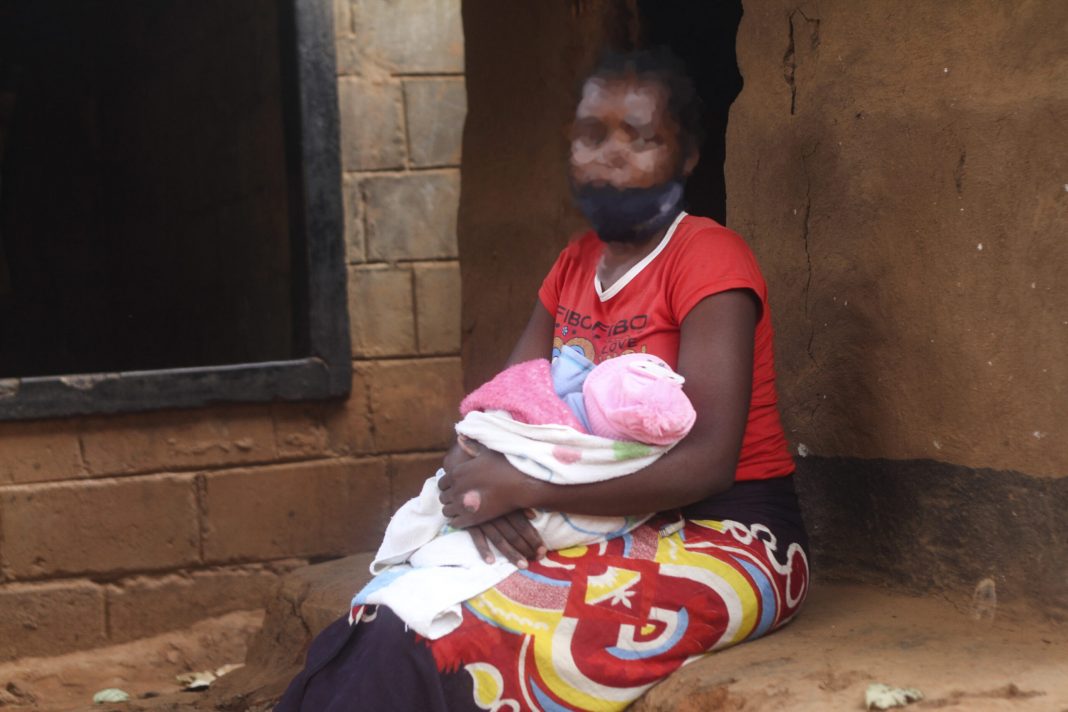 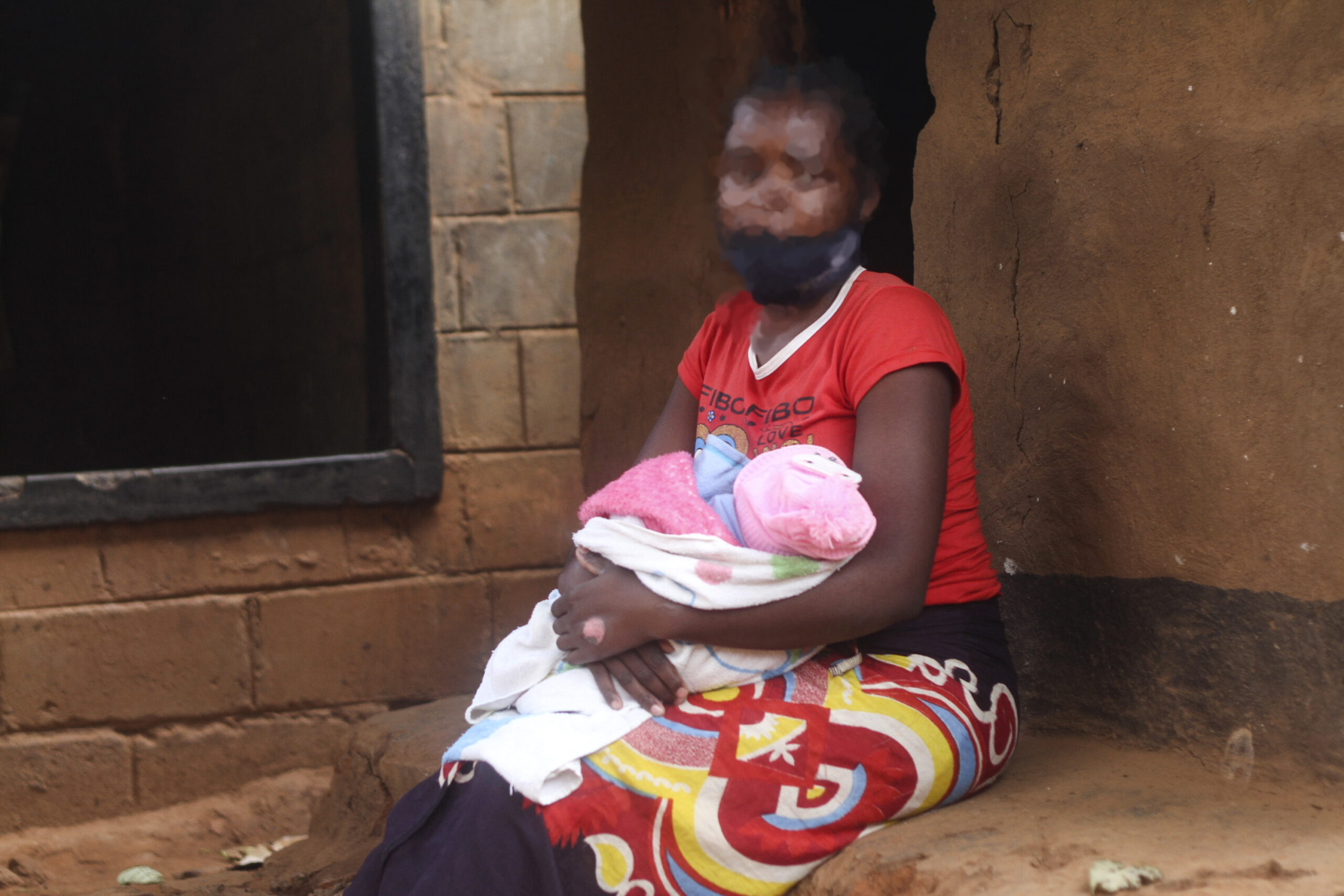 She sought help from a neighbor who introduced her to a local movement that advances the rights of young girls, Shamwari YeMwanasikana, who facilitated her return to her parents.

“I dropped out of high school in Form Three when my parents sent me to stay with the man who got me pregnant,” she told Zenger News.

“It was a painful experience since I was very young. But in our culture, it’s a disgrace to the family to fall pregnant before marriage. My parents were so frustrated and humiliated that they married me off without considering that I was still a minor.”

With the financial support of the charity organization, Sobwe went back to school after giving birth to her daughter and later enrolled atHarare Polytechnic College, where she is currently studying Media and Journalism.

Not many minors in her situation are as fortunate.

She was buried just two hours later at the same shrine, her death concealed by her family and the church. She had been married off to a 26-year-old male member of the church, Evans Momberume.

Machaya’s death attracted national and global attention, and anonline petitiondemanding justice for her has surpassed 94 000 signatures.

While Zimbabweans were coming to terms with the incident, detectives from theZimbabwe Republic Policefound that Machaya’s parents had even offered her nine-year-old sister to Momberume as a replacement bride.

Machaya’s parents and Momberume—who is facing charges of rape and sleeping with a minor—have since been arrested and remanded in custody, awaiting trial.

Zimbabwe has a maternal mortality ratio of 462 deaths per 100,000 live births, according to the World Health Organization’s 2019Multiple Indicator Cluster Survey.

It also said pregnancy and childbirth complications are the leading cause of death among girls aged 15–19 years globally.

A Zimbabwean Constitutional Courtruledin 2016 that child marriages were unconstitutional and set 18 as the minimum age for marriage.

However, delays in realigning the2013 constitution with the Guardianship of Minors Act, which gives parents and guardians power to consent to underage marriages, derail the fight against the practice.

“We need to barricade all the avenues of this practice. In the worrisome case of Anna Machaya, it is alleged that the deceased minor’s marriage was consented to by the parents. The Constitution accords the right to find a family only to those who have reached the age of 18.”

The Bill would delete Section 4 (1) (b) of theGuardianship of Minors Actwhich states that:

“If it is proved that it would be in the interests of the minor to do so, [the high court can] grant to either parent the sole guardianship, which shall include the power to consent to a marriage…”

Child marriages are prevalent in Zimbabwe, especially among the indigenous apostolic churches that command millions of followers and encourage polygamy.

One in every three girls in Zimbabwe is married before 18 years, according toPlan International, a humanitarian organization that advances children’s rights and equality for girls.

“We saw in the Machaya case how much these cultural beliefs impede the growth and development of the girl child and how the places of worship are used for violating young girls in the name of worship.”

But traditional leaders forcefully spoke out against child marriages following Machaya’s death of Machaya, signaling that the tide could be turning against the practice.

“Our culture always protected young girls from being sexually violated. [Women] elders would frequently check young girls for any signs of violation of their virginity until they were old enough to get married. Therefore, it’s not proper for these criminals to hide behind our culture. We do not condone such practices.”

He called for the constitutional courts to mete out stiffer penalties for perpetrators of child marriages.

“I have similar matters before my court, which we will handle traditionally before handing over the culprits to the police. We use the fines from these cases to assist girls and women start income-generating projects.”