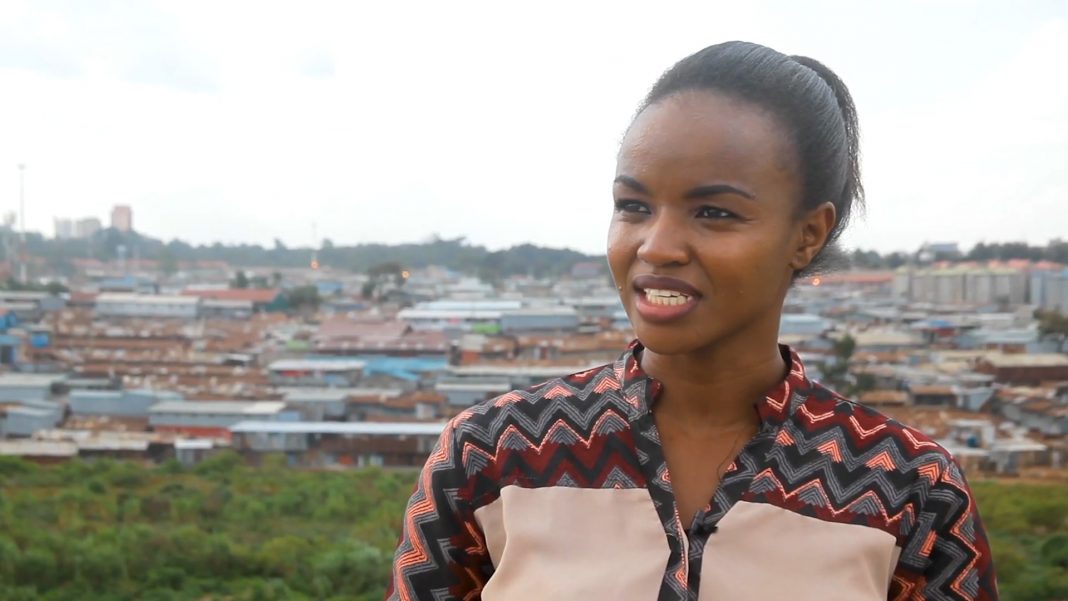 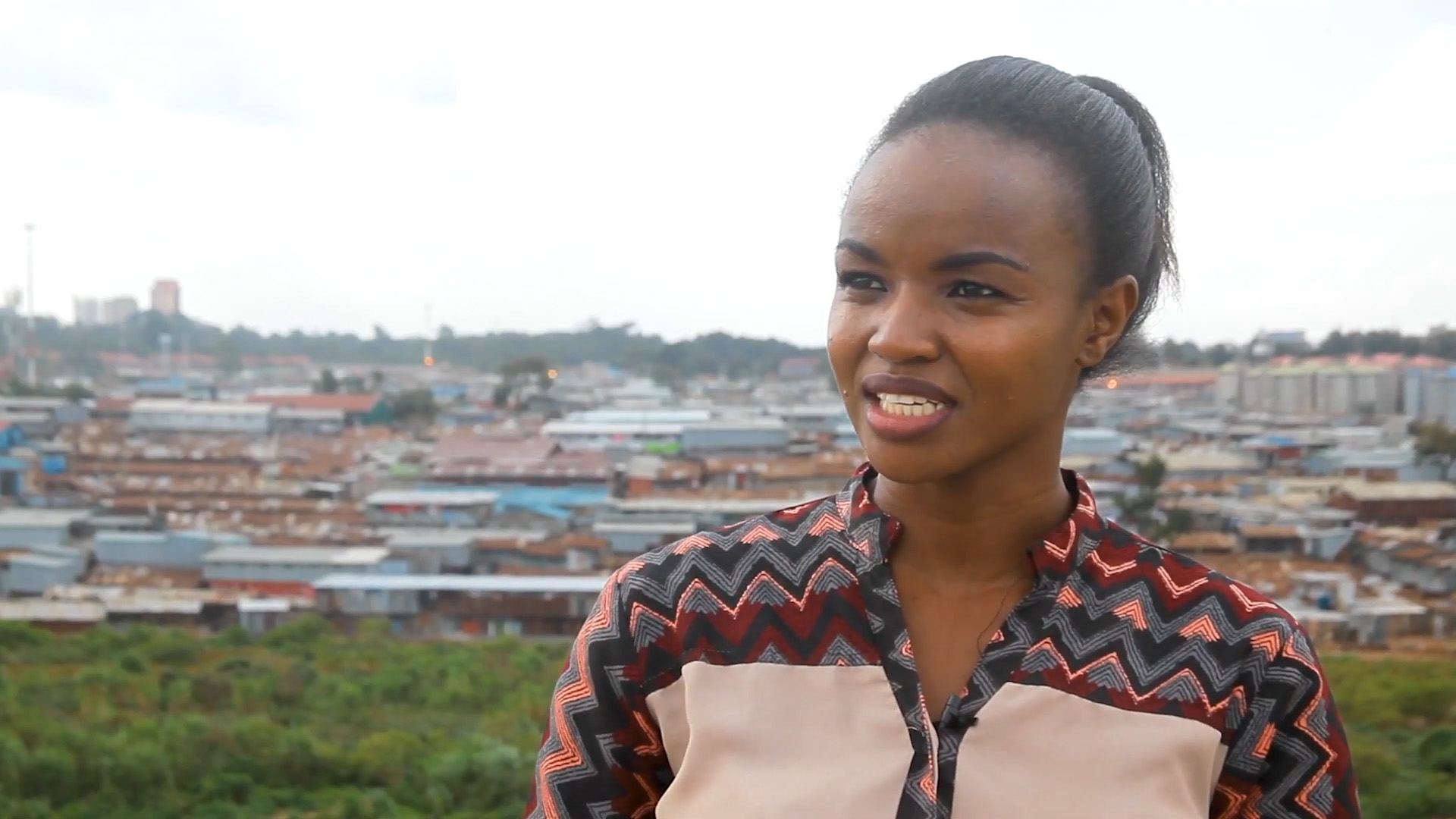 NAIROBI, Kenya — When Kenya imposed restrictions in March 2020 to curb the spread of the Covid-19 pandemic, Jemima Kariuki, an obstetrician/gynecologist at the Kenyatta National Hospital, noticed a drastic reduction in newborn deliveries.

“I asked myself: where are women delivering at?” Kariuki, 28, told Zenger News. “Then suddenly, we had a surge of preventable complications among pregnant women.”

Kariuki, a mother of one, realized that the women were not getting to the hospital, especially at night, due to lack of public transport. The government had instituted a dawn-to-dusk curfew to contain the spread of the Coronavirus.

She decided to do something about it.

“Hi, any lady in this curfew and Covid time who feels they are unable to reach the hospital, and they are in labor or have an emergency, kindly reach out, and I will do my best to intervene,” she tweeted on April 7, 2020.

She gave out her mobile phone number on social media for people to reach her to ease the anxieties of pregnant women and guide them on what to do when the due date is near.

But soon, Kariuki realized that, besides pregnant women, other sick people also needed medical attention during the pandemic and would call her, day and night, requesting cabs or ambulances.

Initially, she paid out of her pocket the expenses of those seeking her help, but this was unsustainable in the long run.

She then reached out to Omondi Ogutu and Kireki Omanwa, her former lecturers at the University of Nairobi’s School of Medicine, who encouraged her to pursue the project.

The lecturers also introduced her to senior Kenyan government officials who bought the idea. Further, she also got other stakeholders like AMREF Health Africa and the Kenya Health Federation on board.

And that is how Wheels for Life, a free, 24-hour ambulance service for pregnant women, was established.

In May 2021, she was named the 2021 winner of the World Health Organization’s Director General’s Award for Global Health for her initiative.

“The award boosted my morale. It means there is something we are doing right, and it is visible not just to the Kenyan community but also globally,” Kariuki told Zenger News.

“And I am honored that this award burnishes my name and reputation. I want young people to go beyond their doubts and fears and pursue their ideas. This is a win for maternal health.”

The Ministry of Health, Acting director-general for Health Patrick Amoth presented her the award on June 17 on behalf of the World Health Organization director-general Tedros Adhanom Ghebreyesus.

Wheels for Life is funded through public partners and corporate donors, among the United Kingdom Agency for International Development and taxi-hailing firm Bolt.

Other sponsors of the project are the United Nations Population Fund, the Kenya Private Sector Alliance, TeleSky, Jacaranda Health, the University of Nairobi, and Kenya’s Ministry of Health.

So far, Wheels for Life has received over 120,000 inquiry calls, assisted over 9,000 mothers, dispatched over 1000 cabs, and made over 800 emergency ambulance trips.

A toll-free number has since replaced Kariuki’s mobile phone number.

In case of emergencies, taxis with permits from the government to operate overnight are dispatched. Emergency calls go to Rescue.co, an Uber-style subscription-based service for ambulances.

“My husband saw the advertisement about Wheels for Life, and we saved the toll-free number just in case,” she told Zenger News.

“At around 10.00 p.m. I developed complications. It was already curfew time, and my husband was not at home. I was hesitant to call the Wheels for Life number because I thought it was a hoax. But when I eventually did so, they quickly responded and took me to Mama Lucy Kibaki Hospital. I was discharged the following day.”

Valentine Cheptoo, a resident of Nairobi’s Buruburu estate, developed labor pains in the early morning of June 18, 2021, and Wheels for Life came to her rescue.

“It was curfew time, and we didn’t have any means to take us to the hospital,” she told Zenger News.

“We had seen an advert on TV about an organization helping pregnant women during curfew hours. At first, we were skeptical about it, but we didn’t have a choice. My husband called the toll-free number, and someone from Wheels for Life picked it up. They asked a few questions and told him that the cab would be there in 20 minutes to take me to Mama Lucy Kibaki Hospital, and I found doctors waiting for me. We did not pay anything.”

Research by Johns Hopkins Bloomberg School of Public Health found that disruptions to health systems caused by Covid-19 could result in an additional 1.1 million child deaths and 56,700 maternal deaths in low and middle-income countries.

“Women who would normally deliver their babies at a facility may choose or be forced to deliver at home, without access to emergency obstetric treatment if they experience a complication,” said the report.

“These women and children who are not treated would therefore be more likely to die.”

However, Kariuki is optimistic that with the help of stakeholders, the Wheels for Life project will be rolled out to other regions of Kenya and beyond soon to help pregnant mothers.

“I am grateful to the Almighty God for using me for this project. I also want to recognize the entire Wheels for Life team, including the patients and the stakeholders who make this project possible.”