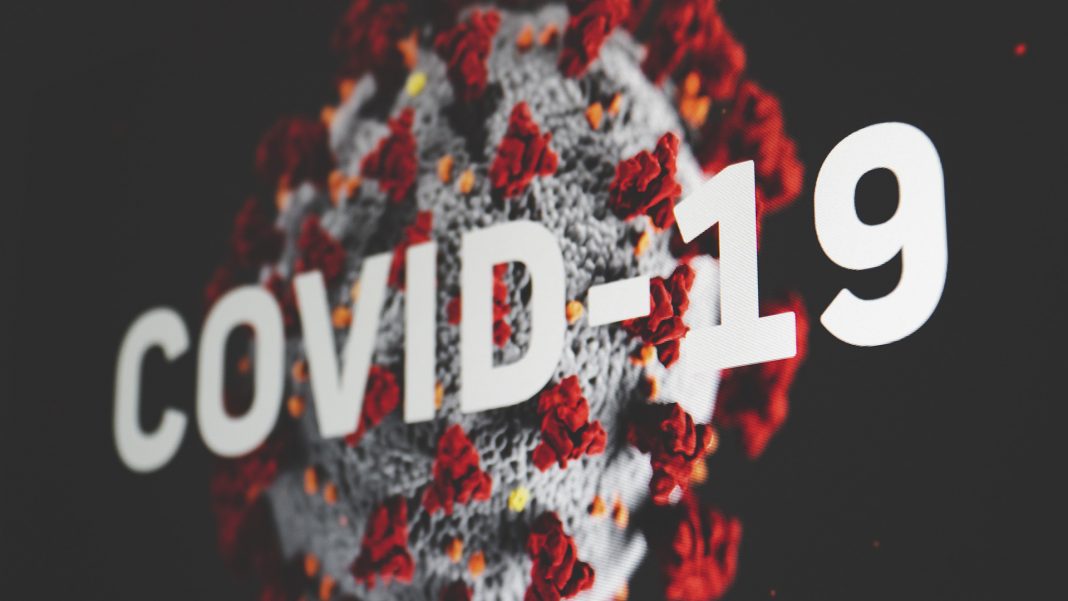 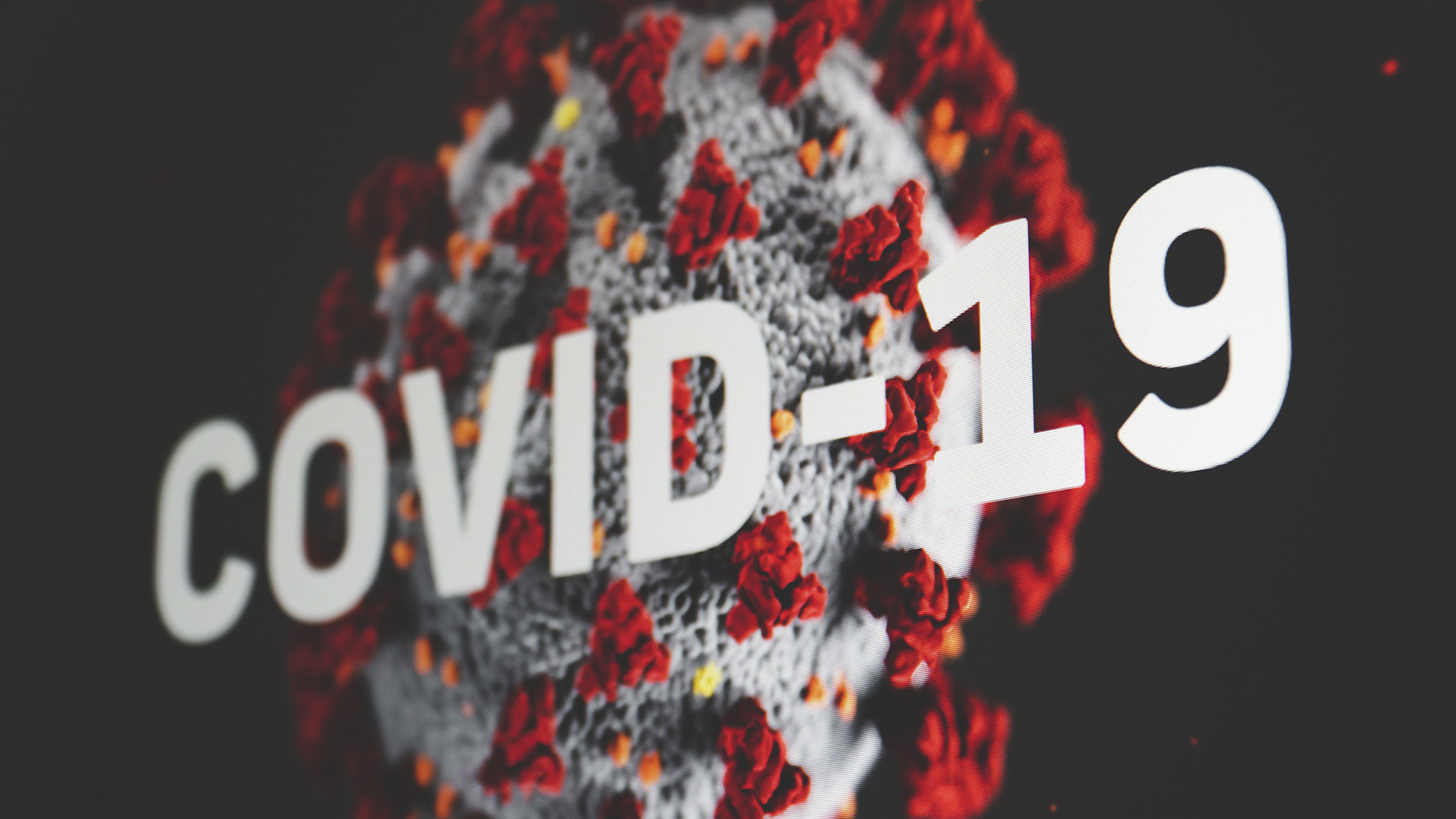 GENEVA — The World Health Organization (WHO) on Aug. 30 listed the Mu Covid-19 variant as a “variant of interest.”

The World Health Organization on Aug. 30 added the Mu variant — known by scientists as B1621 — to the list of “variants of interest” because of preliminary evidence that it can evade antibodies.

The Mu variant has a “constellation of mutations that indicate potential properties of immune escape,” noted a World Health Organization weekly update published on Aug. 31.

“In the past week, all regions reported either a decline (Africa, Americas) or a similar trend (Europe, South-East Asia, Eastern Mediterranean) in new cases, except for the Western Pacific Region, which reported a 7 percent increase as compared to the previous week.”

All viruses, including SARS-CoV-2, which causes Covid-19, mutate over time, and most changes have little or no effect on the properties of the virus.

But certain mutations can alter how easily a virus spreads, the severity of the disease it causes, or its resistance to vaccines and drugs.

The WHO’s variant of interest designation suggests that the strain has genetic changes that may affect virus characteristics, such as increased transmissibility, disease severity, immune escape, diagnostic or therapeutic escape.

The variant of interests has also been identified to cause significant community transmission or multiple Covid-19 clusters in numerous countries.

Other variants of interests named by the WHO include Eta, Iota, Kappa, and Lambda.

Mu was first identified in Colombia in January.

About 4,500 cases of the Mu variant have been reported across the globe, with more than half of them discovered in the United States. It has also been reported in other South American countries, Europe, Japan, and Hong Kong.

The variant was responsible for Colombia’s deadly third infection wave between April and June.

“During this period, with about 700 deaths per day, nearly two-thirds of tests from people who died came back positive for the Mu variant,” said Colombian health official Marcela Mercado.

The Mu variant, already in more than 43 countries and areas, has shown high contagiousness.

The post WHO Identifies Mu Covid-19 Variant As Variant Of Interest appeared first on Zenger News.