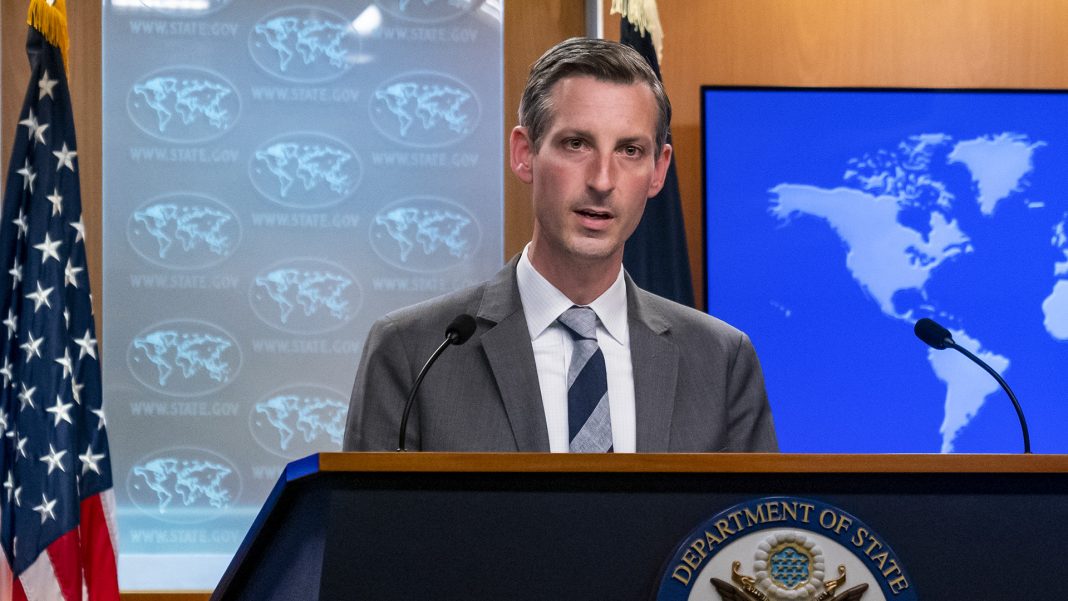 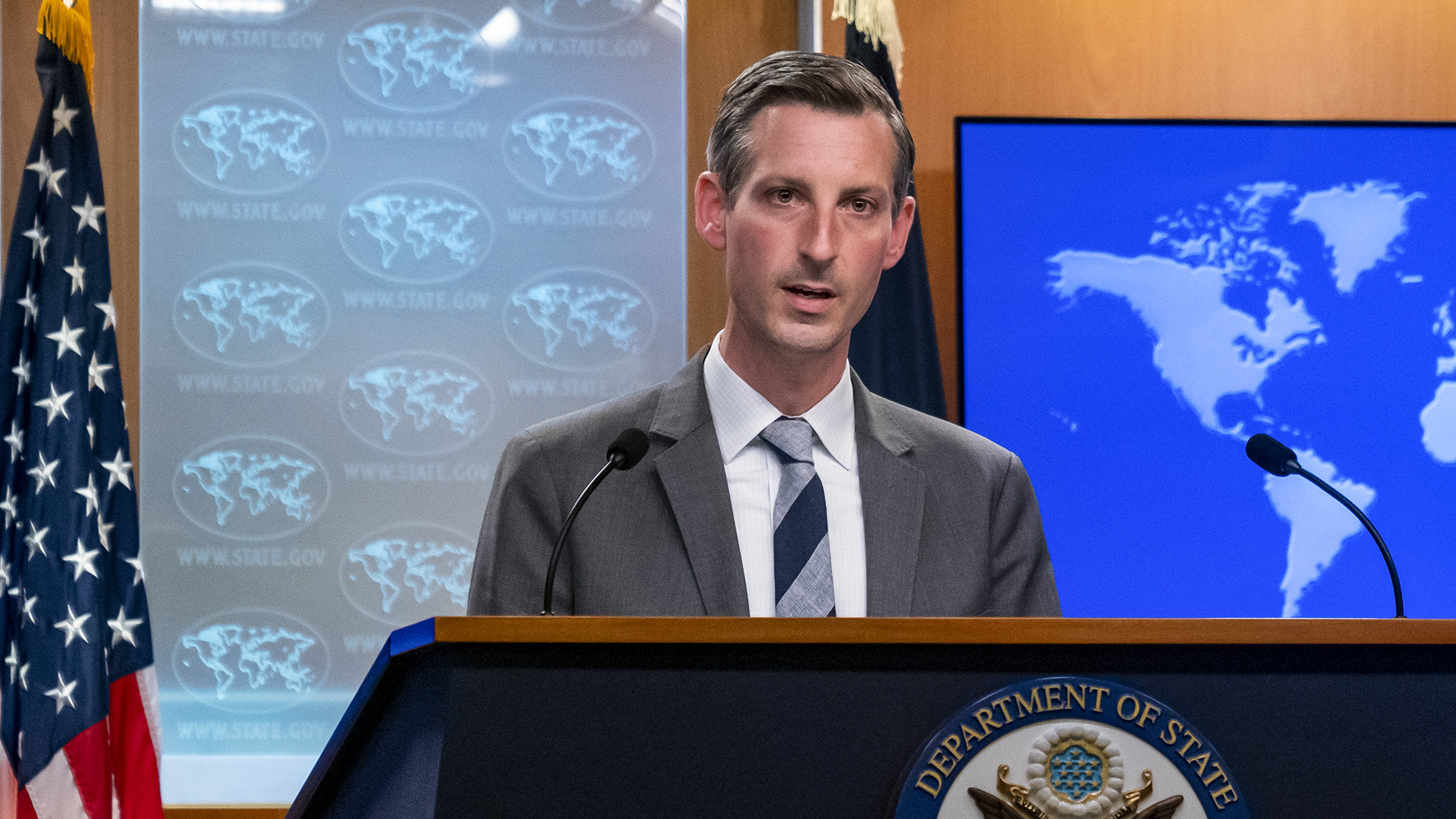 WASHINGTON — The United States has welcomed Ethiopia’s unconditional ceasefire in the conflict-torn Tigray province on June 28, following the recapture of the regional capital, Mekelle, by rebel fighters, which forced the government troops to retreat.

“The Government of Ethiopia’s announcement yesterday of a unilateral ceasefire in the Tigray region could be a positive step if it results in changes on the ground to end the conflict, stop the atrocities, and allow unhindered humanitarian assistance,” Ned Price, the spokesman for the United States Department, said in a statement on June 29.

“We are closely monitoring developments. We call on all parties to commit to an immediate, indefinite, negotiated ceasefire so as to end the violence, restore stability to Tigray, and create a context for an inclusive dialogue that preserves unity, sovereignty, and territorial integrity of the Ethiopian state.”

Clashes in the province of Tigray erupted in November after the Ethiopian government accused the local ruling party—the Tigray People’s Liberation Front—of ambushing a regional army post to hijack weapons and arm the anti-government militia. 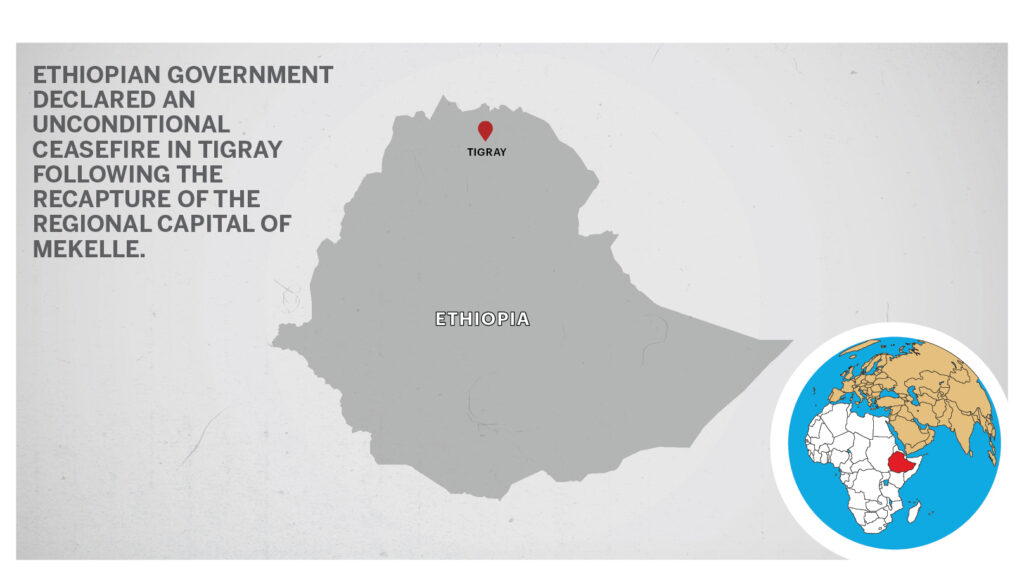 The Tigray region has been occupied by the Ethiopian military since then, resulting in the fighting with the rebels and heavy civilian losses.

On June 23, an Ethiopian airstrike killed more than 30 people in a market, drawing worldwide condemnation.

“Those responsible for the bombing of a village market in northern Tigray, killing and injuring hundreds of civilians, must be held accountable,” United States ambassador to the United Nations, Linda Thomas-Greenfields, said in a tweet.

The bombing happened on the 33rd’ martyrs day’ in Tigray—a date marking the Hawzen Massacre that killed more than 1,000 Tigrayan people at a market in Hawzen towards the end of the Ethiopian Civil War.

“While Ethiopia’s recent polls were a largely peaceful and important process, albeit incomplete, they alone won’t alleviate the many crises Ethiopia faces. The country is at a crossroads.”

Ethiopian voters went to polls on June 21 to elect parliamentary delegates, which the government touted as the first step towards long-awaited emergence into a multi-party democracy.

The administration of President Joseph R. Biden Jr. said Price’s statement also calls for the “immediate, verifiable withdrawal of all Eritrean forces from Ethiopian territory,” which is necessary to sustain the ceasefire.

Further, the United States urged Ethiopian authorities to restore telecommunication services in Tigray immediately and permit free freedom of movement for and ensure the safety and security of humanitarian organization personnel.

“Our paramount priority is addressing the dire humanitarian situation,” said Price in his statement.

“The United States stands ready to work with the Ethiopian government, Tigrayan authorities, the United Nations, and other international partners to expedite the delivery of life-saving food assistance, including to the estimated 900,000 people likely already experiencing famine conditions.”