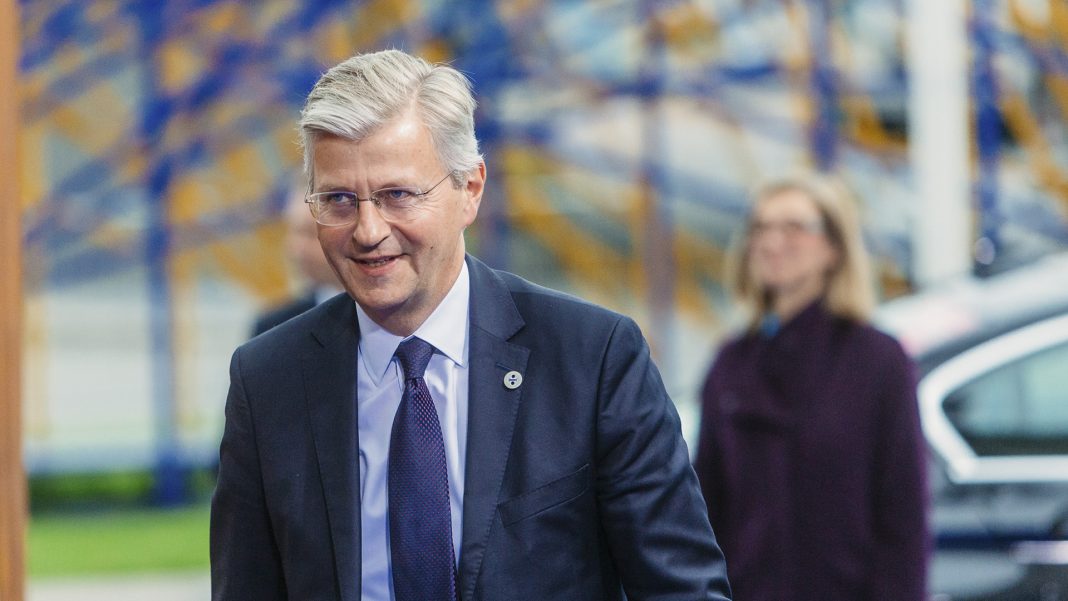 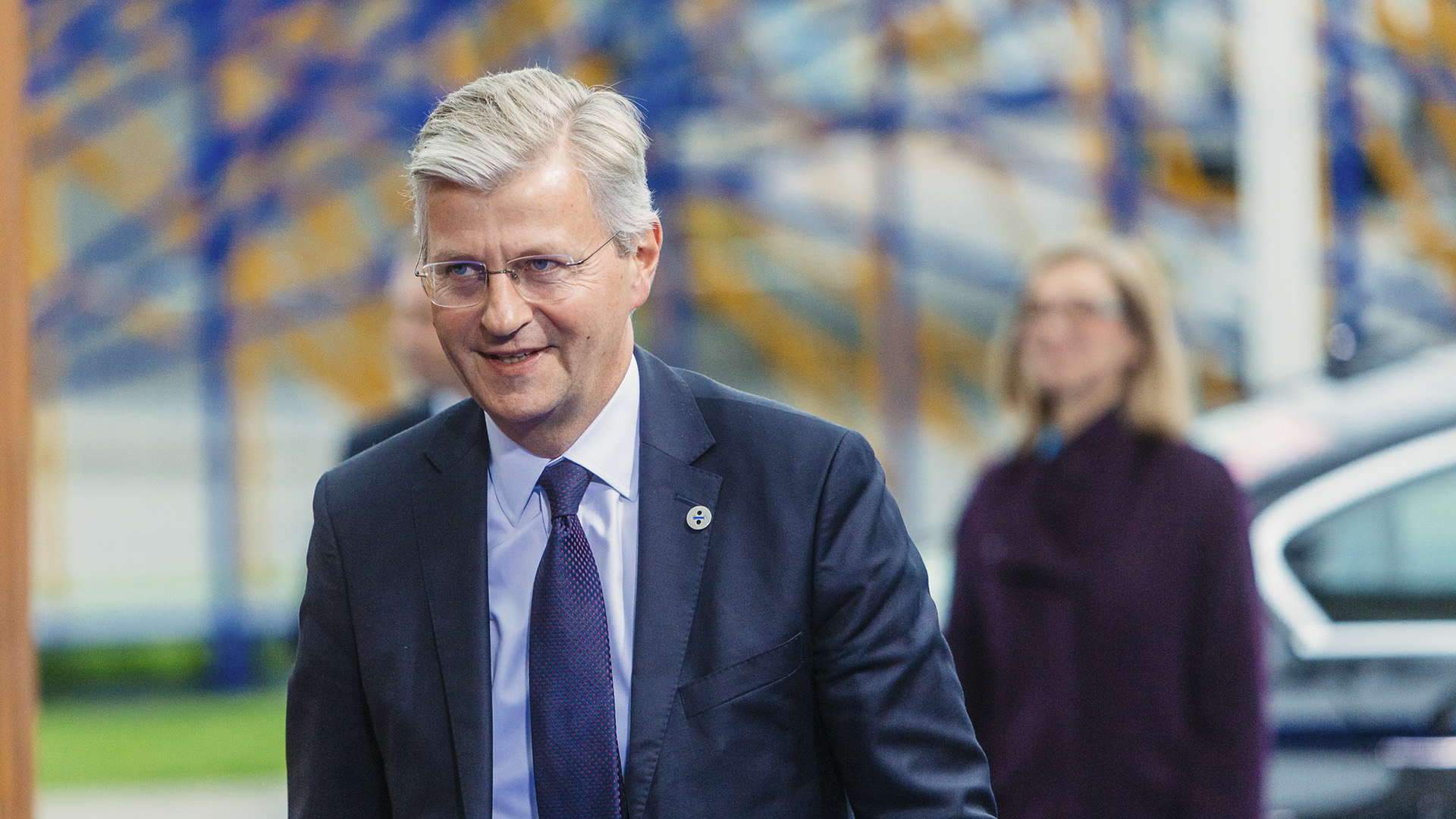 “We are very concerned by the number of these allegations and the fact that they’re still widespread perpetrated, or they are alleged by a great diversity of actors, armed groups,” Lacroix said at a press conference on June 29.

“I believe they’re still responsible for for for the biggest number of these alleged violations of human rights, but also the national armed forces and their bilateral partners.”

Lacroix’s comment came in response to a question regarding the United Nations Panel of Experts report that claims Russian military instructors, along with the Central African Republic military forces, are responsible for committing human rights abuses, including indiscriminate killings of civilians.

The report also alleges that Russian instructors and Central African Republic forces were involved in looting houses and humanitarian organizations and targeting a mosque.

“This is another lie,” Peskov told reporters during a press conference.

The Central African Republic President Faustin-Archange Touadéra has emphasized that the United Nations Security Council had authorized Russian instructors in the country.

There are more than 500 Russian instructors currently working in the country, according to the Russian Foreign Ministry.

The mineral-rich Central Africa Republic has endured prolonged conflict, the latest beginning in 2013 with the overthrow of longtime President Francois Bozie by the predominantly Muslim Seleka rebels.

In response, Christian militias emerged, carrying out mass atrocities against Muslims in an unending vicious cycle of violence.

A peace deal signed in February 2019 between the rebels and Touadéra’s, who was first elected in 2016, failed to quell widespread violence.

In December 2020, Touadéra won a second term in office, but after the constitutional court barred Bozize from running, thus sparking more violence.

Nicknamed “Putin’s Chef” for serving the Russian president gourmets in his restaurants, Prighozhin was indicted in the United States in 2018 on meddling charges in the 2016 presidential election.

“This blurring of the lines between civil, military, and peacekeeping operations during the hostilities creates confusion about the legitimate targets and increases the risks for widespread human rights and humanitarian law abuses,” said the experts.

“Unacceptably, there seem to be no investigations and no accountability for these abuses,” the experts said.