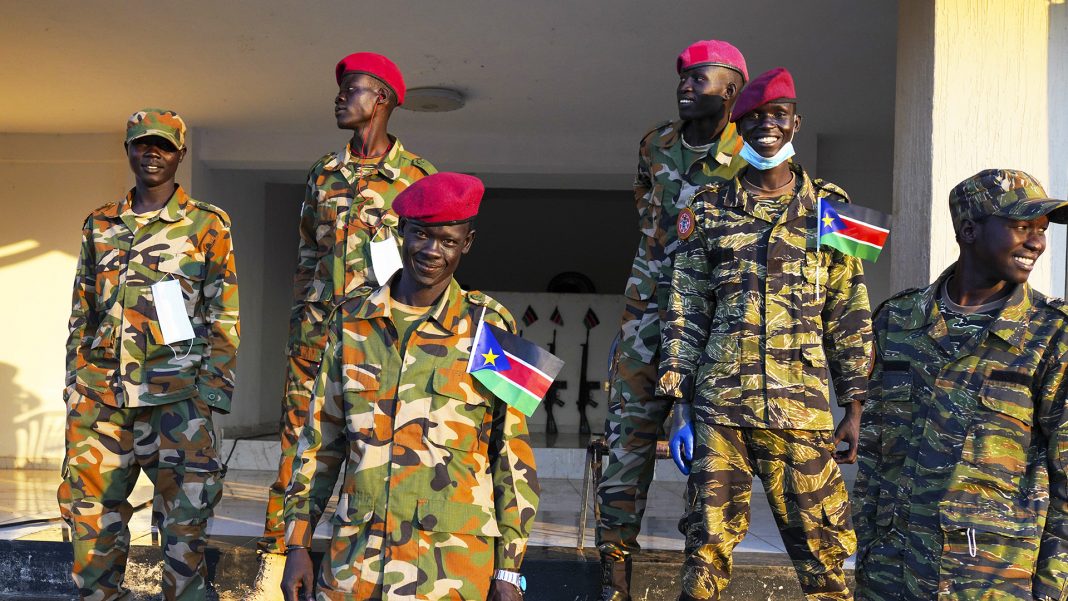 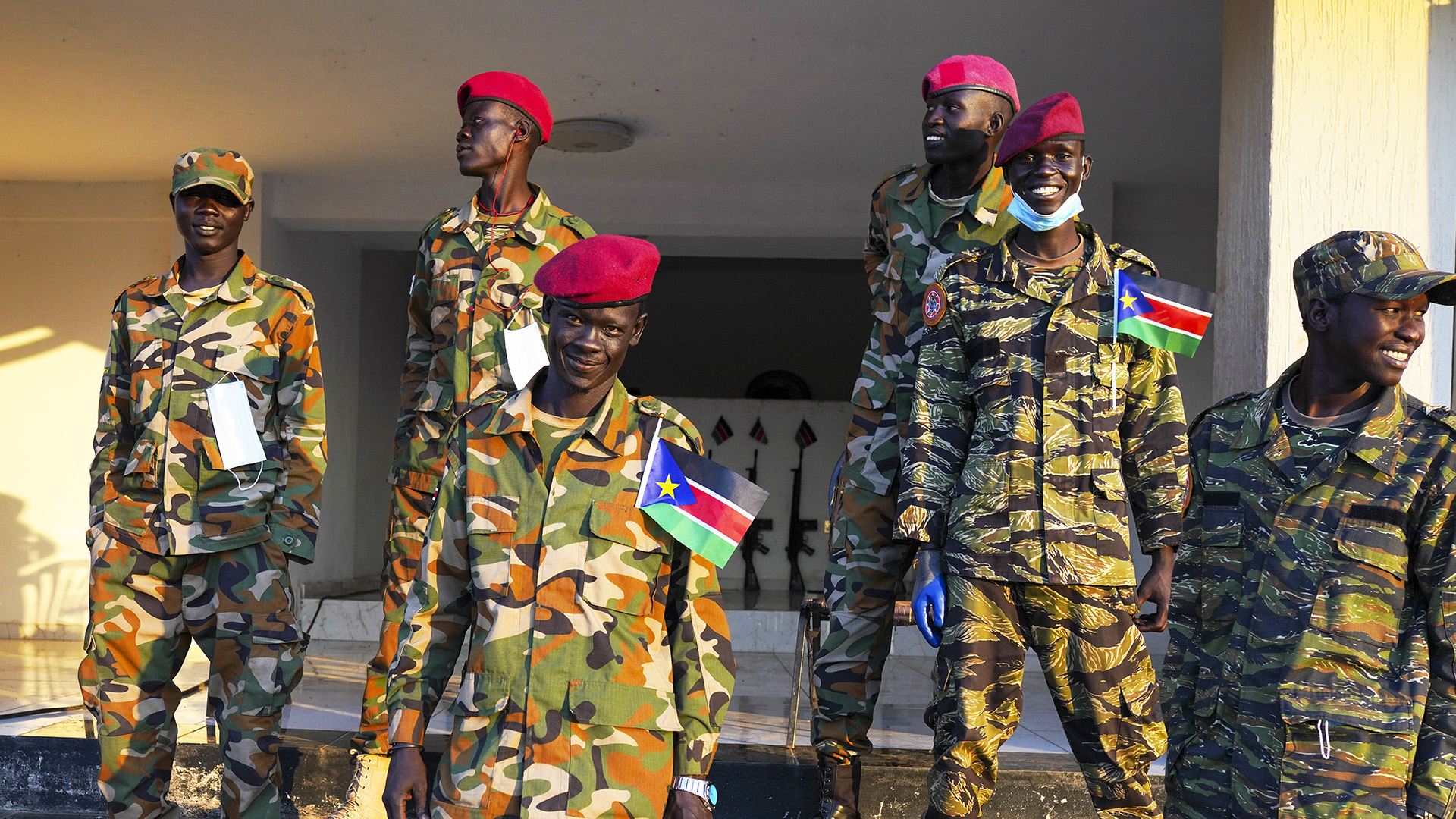 Cabinet Affairs Minister Martin Elia Lomuro said the parties to the September 2018Revitalized Peace Agreementreached a consensus on Aug. 28 to share the command of the unified forces 60:40.

“We have now come to the correct approach, and it is agreed that theSudan People’s Liberation Movement-In Governmenttakes 60 percent and the opposition takes 40 percent,” Lomuro told journalists in the capital, Juba.

“We can expeditiously move on to graduate the unified forces so that they can be deployed even if we don’t have guns,” Lomuro said.

However, Puok Both Baluang, Machar’s acting press secretary, said they have learned with “great surprise and concern” about Lomuro’s statement.

“In this context, we strongly refute this false information and also underscore that the issue remains unresolved,” Baluang told Zenger News.

“The last sharing ratio on the establishment of the Unified Command proposed by IGAD [Inter-Governmental Authority for Development]is 55:45, which the parties have not yet discussed.”

He said Kiir refused to honor the agreements prompting the Inter-Governmental Authority on Development through its chairperson, Sudan’s Prime Minister Abdalla Hamdok visit Juba on Aug. 19 to mediate between the parties on the matter.

About 83,000 forces have been in various cantonment sites for years, awaiting graduation and deployment.

While addressing more than 600 lawmakers of the Transitional Government of National Unity on Aug. 30, Kiir said training for the new soldiers is near completion.

“Already approximately 53,000 forces composed of soldiers from all the parties to the agreement are in training centers across the country,” he said.

“Our resolve to graduate these forces has been doubted, but I would like to assure you that necessary arrangements for their graduation are at an advanced stage.”

Kiir says the government lacks funds and weapons to conduct proper training for the soldiers due to an arms embargo the United Nations imposed on the country in July 2018.

The United Nations Security Council inMay 2021 extended for a year the embargo, travel ban, and assets freeze imposed on some South Sudanese leaders accused of fanning political instability in the country.

“Even if there is a Good Samaritan who is ready to support us and give us these weapons, they will not do so because that will be a violation of the United Nations Security Council Resolution,”Michael Makuei Lueth,the government spokesman and the Minister of Information, told Zenger News.

“Time has come for us to graduate the soldiers, but we are unable to do so because they have no arms. If we fail, we’ll graduate them with the current sticks they are using in the training centers.”

Logo Martin Leonard, the head department of Political Science, School of Social Science at the University of Juba, said both the government and the international community are delaying the graduation of the forces by blaming each other on who should fund the security arrangements.

“Maybe the government would have asked the international community to help them to disarm the community, and after the disarmament, use the arms to graduate the forces. So, in essence, I see the argument of both sides does not hold water.”

“We know this is an internal party issue, but the Sudan People’s Liberation Movement-In Opposition is a signatory to the peace agreement,” he said during a visit to Juba on Aug. 10.

“So, if something happens to that signatory, in one way or the other, that affects the peace process of South Sudan. It is not just a party issue. It is a South Sudanese issue, and it is a regional issue [for the Inter-Governmental Authority on Development].”

The leadership of Machar’s party and military council removed him as party chairman and Commander-In-Chief and replaced him with Chief of Staff, First Lieutenant General Simon Gatwech, on Aug. 4.

Two years after South Sudan gained independence from Sudan in 2011, a brutal, ethnically-driven conflict broke out in mid-December 2013 between Kiir and Machar, from therivalDinka and Nuer tribes, respectively.

A 2018 peace agreement still holds, but raging inter-communal conflicts in several states have worsened the security situation amidst a severe famine that threatens the livelihoods of more than 8.5 million out of 11.3 millionpeople.