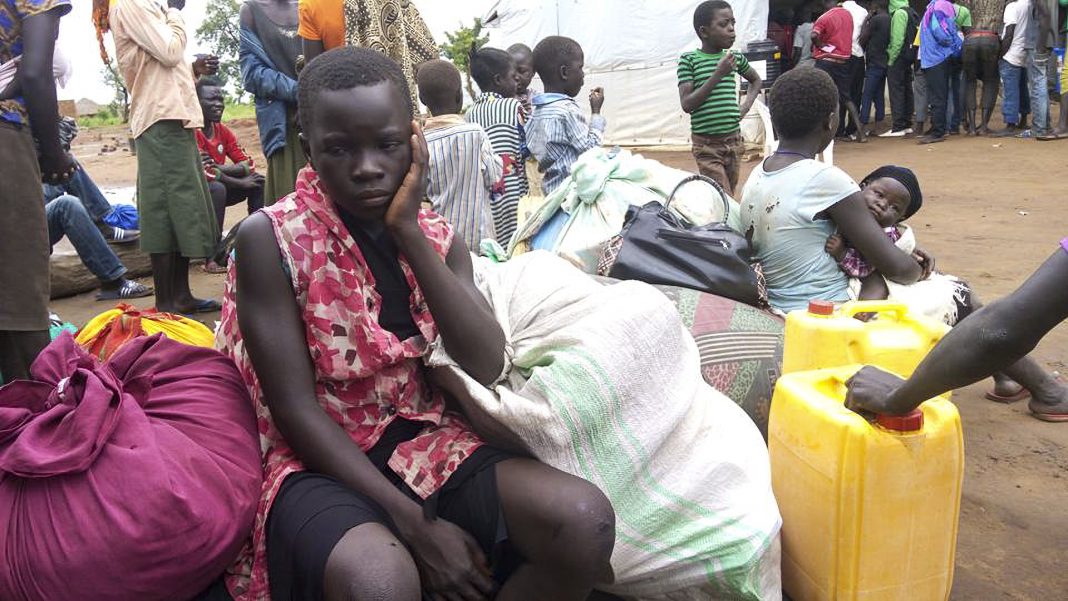 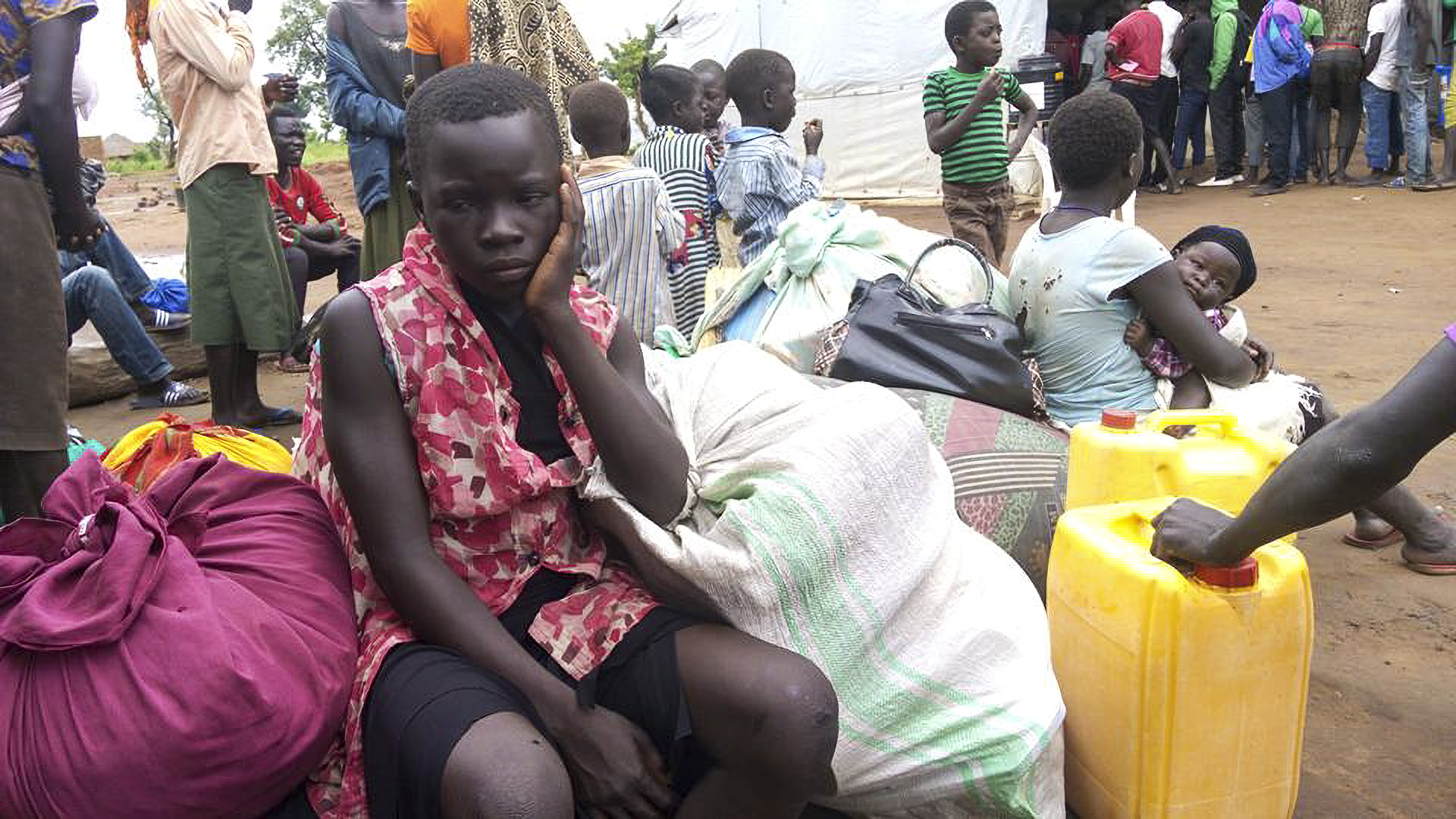 JUBA, South Sudan —South Sudanese authorities have intensified a crackdown on a newly-launched civil society group that has vowed to liberate the country from “criminals”.

Kuel is a founder member of the People’s Coalition for Civil Action, a pressure group formed on July 29 to champion democracy in the conflict-stricken nation.

Other group members are Rajab Mohandis, the executive director of a local non-governmental organization,Organization for Responsive Governance, and Abraham Awolich, the managing director of the Sudd Institute.

Security officials stormed the institute on Aug. 2 in an attempt to arrest Awolich but failed to get him. Instead, the officers detained the institute’s staff at theBlue House, including research director Augustino Ting Mayai.

They were all released the same day without any charges, but the security officials shut down the institute indefinitely.

Awolich told Zenger News from an undisclosed location through WhatsApp on Aug. 10, 2021, that he is safe.

“The team and I are safe and well,” he said.

“Our colleague Governor Kuel remains in custody, illegally detained on the orders of President Salva Kiir Mayardit. We demand his immediate release. We received disturbing reports about his health. He should be allowed access to medical care without delay. Should anything happen to him, those who ordered his arrest are known and will be held responsible.”

Mohandis is still in hiding, and his whereabouts are unknown.

The arrests of the individuals coincided with the coalition’s first update to the public since its formation.

“We have received an overwhelming outpour of support from our people all over South Sudan and abroad,” the coalition statement read in part.

“We are equally delighted for the support of our armed forces. The coalition is asking all the people of South Sudan to prepare for massive civil disobedience, strikes, sit-ins, protests, and popular uprising to bring about change in South Sudan.”

However, government spokesperson, Michael Makuei, said there is no such coalition in South Sudan, but individuals cause chaos by misusing the freedom of speech.

“Freedom of speech is allowed provided that it does not amount to negative agitation against the government or people against one another,” Makuei told Zenger News.

About the arrest of the activists, Makuei said, “I have no knowledge of such.”

South Sudan marked ten years of independence from Sudan on July 9, as severe famine threatens the livelihoods of more than 8.5 million out of 11.3 millionof its people.

A brutal, ethnically-driven conflict broke out in mid-December 2013 between President Salva Kiir Mayardit and his deputy, Riek Machar Teny, from therivalDinka and Nuer tribes.

The party’s leadership and military council removed Machar as party chairman and Commander-In-Chief and replaced him with Chief of Staff, First Lieutenant General Simon Gatwech Dual, on Aug. 4, 2021.

The new civil society members say that Machar’s political wing is weakened and are no longer formidable peace partners who can push for the implementation of thepeace agreement.

“We, therefore, have at hand a real possibility of the country sliding back to war,” said Mohandis on July 29 while reading their declaration.

“Right now, the political leaders, the warlords, the economic criminals who have taken over our country, and we cannot take it anymore — we need our country back as citizens.”

The trio’s declaration happened on the eve of the 16thMartyrs Day, commemorating the heroes and heroines who lost their lives in the more than two-decades-longSudan civil war.

“We are essentially for the first time declaring for the formation of the Coalition for Civil Action today, and we are doing it today because we feel inspired by our martyrs,” Awolich told journalists in Juba.

The activists said the country’s post-independence leaders had not led the country towards the ideals South Sudanese fought for, as captured in South Sudan’s 2011 constitution.

“We fought for freedom, but it is not there,” said Kuel during the press briefing.

“We fought for democracy, but since we got independence ten years ago, we have not gone for election. It [the constitution] was for justice, and as you can see, somebody can arrest you anytime and not take you to court. You can be kept for long without being charged.”

The group’s success depends on the commitment of the concerned parties to implement therevitalized agreement, said James Okuk, a senior research fellow at the Center for Strategic and Policy Studies at theUniversity of Juba.

“If the parties that signed the agreement say they will continue implementing the agreement, the People’s Coalition for Civil Action declaration will remain just that—a declaration,” Okuk told Zenger News.

However, the government worries the activists could incite sections of the South Sudan armed forces, according to Okuk.

“This might be the reason the government is arresting its members—to investigate whether they have supporters or not. But so far, we’ve not seen an uprising since their arrests.”

“If it is about democracy, it is mentioned in the peace agreement; if it is security, you have protocols connected with security sector reforms,” he told Zenger News.

“I don’t think you can create another shortcut to address the issue in South Sudan. That will be calling for chaos, and nobody will be benefiting from that. You don’t create chaos to arrive at democracy.”

The post South Sudan Cracks Down On A New Civil Rights Group That Promises To Rid Country Of “Criminals” appeared first on Zenger News.