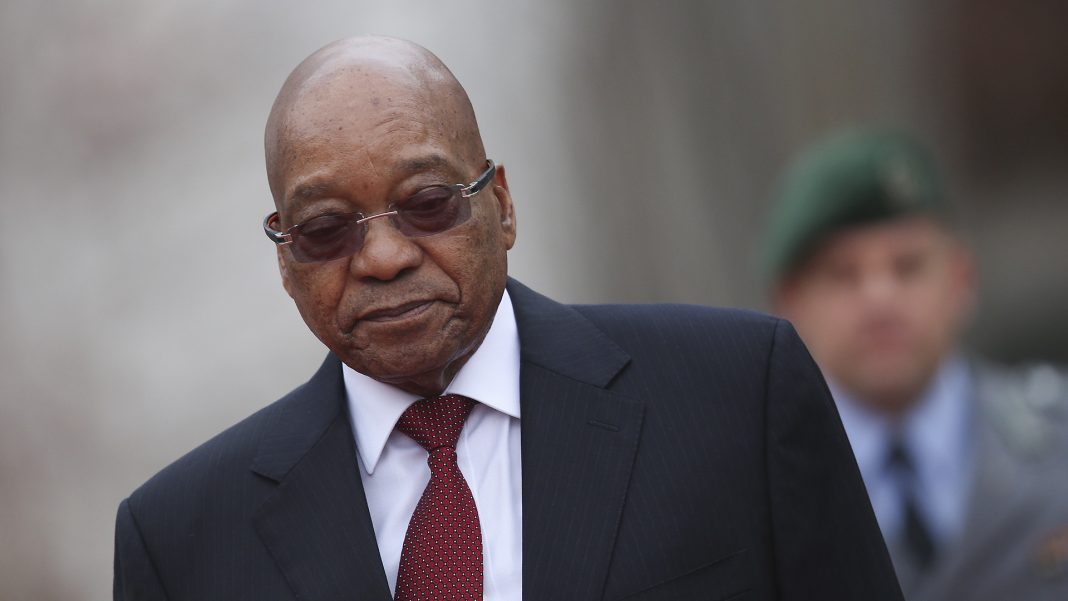 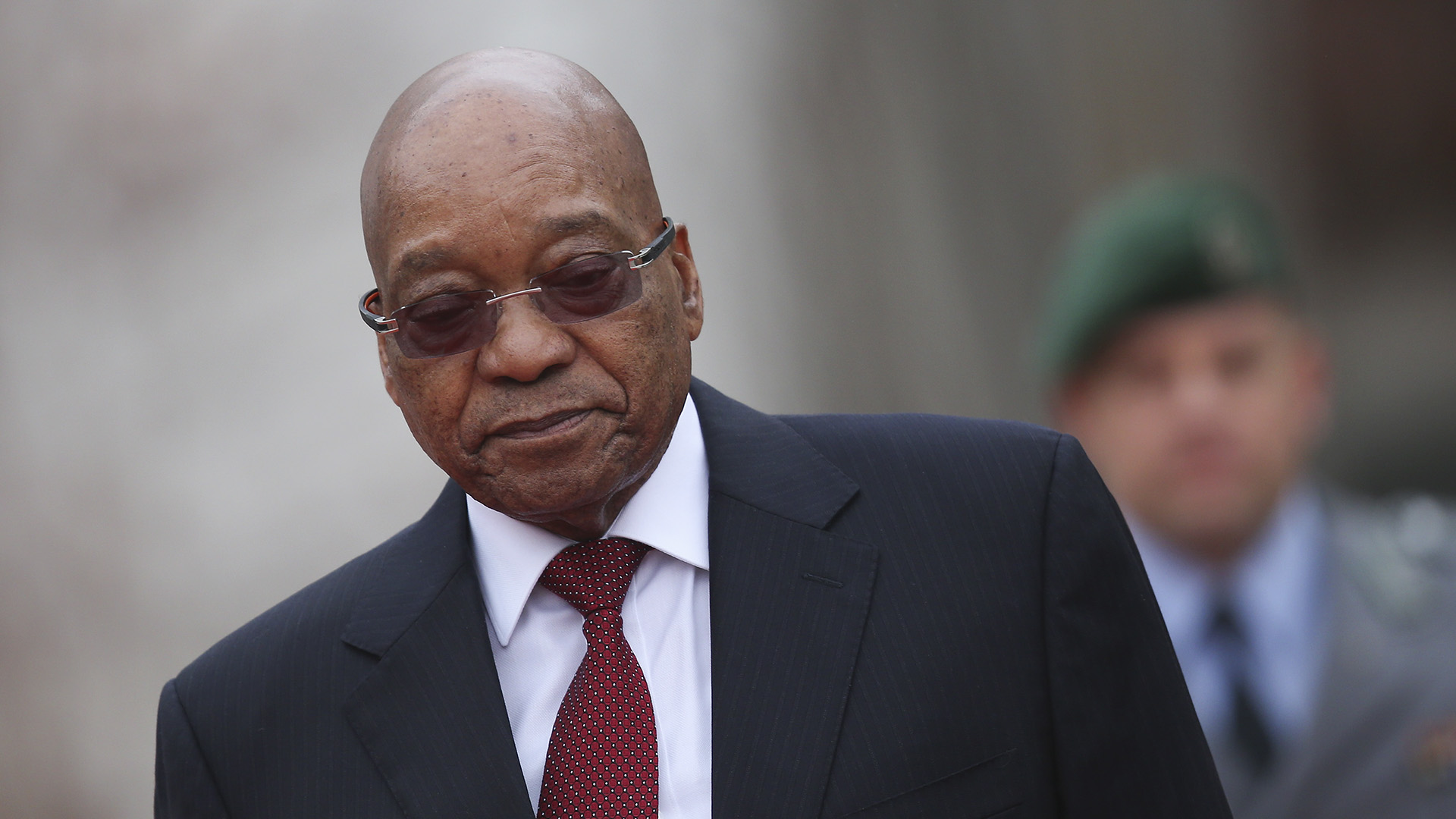 CAPE TOWN, South Africa — Former South African President Jacob Zuma handed himself over to the police on July 7 to serve a 15-month prison sentence, days after vowing to defy court order to do so.

The Supreme Court, on July 6, ordered Zuma’s arrest in case he failed to appear for his charges before July 4. Zuma was admitted to the Estcourt Correctional Center near his home in KwaZulu-Natal province just before midnight, according to the Department of Correctional Services.

South Africa’s Constitutional Court ruled on June 29 that Zuma was in contempt of court and handed him a sentence of 15 months imprisonment for defying court orders to appear before a corruption investigation spanning nine years of his term.

“Zuma was served with the order, and it is impossible to conclude anything other than that he was unequivocally aware of what it required of him,” said acting Chief Justice Sisi Khampepe while delivering the ruling in the Constitutional Court in Johannesburg.

Zuma filed an appeal at the Supreme Court on July 2, terming the sentence he received “cruel and degrading.”

“The sentence reminds our people of apartheid days, sending someone to jail without trial could be a travesty to our justice,” Zuma told journalists outside his home in Nkandla in KwaZulu-Natal province.

“[There is] no need for me to go to jail today. Sending me to jail during the height of a pandemic, at my age, is the same as sentencing me to death,” Zuma told reporters.

Zuma led South Africa for nearly a third of its post-apartheid history and was an associate of Nelson Mandela’s during the freedom struggle.

However, precisely ten years later, in December 2017, Zuma was on the receiving end of similar political machinations from his deputy-now-President Matamela Cyril Ramaphosa.