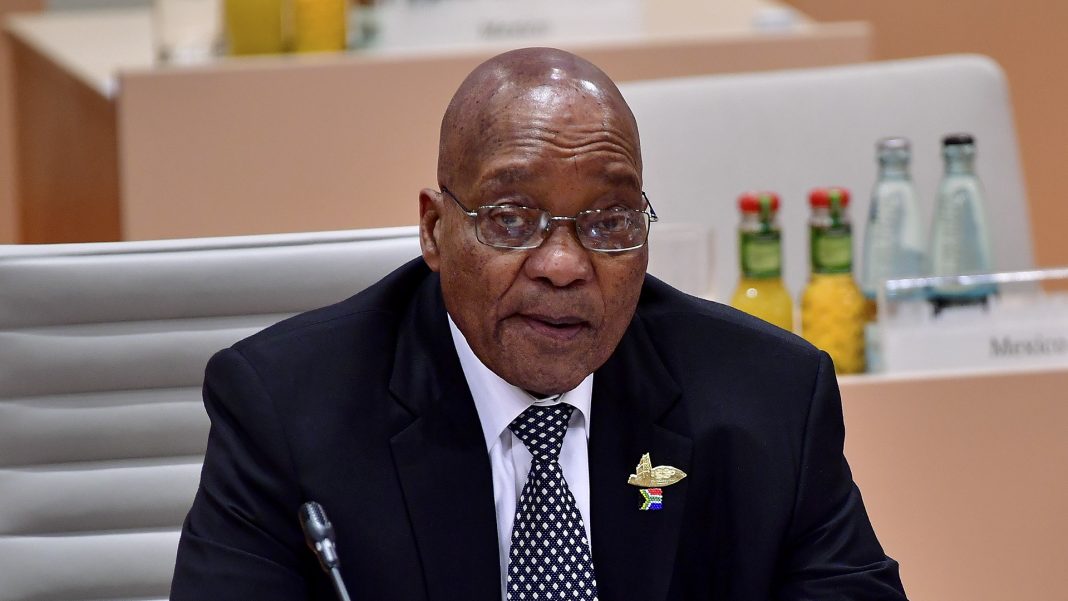 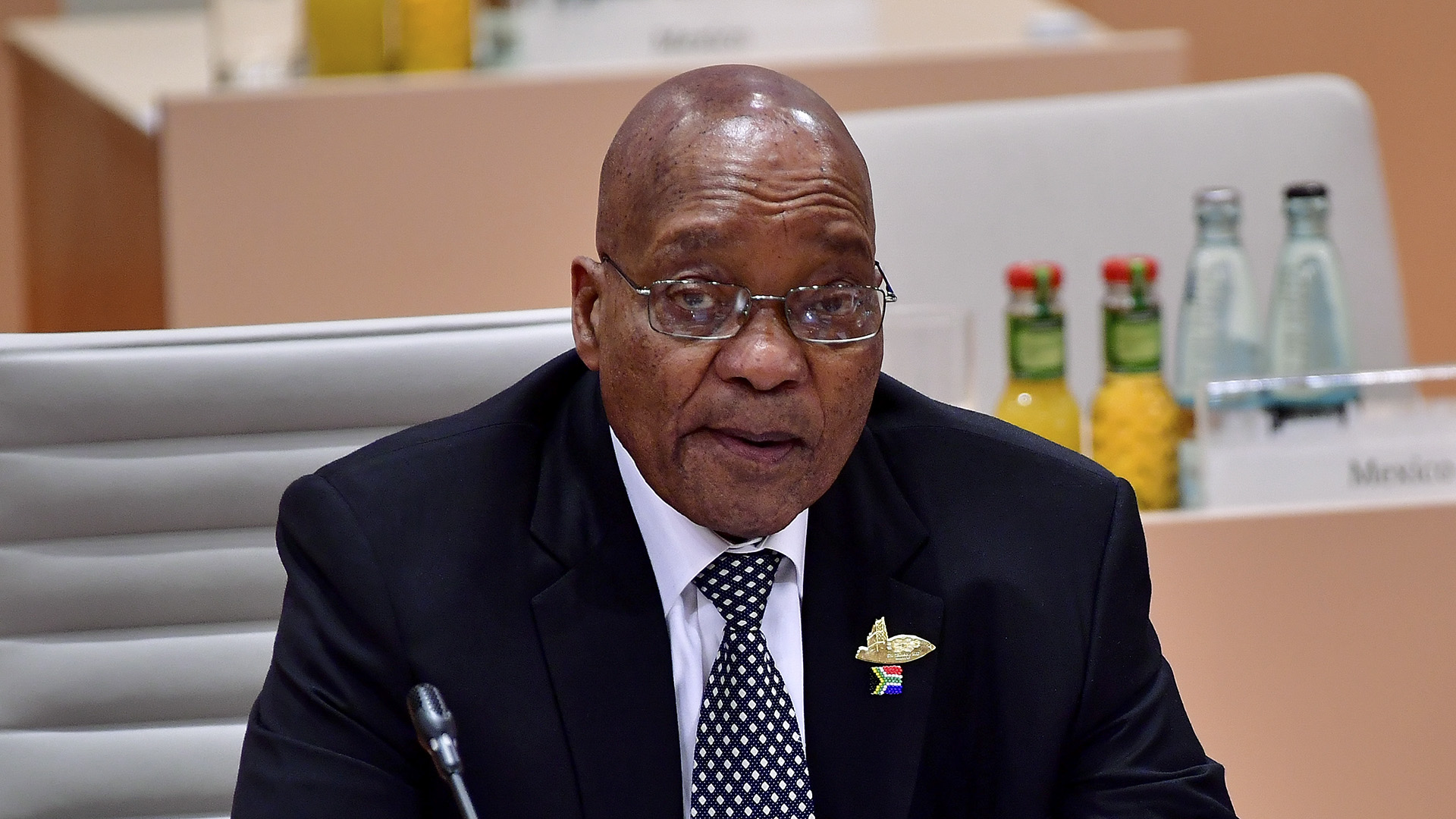 CAPE TOWN, South Africa — Former South African President Jacob Zuma, 79, was sentenced to 15 months in prison on June 29 by the Constitutional Court for defying court orders to appear before a corruption investigation spanning nine years of his term from 2009-2018.

“Zuma was served with the order, and it is impossible to conclude anything other than that he was unequivocally aware of what is required of him,” said acting Chief Justice Sisi Khampepe while delivering the ruling in the Constitutional Court in Johannesburg.

“I would rather ensure that this society is one in which deference is shown to the rule of law than continue to try, with what I know will be to no avail, to compel this most recalcitrant of individuals.” 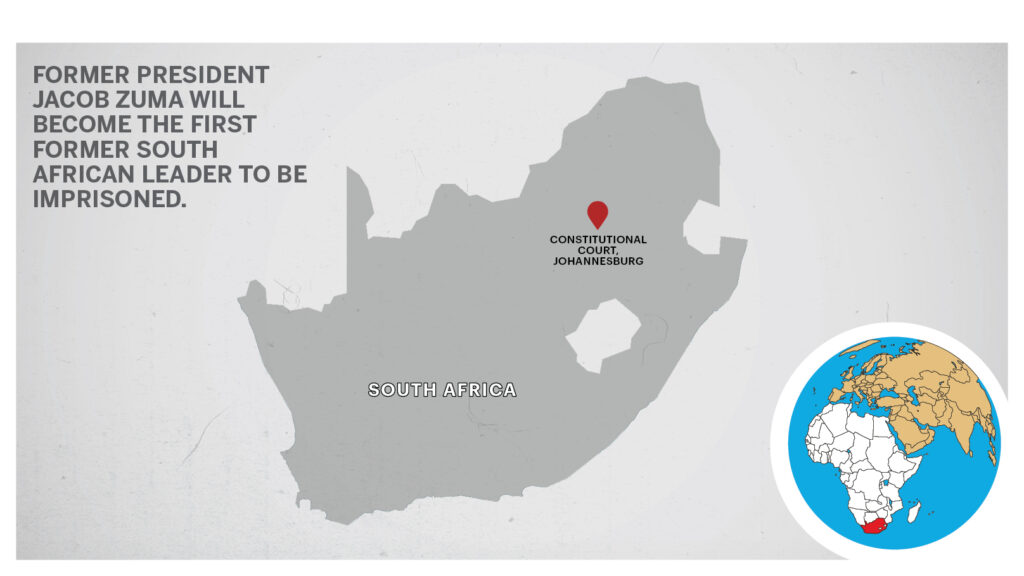 “By a majority of the members, the court orders an unsuspended sentence of imprisonment for a period” of 15 months, Justice Sisi Khampe said.

Zuma, South Africa’s third president after anti-colonialism icon Nelson Mandela who died in 2013, and Thabo Mbeki, is the first former South African leader to be imprisoned.

The court gave Zuma five days to hand himself over to a police station in his hometown of Nkandla in KwaZulu-Natal province or Johannesburg.

A further three-day grace period would be allowed to elapse before he should be forcefully detained, the ruling stated.

Zuma led South Africa for nearly a third of its post-apartheid history and was Mandela’s associate during the freedom struggle.

During his term, corruption had become so entrenched that the allegations against him are termed as “state capture.”

“He will have to go to prison. He has recognized for several months now that his legal options have run out and that his only hope was to cause some political crisis,” said Richard Calland, associate professor of public law at the University of Cape Town.

While has was not charged at the time for any crime related to the deal, his reputation was tarnished after his friend and former financial adviser, Schabir Shaik, was found guilty of corruption and fraud in the arms scandal.

However, precisely 10 years later, in December 2017, Zuma was on the receiving end of similar political machinations from his deputy-now-President Matamela Cyril Ramaphosa.

Ramaphosa campaigned partly on an anti-corruption platform and has since fired ministers and heads of state-owned institutions that he asserted were mismanaged and aimed at top officials within the party.