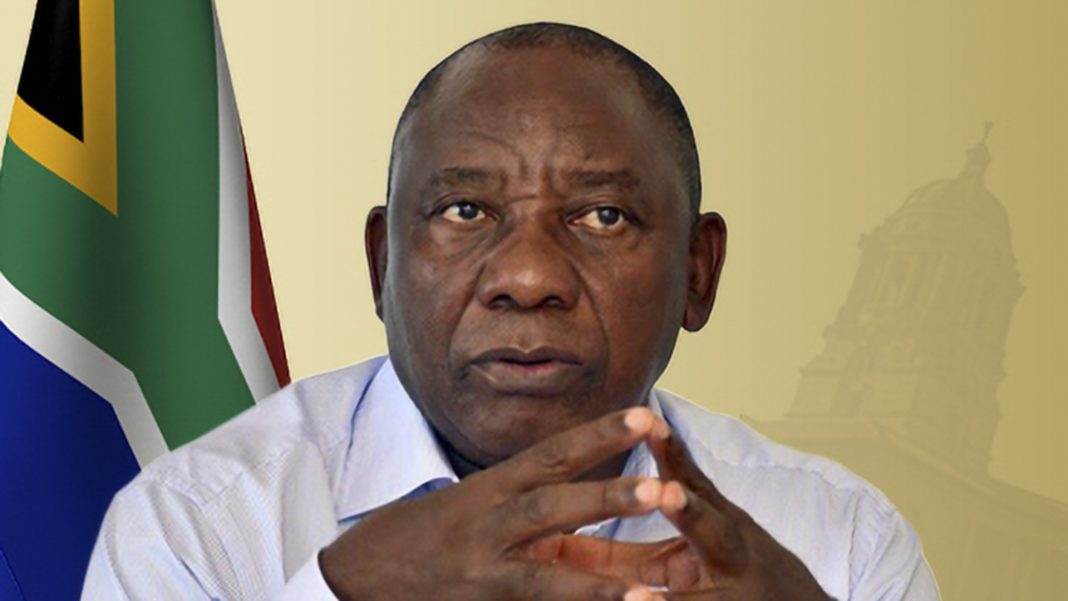 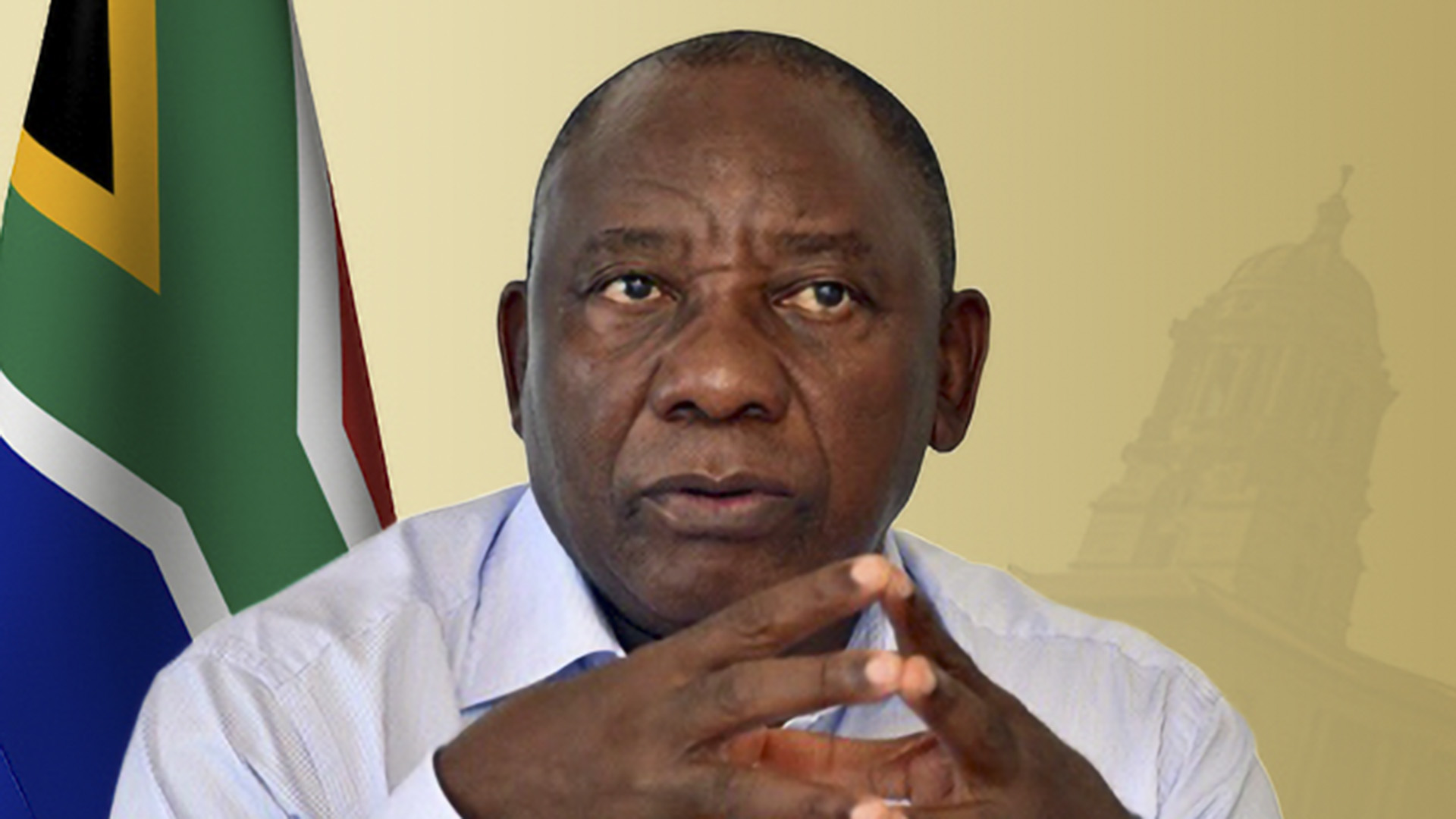 PRETORIA, South Africa — South Africa is imposing new restrictions to curb the third wave of the coronavirus disease and the spread of the Delta variant, President Matamela Cyril Ramaphosa said on June 27.

As per the country’s leader, the new variant has been detected in five provinces and is displacing the Beta variant as the dominant one.

“Based on scientific advice we received from the Ministerial Advisory Committee and further consultation with our provinces and metros and traditional leaders, and on the recommendation of the National Coronavirus Command Council, Cabinet has decided that the country should move to Adjusted Alert Level 4,” said Ramaphosa in a televisednational address.

“Cabinet decided that to ensure that our response is appropriate and proportionate to the current situation, the additional restrictions we are announcing this evening will be in place for the next 14 days.”

The measures that will become effective on June 28 include a ban on all gatherings, except for funerals and cremations, which must have no more than 50 people in attendance.

A curfew will be in place from 9 p.m. to 4.a.m. local time, with all non-essential facilities closed by 8 p.m.

Catering establishments will be allowed to sell food only for take-away or delivery. In addition, the sale of alcohol will be prohibited. Schools will begin closing from June 30, with all of them expected to be closed by July 2.

“Because of the burden of infections in Gauteng, travel in and out of the province for leisure purposes will be prohibited. This does not include work, business or commercial travel, transit through airports, or the transport of goods. However, if you are currently not in your place of residence, you will be allowed to return home to or from Gauteng,” Ramaphosa said.

South Africa has recorded 59,900 deaths so far, from 1.9 millioncasesreported as of June 28—the highest in the continent.

The authorities also decided to expand the reach of its vaccination program, with citizens aged 50 and older will soon be able to receive their jabs. The country has vaccinated almost 2.7 million people.

Africa is in the grip of athird waveof the disease, according to the World Health Organization.

Covid-19 cases have risen for five consecutive weeks since the onset of the third wave on May 3, 2021, said the organization.

“As of June 20—day 48 into the new wave—Africa had recorded around 474 000 new cases—a 21 percent increase compared with the first 48 days of the second wave. At the current rate of infections, the ongoing surge is set to surpass the previous one by early July.

This has led governments across the continent to impose strict movement measures to contain the spread of the virus.

“With rapidly rising case numbers and increasing reports of serious illness, the latest surge threatens to be Africa’s worst yet,”

The United Nations Security Council, on June 23, called for Covid-19 vaccines to be made available for Africa.

“Out of 1.4 billion doses administered around the world today, only 24 million have reached Africa — less than 2 percent,” said Antonio Guterres, the United Nations Secretary-General.