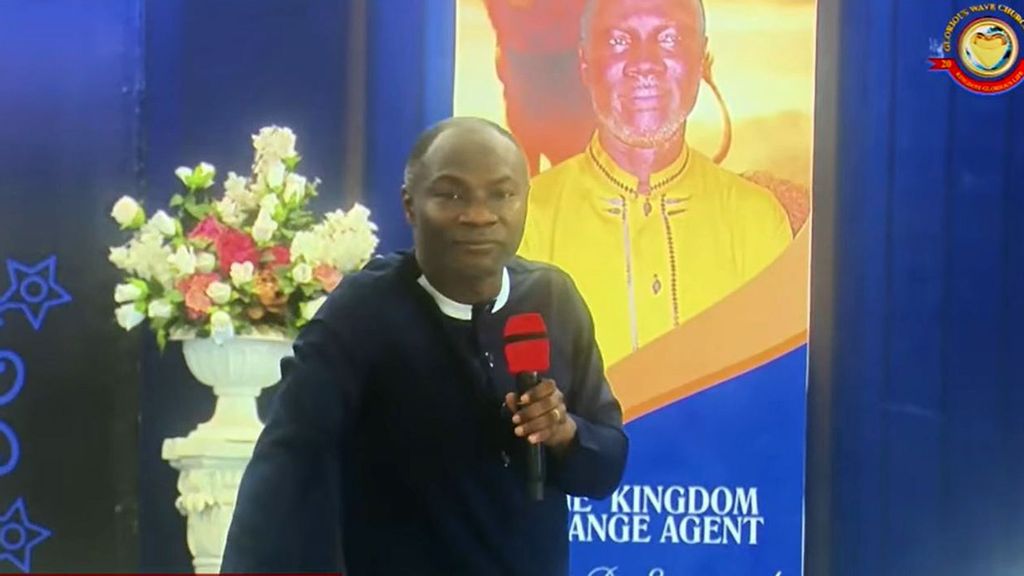 A self-proclaimed prophet has been accused of fraud after claiming that England would win the 2020 UEFA European Football Championship (EURO 2020) finals against Italy.

Some disgruntled fans are threatening to burn down his church after betting on his prediction.

Emmanuel Badu Kobi, founder of Glorious Wave Church in the small town of Sakunono in Ghana is not new to controversy or public mockery.

He is widely known for giving prophecies about the New Patriotic Party and National Democratic Congress that turned out to be false. But this time, he took it a step further.

“Today, England will beat Italy. That is the work of a prophet, to keep saying what God is saying,” he said.

However, Italy triumphed 3–2 on penalties and won the tournament. Football fanatics who placed a bet based on Kobi’s prophecy are vowing on social media to burn down his church.

Kobi hasn’t made any effort to justify this failed prediction, which came soon after another failed prediction about football. On July 11, he claimed that Brazil would defeat Argentina in the Copa America cup.

Unfortunately for Kobi, Argentina beat Brazil 1–0 and won the cup.

In response to the numerous false prophecies an outspoken member of the New Patriotic Party, Patrick Kwarten Sprong, appealed to the Christian Council of Ghana to ban Kobi from coming out with even more. He wrote a letter listing every false claim and said he prayed that the council would grant his request.

“He said that John Mahama would win the 2016 elections. Of course, he lost. In fact, he even said Akufo-Addo was cursed and not destined to become a president of Ghana. Afuko Addo is Ghana’s President for the second time running,” Sprong wrote.

“Stop Badu Kobi from prophesying and showcasing them on television and Facebook. YouTube too, stop him from sending his fake prophecies there. I ask this with sadness crawling over me like ants climbing over a dead animal and feasting on its body,” Sprong wrote.

On July 12, Kobi took to Facebook saying that he will respond to critics on July 18. He then asked the media to stay away from him until then because he is “focused on changing lives.”

The post Prophet And Loss: Fake Seer Shamed After He Predicted England Would Win The European Cup appeared first on Zenger News.