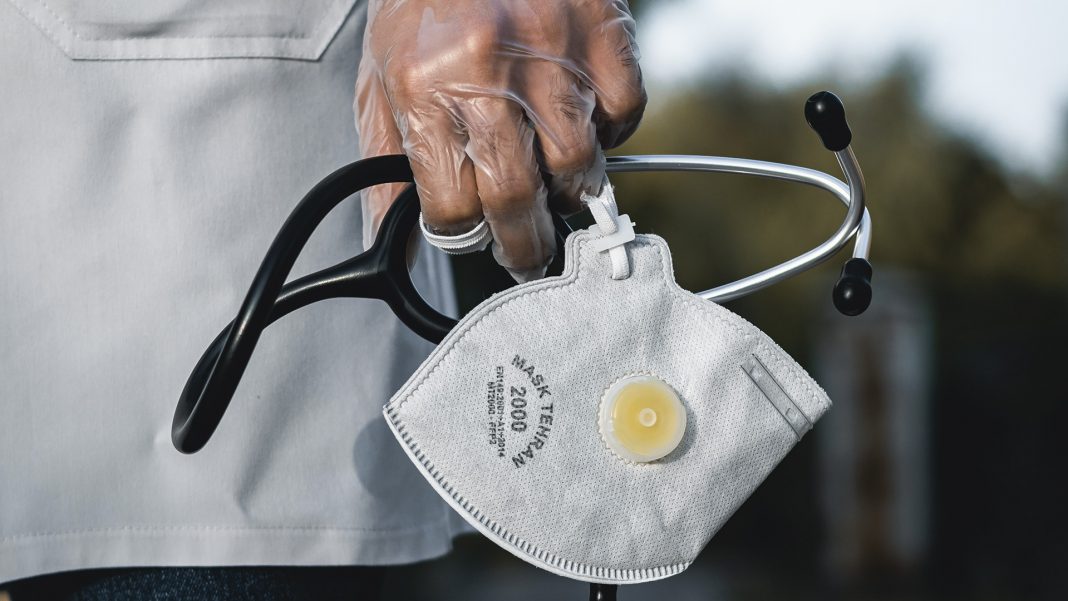 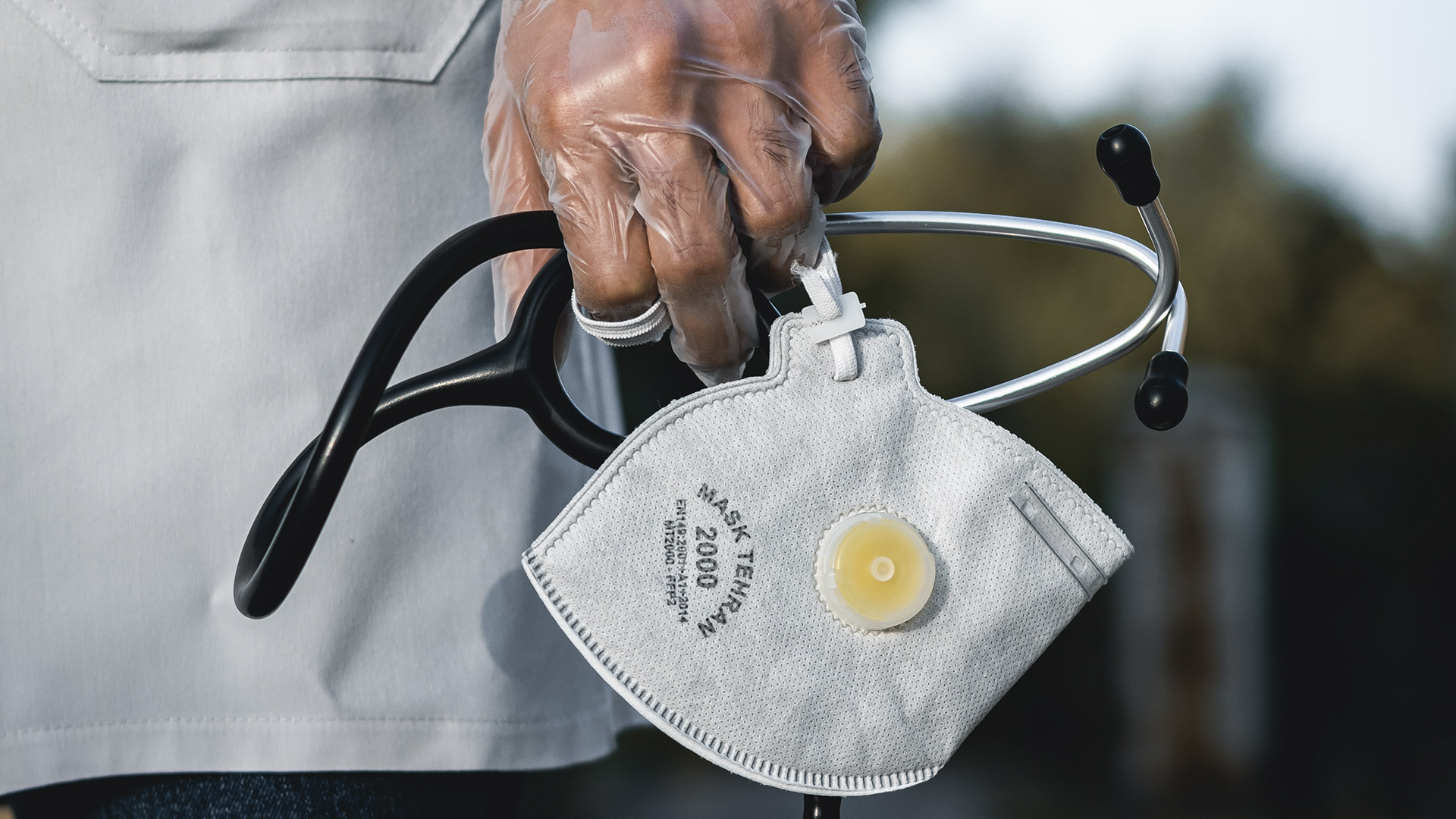 “The hospital asked us to pay an Sh4 million [$1,120] deposit before they could start treating him, which we did,” Kambabazi told Zenger News.

“But after four days, we realized we could no longer afford to pay the medical bills, which were increasing daily. We left the hospital.” 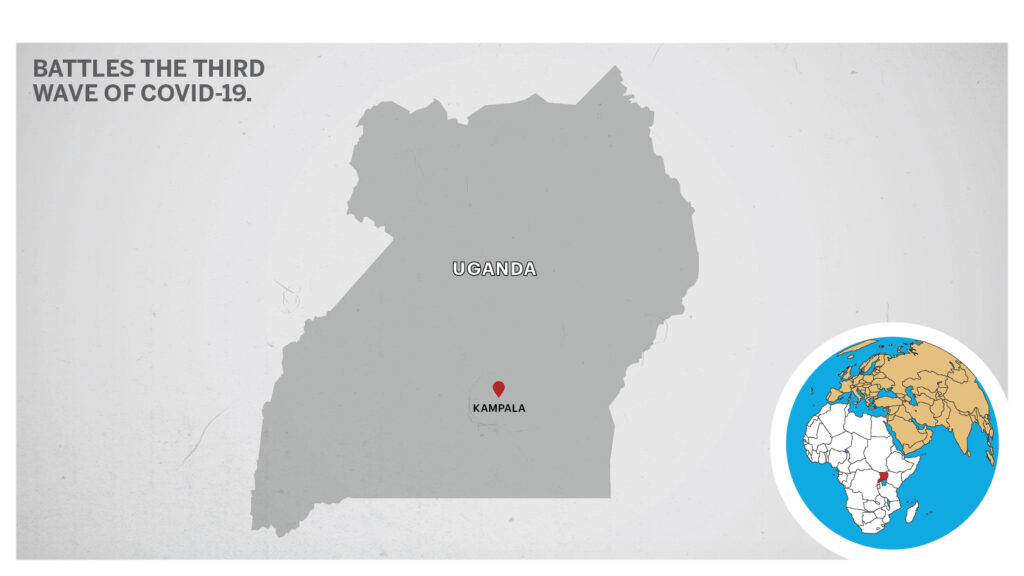 International Hospital Kampala’s head of communications, Peter Mulindwa, told Zenger News: “I cannot comment on anything right now until we check our records if they received treatment from us.”

When Richard Wasonga’s daughter, Ritah, tested positive on June 12, he took her to Medical Hub, another private hospital located in Kololo, a Kampala suburb. She ran up a bill of Sh6 million [$1,687] in three days.

“I was puzzled when a medical worker told me to go to the accounts office and pay a deposit of Shs4 million [$1,120] before they could even look at my daughter’s condition,” Wasonga told Zenger News.

Singer and Senior Presidential Advisor on Kampala Catherine Kusasira, who recently recovered from Covid-19, said she was discouraged by the high fees charged by private hospitals, opting to self-medicate using herbal remedies.

Kusasira, who did not mention the hospitals’ names, said she was asked to deposit up to Sh9 shillings [$2,531] before attending.

“I was referred to big hospitals,” she told local media. “But these private hospitals have turned the Covid-19 outbreak into a money-making scheme. The government should quickly intervene.”

Ugandans visiting private hospitals are discouraged by the inflated medical bills, and some are resorting to self-medication using local herbs whose efficacy has not been ascertained.

“Uganda is gold; we have herbal drugs here that can treat many of these diseases,” said Kusasira.

Although the practice of demanding deposits before treatment has long been accepted in the East African country—where few have health insurance—Ugandans are outraged by the attempts by private hospitals to benefit from the pandemic.

These three cases add to a growing number of public complaints regarding ethical issues over the high fees charged by private institutions for Covid-19 treatment.

“Recently, we discovered that some private hospitals are charging up to Sh5 million [$1,406] per day to care for Covid-19 patients,” Aceng told Zenger News.

“We have engaged them, and they are willing to stop this. We ask the public also to report such cases immediately.”

However, Diana Atwine, the permanent secretary at the Ministry of Health, said the Public Health Act does not give the ministry power to regulate fees charged by private hospitals.

But on June 25, 2021, 60 health-related organizations filed a joint petition against Uganda’s government for allegedly enabling private health institutions in the country to overcharge Covid-19 patients.

Under the Medical and Dental Practitioners Act, Moses Mulumba, the lead petitioner, said the ministry has the authority to regulate fees paid by private hospitals and clinics.

“The Ministry of Health has the responsibility to control private-sector health investment, and it is also responsible for regulating not only the quality but also the cost of health care,” he told Zenger News.

He claimed that in the current situation, an ordinary Covid-19 patient must pay at least Sh10 million [$2,500] each day for treatment at private health institutions, which public health rights groups say is unreasonably high.

“This is why we are now asking the court to intervene and order the government to assume responsibility for ensuring that the minister exercises her legal authority to regulate private health practitioners.”

Colonel Edith Nakalema, the head of Uganda’s State House Anti-Corruption Unit, summoned private hospital owners on June 25, promised to investigate the allegations of inflated bills, and report to the government.

Joel Okullo, the Uganda Dental, and Medical Practitioners Council chairperson, said hospitals should not ask for a deposit before giving service.

“We also believe that these prices could be brought down if they talked with the Ministry of Health,” Okullo told Zenger News.

However, private hospitals defended the high cost of treating Covid-19 patients, claiming they spend an average of Sh3.5 million [$983] per patient for Intensive Care Unit therapy.

“We don’t talk about the specialized nutrition most of these patients require,” Simon Kazibwe, a medical officer at the Case Hospital, told Zenger News.

Some private hospitals demand a lot of money because they took out loans to set up facilities and hire specialists, according to Denis Kimalyo, executive director of the Uganda National Association of Private Hospitals.

“ICU installation is expensive, and most facilities are scrambling to recoup their investment,” he told Zenger News.“Such [high] rates are predicted in the private sector as well, where supply and demand considerations are at play.”

Meanwhile, Uganda’s National Drug Authority approved the use of Covidex, a local herbal medicine, as a supportive treatment for viral infections, including Covid-19.

The drug was developed by scientists from Mbarara University of Science and Technology, led by Patrick Engeu Ogwang.

It is believed to have ingredients that treat Covid-19 and has been selling high on the black market in the country.

“After engagements, the innovators have removed unsubstantiated claims that the product treats and prevents Covid-19 and revised it to supportive treatment in the management of viral infections,” David Nahamya, the executive director of the National Drug Authority, told journalists on June 29.

Hospitals across the country have run out of oxygen, and others are running out of room for patients, forcing President Yoweri Kaguta Museveni to reimpose a 42-day lockdown on June 18.

“The pandemic has demonstrated that Africa cannot rely solely on imports of vaccines from the rest of the world. We must build that capacity through local and regional manufacturing, not only for Covid-19 vaccines but for other vaccines and medical products.”