Home Africa One Language To Unite Them All: Can Swahili Be Africa’s Lingua Franca? 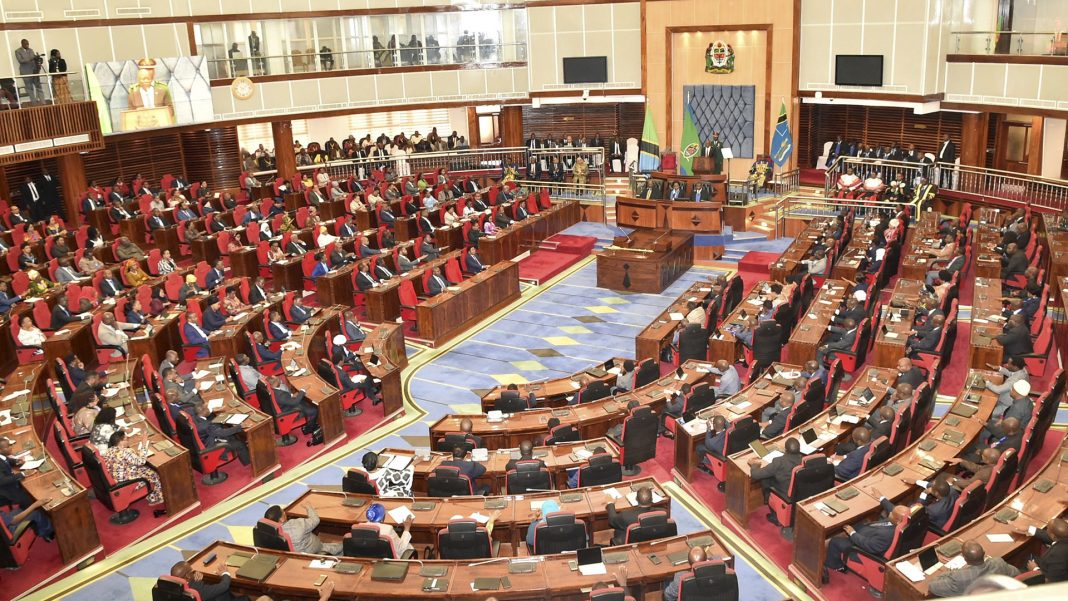 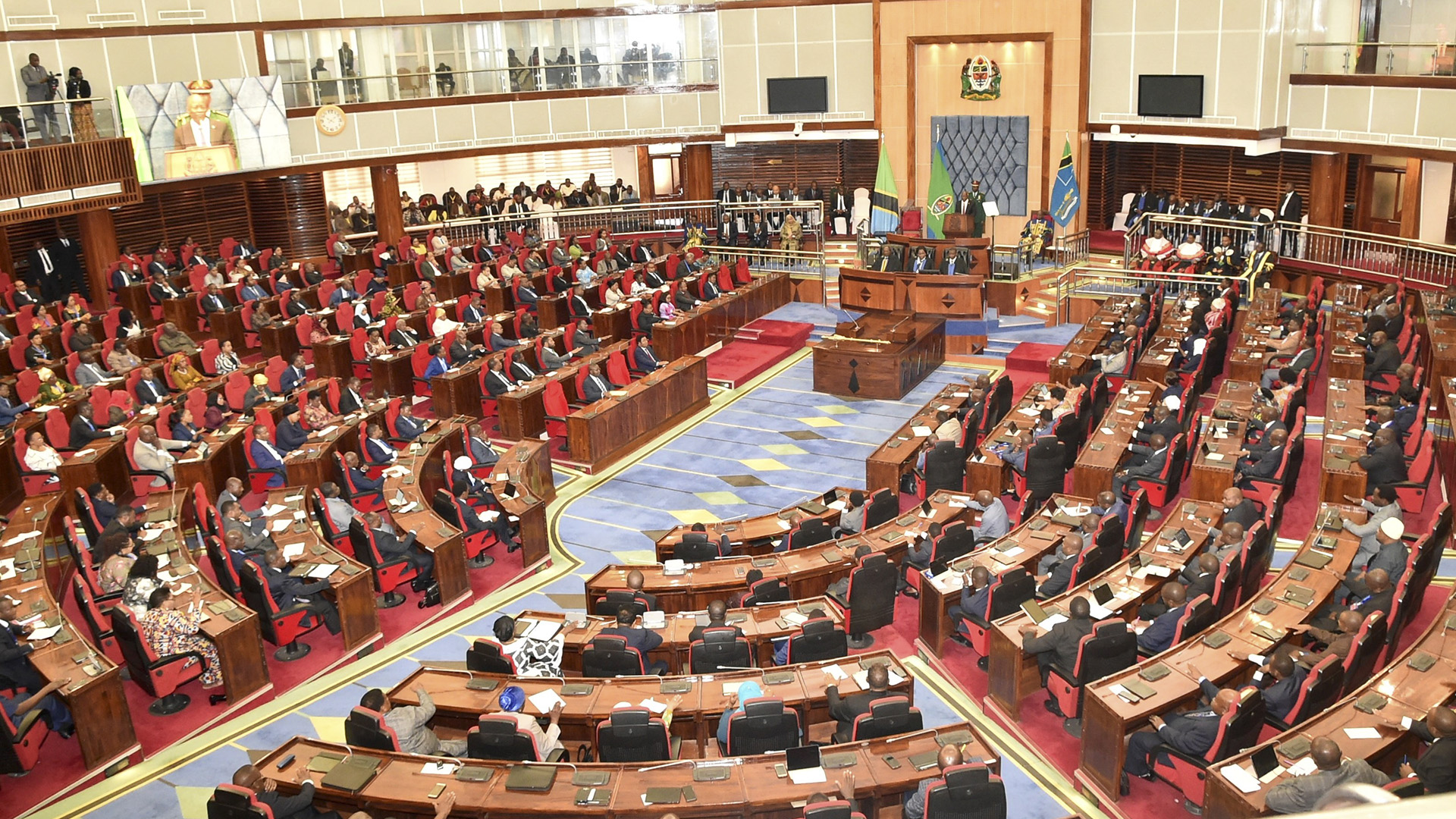 NAIROBI, Kenya —When Chinese national Lin Xiao, 30, applied in 2015 for a public relations officer job at a Chinese-owned project in Eldoret, 164 miles west of Kenya’s capital, Nairobi, she thought it wise to learn Swahili.

Then, she worked in Tanzania, where she enrolled in ten-week Swahili classes at theConfucius Institute, University of Dar es Salaam, to prepare for her Kenyan job.

“I chose to study Swahili in Tanzania because of their love for the language,” she told Zenger News.

“Their Swahili culture also made it much easier for me to grasp the language’s basics. My Swahili is improving every day because of the daily interactions with the workers here in Eldoret. It makes my work much easier.”

A Bantu language with Arabic influences, Swahili is spoken by 5-15 million people as a first language, but as many as 150 million people speak it in much of Southeast Africa.

In thepre-colonial era,it emerged as alingua franca, a language used for communication between groups of people who speak different languages.

Besides East African countries, other states of Africa, such as Malawi, Somalia, Zambia, Mozambique, the Democratic Republic of Congo, and part of the Comoros Islands, speak Swahili.

“Why should we force our children to learn Mandarin at the expense of our African languages such as Swahili?” he told Zenger News.

For Africa to unite and develop, leaders should encourage Swahili and not colonial languages, especially English and French, widely spoken across the continent, Malema said.

“The African UnionrecognizesSwahili as an official language. However, we want the United Nations to recognize it, too. Most African languages have borrowed Swahili words or vice-versa, and this makes it easier for people across the continent to understand each other.”

“Our indigenous languages are slowly fading away,” he told Zenger News.

“As a Swahili advocate, I feel proud because some Africa countries such as South Africa are nowoffering Swahili as an optional subjectin schools. We are on the right track.”

However, Wallah said the dream of an African continent united by a single language might never materialize due to foreign influences.

“Currently, Africa is relying so much on China for financial support. In return, China is taking advantage by introducing Mandarin in most African countries, such asKenya. That’s some Africans speak fluently Mandarin than native languages.”

The author, whose booksare used in schools across East Africa, said African leaders have the biggest role in uniting the continent through Swahili.

“Our leaders should implement good policies that favor Swahili across the continent. If Chinese, Americans, and the rest of the world are learning it, why should we not embrace it? This is our native language. All schools in Africa should have it as an optional subject,” Wallah said.

The African Union is pushing for Swahili usage across Africa through theAfrican Academy of Languages, an African Union institution that promotes African languages.

“Following our partnershipwith the African Union in 2019, the language has gained momentum in many countries,” Mathuki told Zenger News.

“We have seen South Africa introduce it in schools, and this is a good gesture. So far, southern African leaders have shown goodwill towards the language. By so doing, other parts of Africa will also join the [Swahili] bandwagon.”

There is an ongoing project by African language experts under the African Academy of Languages to produce a Swahili course in schools across the continent.

“The course is at its final stages, and we will distribute it in African countries interested in using Swahili as an optional language,” Mathuki told Zenger News.

However, Africa’s geopolitical differences could work against Swahili becoming the continent’s lingua franca, according to Peter Githinji, who teaches Mandarin at theConfucius Instituteat the Nairobi University.

“In politics and academia, North African countriesassociatethemselves with the Middle East than the rest of Africa,” Githinjitold Zenger News.

“Take, for instance, Morocco. Itbenefitsa lot economically and politically from its proximity to Europe. Although the African Union recognizes Swahili—which has some Arabic words—as one of the continent’s official languages, it will be hard for Morocco to adopt it over Arabic or European languages they use for trade and communication.”

If Africa does not pride itself in Swahili, foreign countries will speak the language, said Shisia Wasilwa, a Germany-based Swahili author and researcher.

“I have been privileged to live and work with Germans and Chinese,” he told Zenger News.

“A good number of them who want to come to Africa to learn the language. Some non-Africans speak fluent Swahili than native speakers. Nick Reynolds, aliasBongo Zozo,is a Briton who speaks better Swahili than most East Africans. We have Chinese journalists specializing in the language and are giving local reporters a run for their money.”

“In my research, I found that a good number of Americans who want to visit or invest in Africa enroll for Swahili classes first,” she told Zenger News.

“A Swahili phrase such as Hakuna Matata—meaning there is no problem—is commonly used by foreigners. They are learning Swahili words, which shows how the language has gone international.”

Before this, the wordsafari, meaning a journey in Swahili, entered the English language long ago, popularized by foreign tourists coming to Africa to travel or hunt wild animals.

The post One Language To Unite Them All: Can Swahili Be Africa’s Lingua Franca? appeared first on Zenger News.