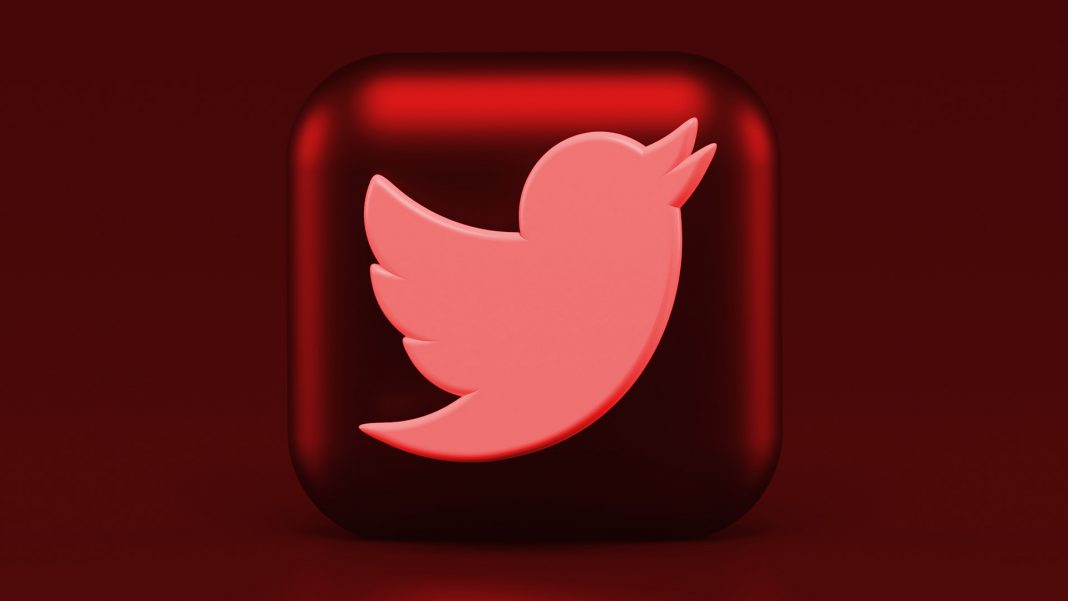 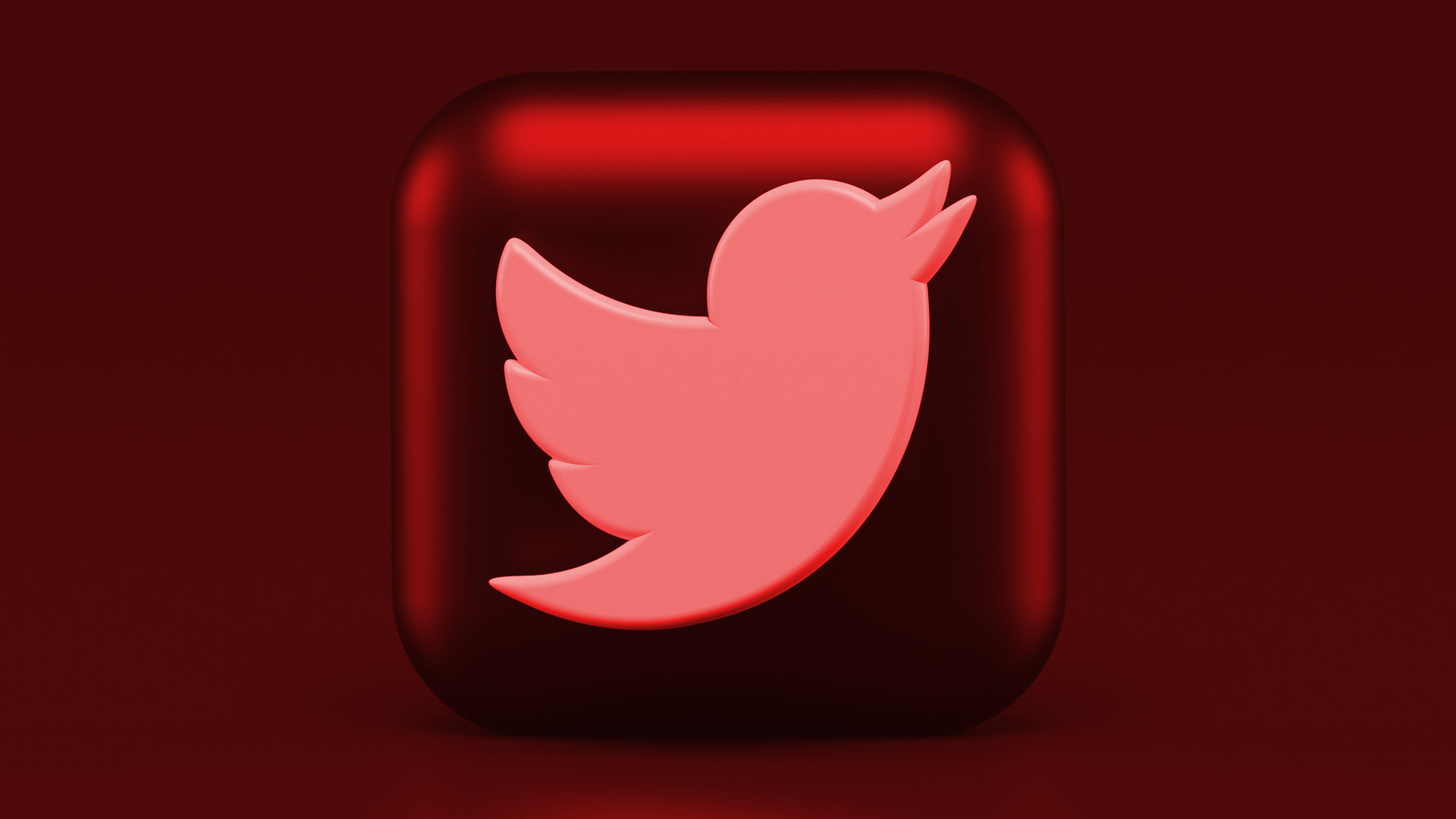 CHENNAI, India —Indian microblogging site Koo made inroads in Nigeria days after US tech giant Twitter was indefinitely suspended in the African country.

The Nigerian government opened an account on Koo, India’s answer to a Twitter, on June 10, after an overture from Koo’s Chief Executive Officer and co-founder, Aprameya Radhakrishna.

A day later, Radhakrishna ironically used competitor Twitter to say that Koo, which has a bright yellow bird as its logo, is available in Nigeria. 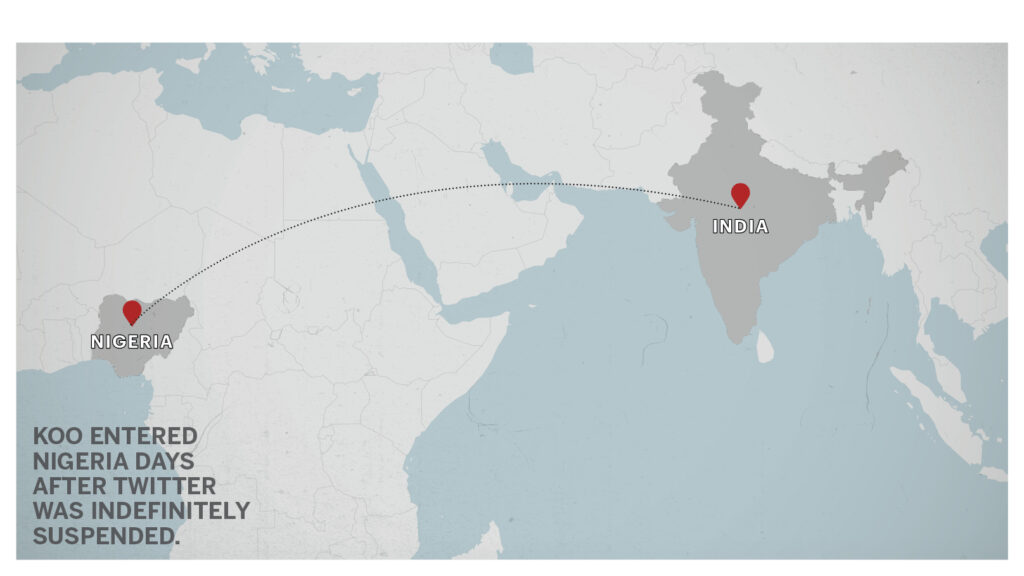 “Koo is available in Nigeria. We are thinking of enabling the local languages there too. What say?”

When the Nigerian government joined Koo, Radhakrishna welcomed the move on Twitter, saying Koo is “spreading wings beyond India now”. The Nigeria government’s Kooaccount already had over 47,000 followers at the time of publishing.

Launched in March 2020, Koo is similar to Twitter. The app supports ‘koos’ or short messages of 400 characters where users can upload audio- and video-based posts and use hashtags to generate a conversation. It’s currently available in eight Indian languages, including Hindi, Marathi, Tamil, and Telugu.

Twitter has 17.5 million users in India, dwarfing Koo’s 6 million users, but Koo’s numbers are expected to rise. There are an estimated 40 million Twitter users in Nigeria, according to media reports.

“Globally, most apps with widespread acceptance are made in the U.S. or China,” Sreedhar Prasad, an independent internet business advisor based in southern Indian city Bengaluru, told Zenger News.

“The world has become more open after the lockdown, and we are seeing more unicorns [companies valued at $1 billion or more] across the world, including India.”

“The instant gratification of communication by Twitter was adopted in India, but Twitter didn’t become a mass communication tool for most Indians. The need for platforms in local languages and not translated in local languages is in huge demand. This [Koo] could become a mass adoption platform if they crack the Arab world, the African continent, and CIS,” Prasad said.

This is the second time Koo is moving into Twitter’s turf after a tussle with a government. The first time was its rise to prominence in India this year amid tensions between the Narendra Modi-led ruling Bharatiya Janata Party and Twitter over the farmers’ protests in the country.

While Twittersaidit blocked or permanently suspended “more than 500 accounts”, it refused to take action against accounts of news media entities, journalists, activists, and politicians, to protect freedom of expression and said the government’s orders were not “consistent with Indian law”.

Koo has consistently marketed itself as a homegrown app andstatedthat its lone Chinese investor had fully exited the venture.

This was followed by prominent politicians from the Bharatiya Janata Party joining Koo, including Union Minister for Road Transport & Highways, Nitin Gadkari, and Ravi Shankar Prasad, the central minister for Electronics & Information Technology.

Koo has also become popular with big celebrities in the country who are politically aligned with the Narendra Modi administration.

Kangana Ranaut, an actress in the Hindi film industry, was permanently banned on Twitter after state elections in Eastern India’s Bengal for violating its policies on hateful content. Koo’s co-founder Mayank Bidawatka welcomed the actress to get more active on Koo instead, saying it’s like her home.

Twitter has requested the government for more time to comply with the norms amid heightened tensions between the administration and the San Francisco-based firm.

A Special Cell of Delhi policelanded at Twitter India’s offices in May for tagging a tweet by a member of the country’s ruling Bharatiya Janata Party as ‘manipulated media’.

As Koo’s profile has risen, so has its funding. In May, Koo raised $30 million in Series B funding led by U.S. investment firm Tiger Global Management with existing investors like Blume Ventures, Kalaari Capital, and Accel Partners, according to company data firm Tracxn. The new funding round puts its total valuation over $100 million.

“It looks like Koo has seen a significantly higher number of subscribers in the past few months because of Twitter’s tussle with the government and non-compliance with the Information Technology Rules,” Ashutosh Sharma, vice-president and research director at Forrester Research in India, told Zenger News.

“That created this opportunity for Koo. Tiger Global must have looked at subscriber growth among other things such as its technology capabilities, platform roadmap, and subscriber engagement levels, which allowed them to fund them at that valuation.”