Home Africa Nigeria’s Twitter Ban: A Shot In The Foot For Businesses 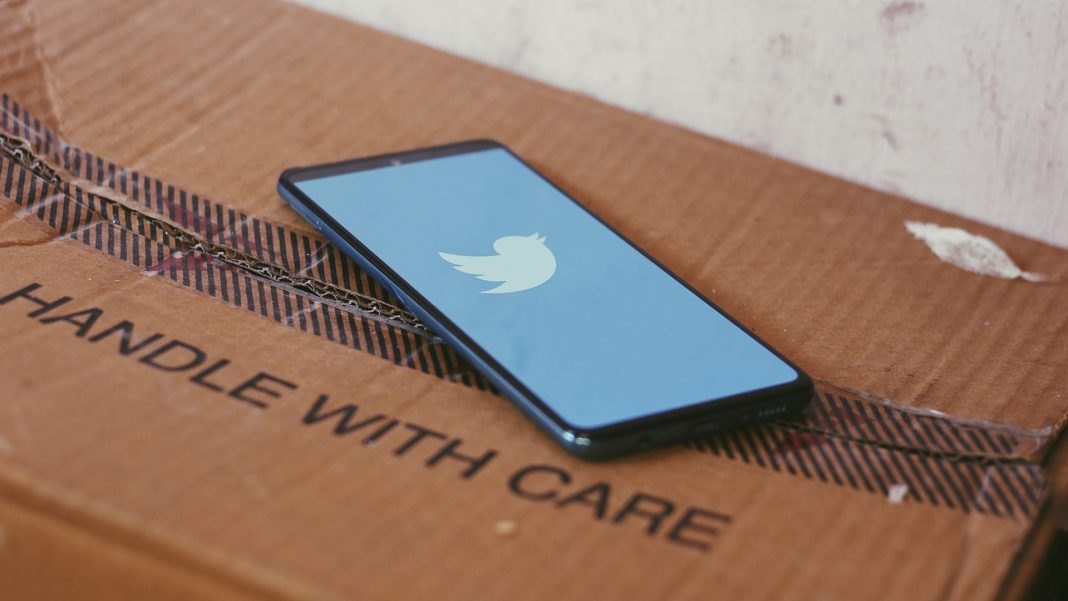 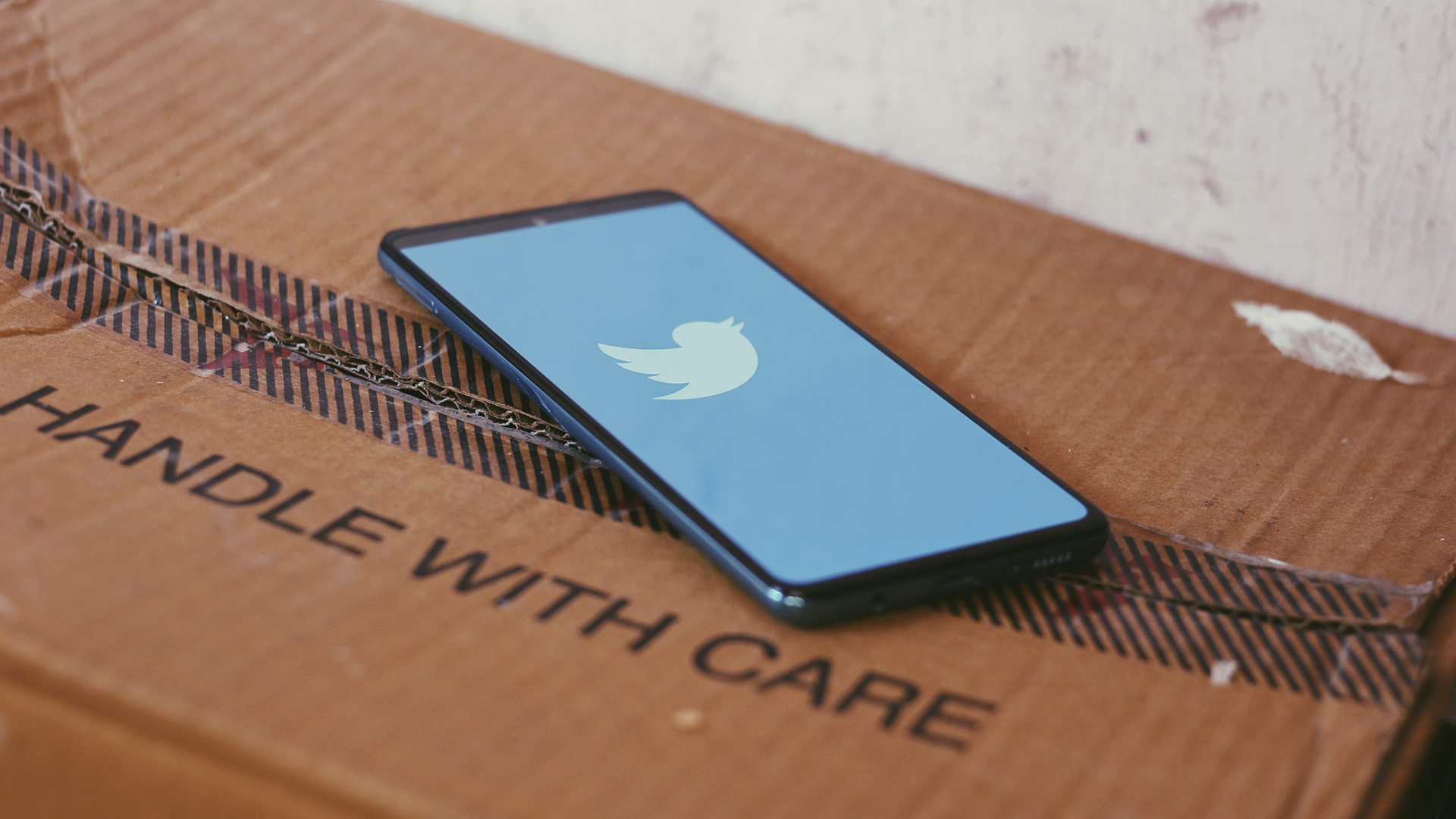 LAGOS, Nigeria — Ifeyinwa Ilomuanya, a young graduate from the University of Ibadan in Nigeria, had been without a job for three years before some friends got her interested in a clothes business.

She would get a consignment of assorted clothes from dealers without making any monetary deposit. Since she could not afford to rent a shop, she relied on her Twitter handle to market.

She requested her followers to retweet her posts announcing new batches of clothes. 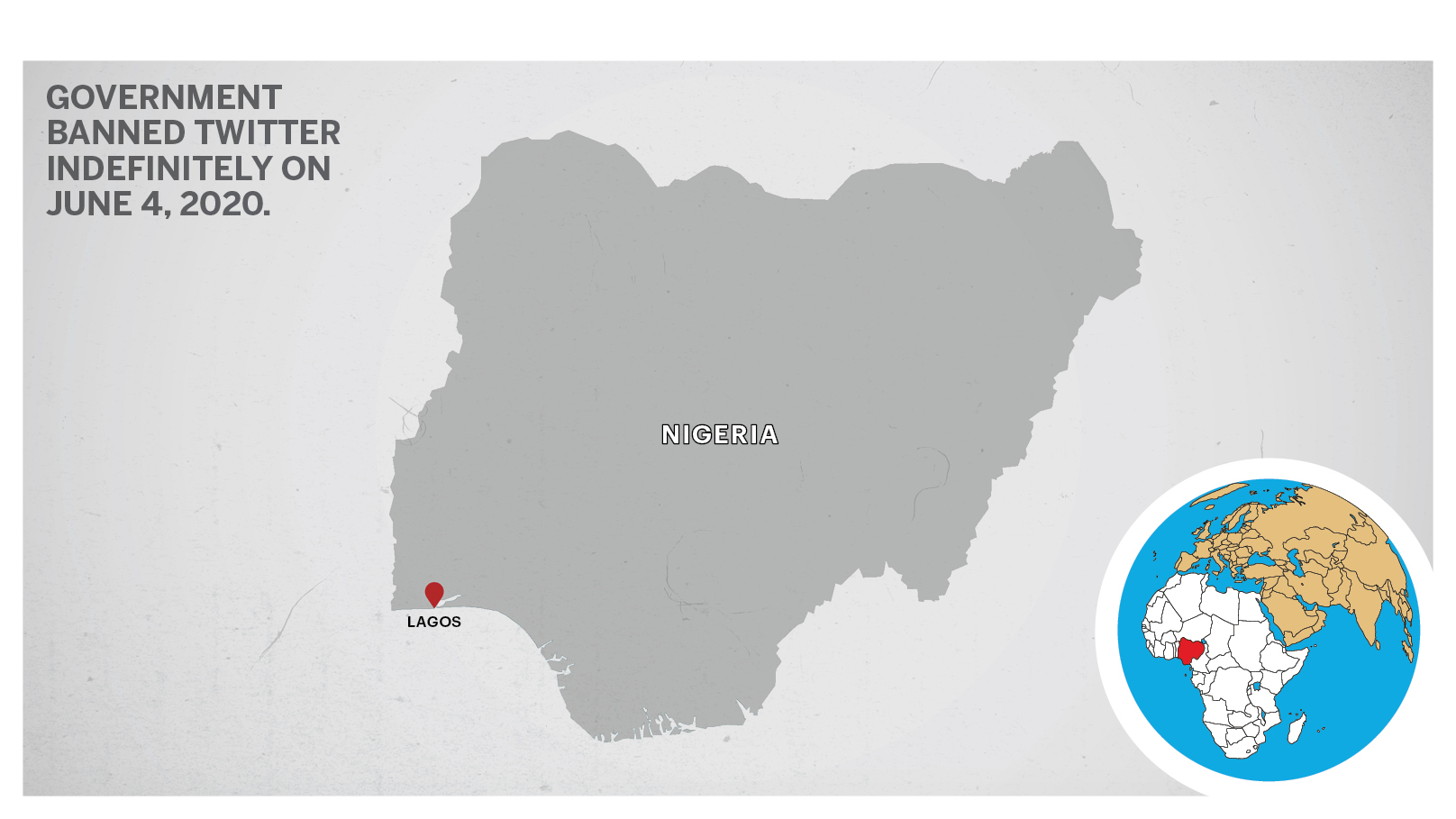 “By re-posting pictures of the products, I sell,” Ifeyinwa told Zenger News. “Explaining their quality, cost, how to place an order, delivery process, and my location, I got a minimum of five firm inquiries daily.”

“The profit margin was modest, but I had a fairly good turnover that made up for that. My monthly turnover hovered around N350,000 [$849.49], and the returns paid the bills.”

But since June 4, the Twitter ban by the Nigerian government has made her customers, especially those who preferred home deliveries, vanish.

“Since then, I’ve not had any inquiries through Twitter. That was my main platform for reaching my clients and letting them know of new arrivals.”

The switch to Virtual Private Networks (VPN) by some members of Nigeria’s Twitter community in Nigeria has not changed Ifeyinwa’s fortunes.

“Only a few people know how they [VPNs] work. There are no retweets for my posts anymore. Not everyone has the time to download VPN.”

Nigeria’s Minister of Information, Lai Mohammed, announced the indefinite suspension of Twitter, days after the platform removed a post from Nigerian President Muhammadu Buhari that threatened to unleash his country’s military might on the Independent People of Biafra, a regional separatist group.

Subsequently, all service providers were instructed to disable Twitter on all telecommunications sites.

The suspension, according to Gbenga Sesan, executive director of the Paradigm Initiative, a pan-African social enterprise focused on digital inclusion and rights, “sends incorrect signals to international investors”.

“Digital media is used by Nigerian businesses to engage with clients and communicate with key stakeholders,” Sesan told Zenger News.

Coming at a time the country is still in the throes of a prolonged recession and the global lockdown due to the pandemic, the Twitter ban exacerbates the country’s economic crisis.

With an unemployment rate of 8.5 percent, the minority caucus of the opposition Peoples Democratic Party in the National Assembly raised the alarm about the loss of “billions of naira daily” should the government sustain the Twitter ban.

In the view of experts, the sudden shutdown of the platform will have profound damage on the economy and businesses, especially those of the younger generation who saw Twitter as a viable outlet to reach the global business community.

Ken Ugbechie, an Information Technology specialist based in Lagos, said the impact of the Twitter ban is multifaceted and may be difficult to determine in monetary terms.

“As a global platform for information dissemination, Twitter is now more than a social network,” Ugbechie told Zenger News.

“It has become the lifeblood of businesses for data, deals, and connections. For the media industry, its relevance is even more critical. Twitter has provided a shortcut to the larger global audience without paying exorbitantly for advertising for businesses. Many who couldn’t afford to rent shops or pay for expensive adverts in the traditional media found on Twitter an affordable and more effective platform to do business, especially the younger generation.”

“For the media, Twitter was an outlet for reaching a much wider audience both in readership and advertising. In Nigeria’s Twitter users, the global audience was within reach. There are thousands of online journals and bloggers that rely on Twitter to do business. Many leaders in business and politics have verified Twitter handles news organizations relied on as undiluted and direct news sources. The ban has stifled those news sources.”

A 2016 World Bank study found a correlation between increased broadband penetration and increased per capita Gross Domestic Product in Nigeria. In 2020, intentional internet or social media shutdowns cost sub-Saharan countries $237.4 million in 2020, according to a report by Top10 VPN.

The range of online business communities affected by the ban includes social media influencers. While they may be able to apply VPN services, their followers who keep them in business may be reluctant to do so.

Just like influencers, thousands of young Nigerians have ventured into content creation and product photography. Known as freelancers, they created a career leveraging on the demands of corporate organizations and individuals to create a meeting point that serves both segments. Freelancer businesses are now at risk.

The segment that has created the most jobs and revenue in the form of taxes for the government is startups, most of which depend on social media.

Nigeria’s start-ups, according to Techpoint.africa, have experienced remarkable growth in a short time, with $377.4 million raised in 2019, falling to $120.6 million in 2020 due to the coronavirus pandemic.

The ban puts all that at risk.

The post Nigeria’s Twitter Ban: A Shot In The Foot For Businesses appeared first on Zenger News.