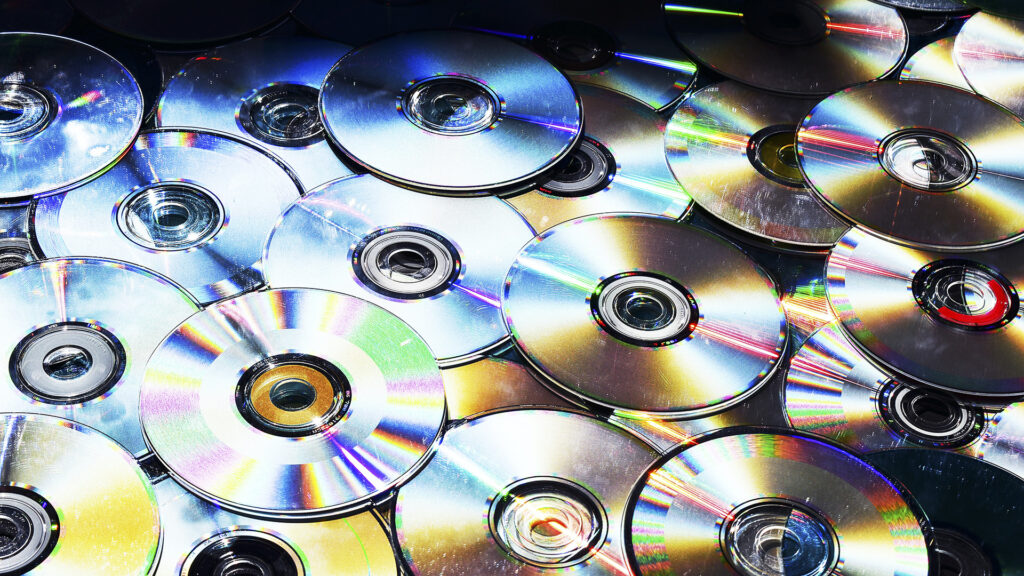 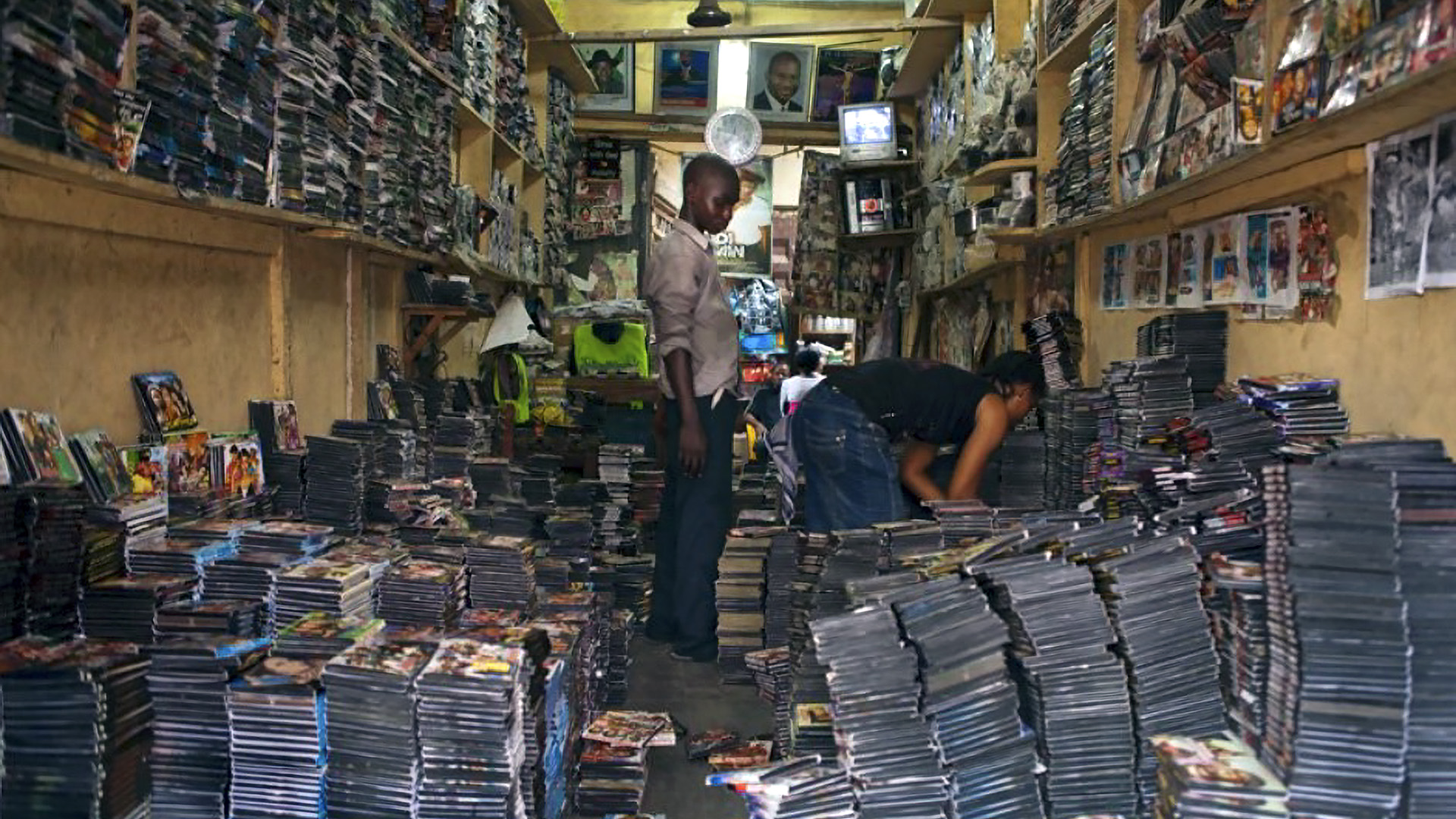 LAGOS, Nigeria —Nigeria’s Nollywood film industry employs over a million people, generates over $7 billion for the economy, and is thesecond-highest employerin the country after agriculture, but serious cancer plagues it: piracy.

In terms of production, it is rated as the world’s second-largest, with 2,500 films made annually, far ahead of Hollywood and second only to India’s Bollywood.

Authorities project that cinema revenue will top $22 million in 2021. However, a lot of income is lost to piracy each year, with pirated film copies of a film hitting the streets for a fraction of the price just hours after debuting.

One out of every ten Nigerian films sold is legitimate, according to theWorld Bank.

Although Nigerian lawsprohibit piracyand copyrights infringement, it is nonetheless a thriving business, thanks to a combination of inadequate copyright enforcement, a near-total lack of prosecution, and corruption in government agencies.

“Many Nollywood investors died young because of frustrations inflicted by pirates. Pirates pretend to be beyond the law in Alaba, the biggest electronics market in Lagos known for piracy. They believe the market is a sovereign state within Nigeria, where copyright rules are unenforceable.”

TheNigerian Copyright Commissionis attempting to change legislation that governs how artists, including filmmakers, are compensated for their work and intellectual property.

“We can no longer sit back and allow piracy to take over the copyright space,” the commission’s director-general, John Asein, told Zenger News.

“For this purpose, we’ve ramped up our copyright enlightenment campaign and urged creative professionals to raise the alarm if they come across pirates at work.”

With the help of the Nigeria Police Force, the commission is intensifying anti-piracy initiatives across the country.

“The police’s support for the NCC in bringing piracy in the country to a halt will continue,” deputy inspector general of Police, Operations,Baba Tijani,said during a consultative meeting at the police headquarters in Abuja in June 2021.

“Theft of intellectual property hurts Nigeria’s creative sector and the economy. We are familiar with NCC’s operations and activities to combat copyright infringements in Nigeria, and we share the same objectives.”

Despite the piracy challenge, Nollywood continues to be fueled by an established culture of creativity and a massive audience ofover 212 millionpeople, and a large diaspora ofover 30 million.

“Nollywood used to be associated with low-budget, high-drama films aimed primarily at a West African audience. However, Nigerian cinema has developed since then, with a slew of young filmmakers taking on grittier issues and garnering international acclaim.”

Director, producer, and actorKunle Afolayansaid Nollywood is still growing within the global cinema industry, but it has garnered great exposure on streaming platforms nowadays.

“I think that’s a healthy film business — one in which streaming services and cinema coexist — to serve different functions and complement one another,” he told Zenger News.

In March 2021, Afolayan inked a deal with Netflix, under which his company, KAP Productions, will produce three films for the worldwide streaming giant.

A film version of Sefi Atta’s 2010 novelSwallow, a historical drama, and a folklore fantasy are among the movies he will produce under the agreement.

“I’m excited by the partnership with Netflix because not only do I want to tell amazing Nigerian and African stories, but I also want to share them with the rest of the globe. People’s stories are universal, and everyone can comprehend them if they are well-produced.”

“But in recent years, Nollywood has developed to address more complex issues,” he told Zenger News.

“Nollywood arose from a society’s need to tell and share its stories. When the industry began to take shape in the early 1990s, the country was finding its democratic footing. There was no framework or circumstances in place to create a viable industry.”

The birth of Nollywood dates back to the 1960s. At this time, pioneering filmmakers such as Ola Balogun, Hubert Ogunde, Jab Adu, Moses Olayia, and Eddie Ugboma created the first Nigerian films.

“Nollywood has become a catch-all term for the Nigerian film industry, but it encompasses so much more,”Wale Ojo,British-Nigerian actor and founder of New Nigeria Cinema, told Zenger News.

“What we see now is the emergence of an industry formerly dominated by a specific style of the film [drama, thriller, comedy]. New Nollywood films are now considerably more diverse in terms of scope and aesthetics. It’s enthralling to be a part of a new generation of filmmakers looking to break new ground outside Nollywood.”

Zeb Ejiro, one of the established directors/producers in Nollywood, reflecting on his pioneering role in the Nigerian film industry, said Nollywood developed and policed itself as it emerged as a global force.

“While some regions of the world adopted new digital technologies at the time, Nigerian filmmakers continued to rely on low-cost VHS cassettes and devices that were readily available and affordable. Eventually, film technology progressed as DVD movies became increasingly popular.”