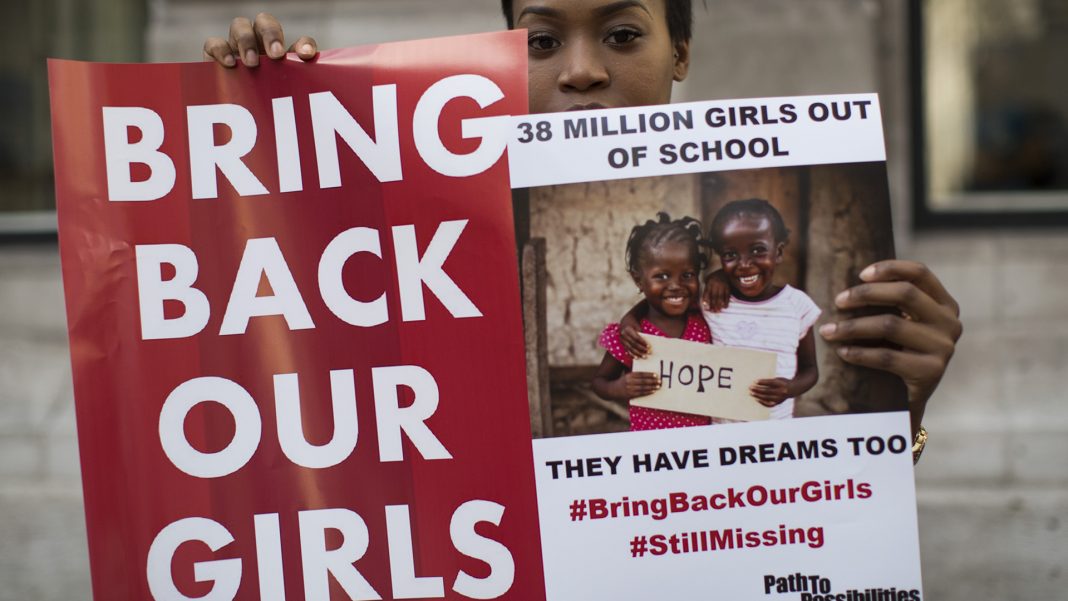 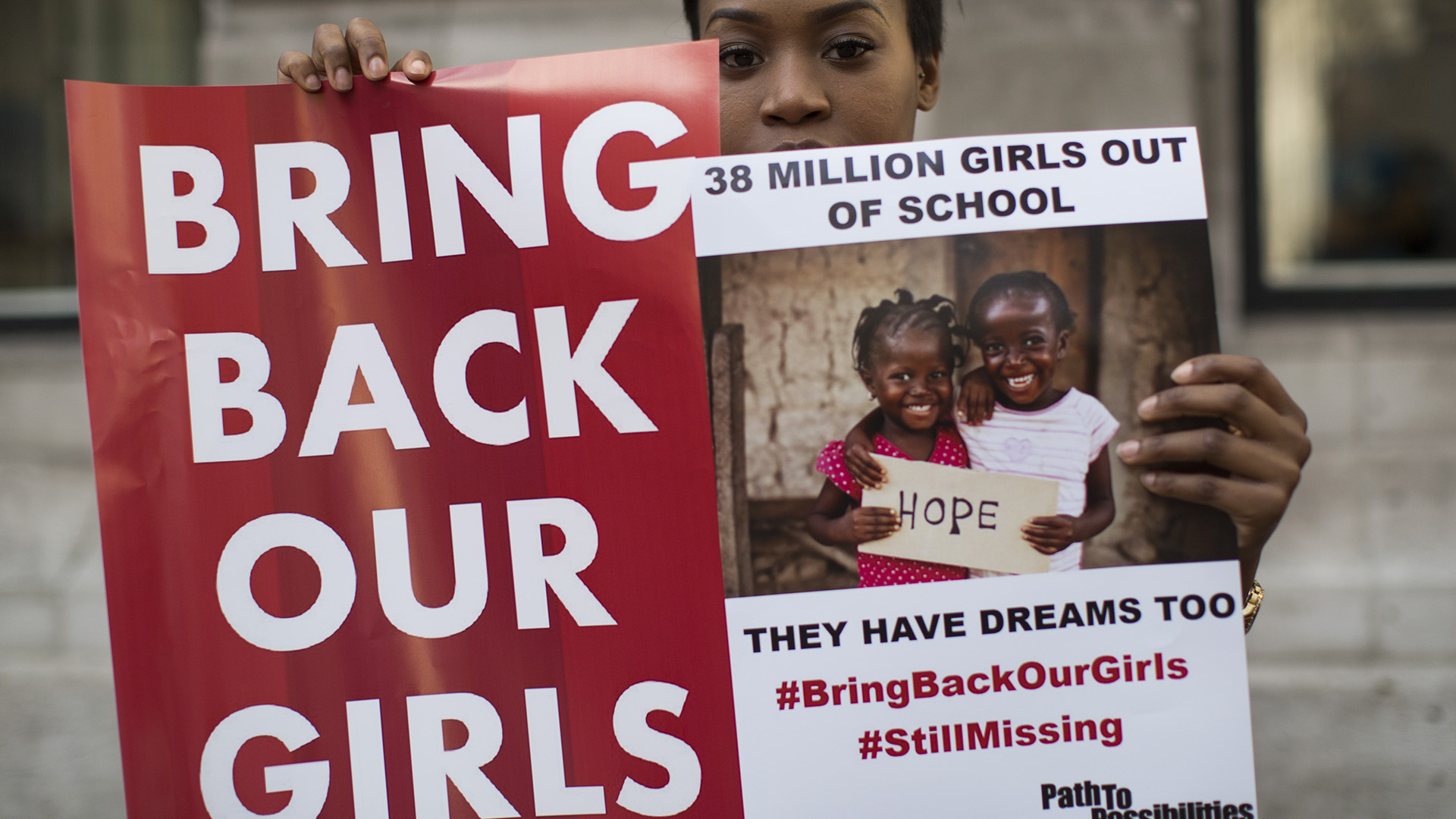 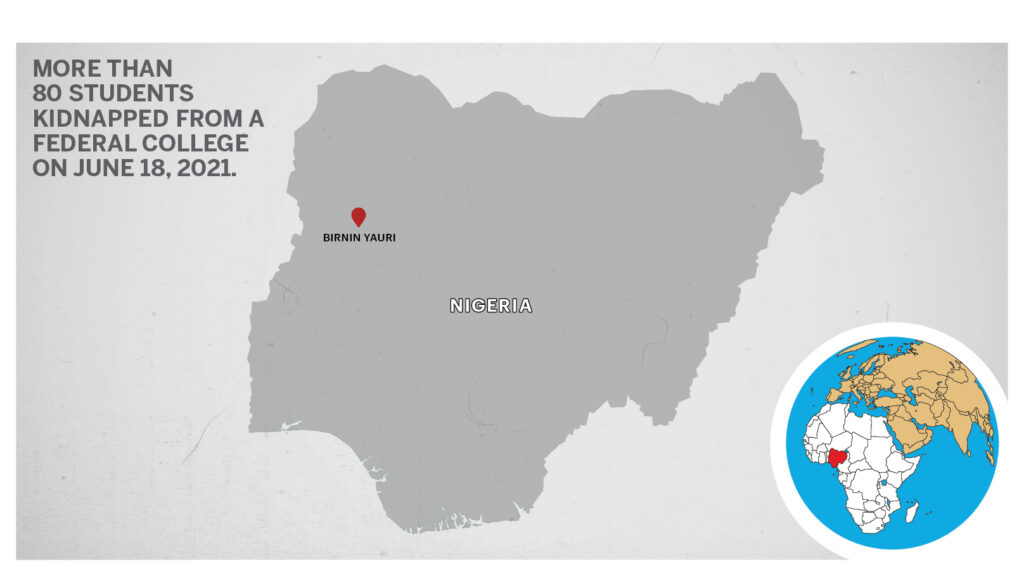 “We are tracking the assailants into a nearby forested area to try to rescue the missing students and teachers,” the Kebbi state police command said in a statement seen by Zenger News.

The attackers have also turned to mass kidnappings, seizing hundreds of students in a string of raids on schools.

In one of its reports, Chatham House found that “the Boko Haram insurgency has exacerbated low levels of education and literacy in northeast Nigeria.”

A report by United Nations Children’s Fund shows that out of the 10.5 million out-of-school children in Nigeria, 30 percent are in northern Nigeria.

The attacks in the north-western region are different from those of the northeast, where the Boko Haram group made global headlines in 2014 by abducting more than 270 schoolgirls from Chibok town.

Whereas the attacks in the northeast are to gain territory for the Islamist Boko Haram insurgency group, those in the northwest are driven by financial motives, said Adamu Oshin, a security risk management and intelligence specialist.

“It’s seven years already, and we still have not relented in our demand for the release of Chibok Girls,” Aisha Somtochukwu Yesufu, Nigerian businesswoman and co-founder of #BringBackOurGirls movement, told Zenger News.

“112 of them are still in captivity because they are mainly viewed as children of the poor. And as long as Chibok Girls remain in captivity, then we become victims waiting to take our turn in captivity”.

After one month in captivity, 15 students were released, but five were killed.

Dorathy Tirnom Yohanna, Precious Nwakacha, and Sadiq Muazu were the first three of the five students killed in captivity on April 23.

The other two were killed on April 26 after their parents failed to raise the N800 million [$1.945 million] ransom money demanded by the kidnappers.

In the end, the parents of the 15 students raised N180million ($436,675), according to the local press. On May 30, armed men seized 136 children from an Islamic seminary in central Nigeria’s Niger state.

Initially blamed on bandits, Boko Haram later claimed responsibility for the kidnappings in a voice recording released by the group to a local newspaper.

In the face of the unabated banditry in northern Nigeria, the Nigerian Union of Teachers said that the closure of schools in the volatile region has made it impossible for parents to provide basic education for their children.

“The booming kidnap-for-ransom industry was also fostered by a confluence of rampant unemployment, rapidly growing population, and easy access to firearms,” he told Zenger News.

In a region where kidnap for ransom has become alarmingly frequent, ransom demands could range from a few hundred dollars to thousands of dollars.

Yesufu thinks the government’s lackluster approach when kidnappings first started with expatriates enabled its spread into other country regions.

“We are in a situation in Nigeria where people who ordinarily would enter normal society, would work, suddenly have nothing to hope for,” Yesufu told Zenger News.

A report from SB Morgen, an intelligence firm, said at least $18 million was paid to kidnapers between June 2011 and March 2020.

“Kidnappings has become a fast and lucrative business, and it has now remained the most virulent, pervasive, and intractable form of banditry in Nigeria,” Onyewuchi told Zenger News.

He attributed the spate of kidnappings to corruption, unemployment, poverty, and possible connivance by security officials.

However, Epiphany Azinge, a former director-general of the Nigerian Institute for Advanced Legal Studies, described the bill as “preposterous.”

“Since the government is having a hard time ending insecurity in Nigeria, then you cannot punish kidnap victims for trying to sort themselves out,” Azinge told Zenger News.

“The constitution enjoins that the state must carry out their functions, and if they fail, the citizens have a right to self-defense. And which is what the ransom payment has been all about”.

In the northeast, an estimated 4.7 million primary school children are out of school, an unhealthy development that is likely to create high levels of illiteracy.