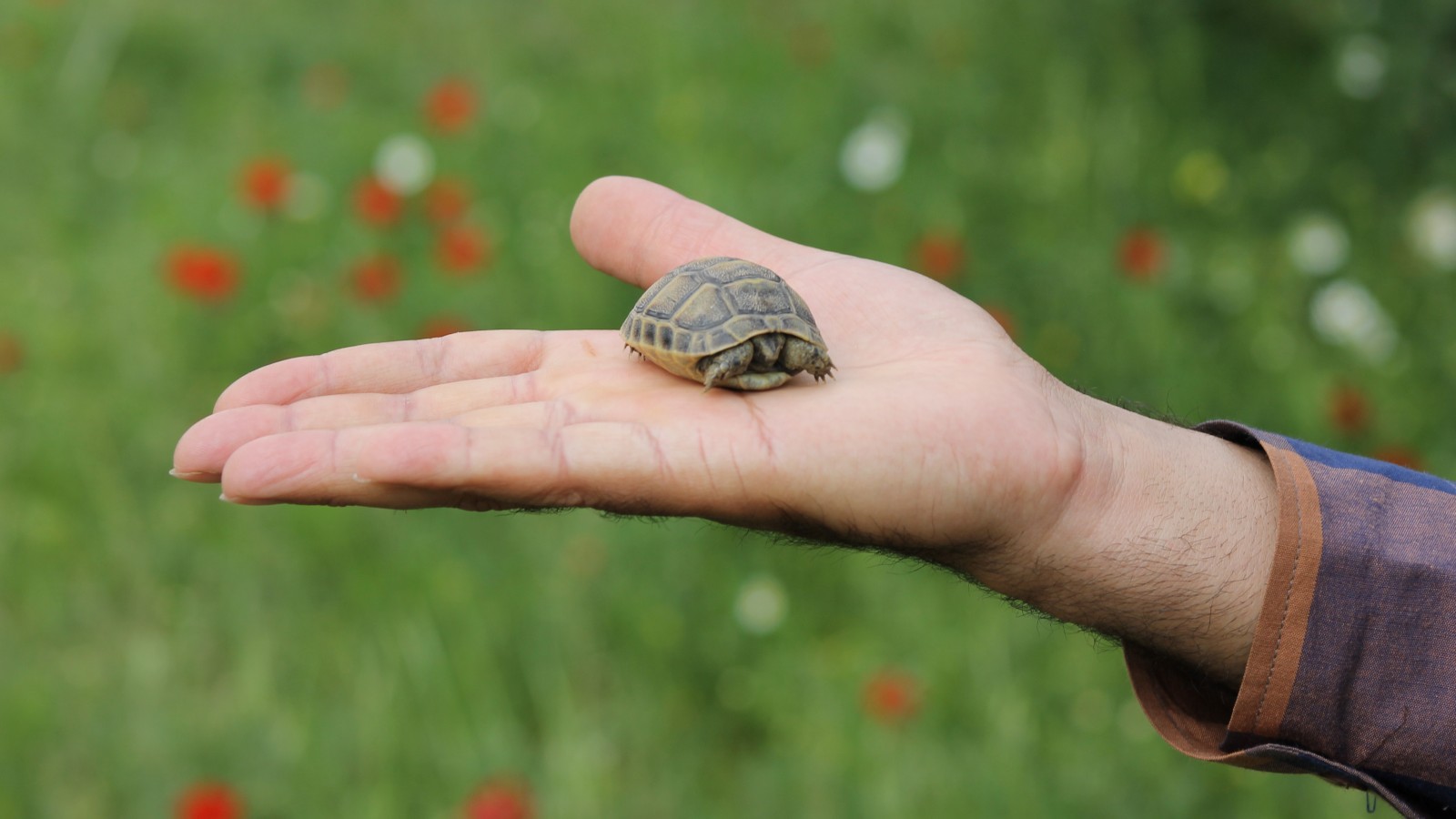 Biologists have outlined criteria for natural hotspots most in need of conservation efforts to protect hundreds of thousands of animal species in danger of extinction.

By collecting data from more than 30,000 species of amphibians, birds, mammals, and reptiles, Uri Roll of Ben-Gurion University of the Negev and his colleagues mapped out these global hotspots to better understand the unique conditions that support them and evaluate their current protection and threats.

In the new study, published in Science Advances, Roll and his team defined two features that make a species an important candidate for conservation.

The first condition is that they must be confined to a single, relatively small place, therefore facing a greater risk of extinction.

The second is evolutionarily uniqueness, meaning that the species’ extinction would represent a loss of millions of years of evolution. Species that possess both attributes are therefore of the greatest conservation importance.

About 70 percent of the hotspot regions that they identified have less than 10 percent overlap with protected areas worldwide. Some of these regions requiring urgent conservation action are the southern Andes, Horn of Africa, Southern Africa and the Solomon Islands.

When the researchers quantified how human activities and climate change threaten these hotspots, they found that buildings, roads, the conversion of natural land for urban and agriculture use, high human population density and fast climate change are higher in these hotspots than in regions outside them.

“Our daily activities are causing hundreds and thousands of species to be lost forever,” said lead researcher Gopal Murali.

The researchers say that many uniquely rare species, which may perform distinct roles in their ecosystems, will likely be among the first to be lost due to global climate change.

“Evolutionarily unique, narrow-range species are crucial for sustaining biodiversity in the face of environmental change. Our global study advances the current understanding of this imperiled yet previously overlooked facet of biodiversity,” the study says.

Murali said: “To date, most conservation strategies still focus on species-rich regions or flagship species, which may miss out on regions with uniquely rare species.

“Our study emphasizes the need for a strategic conservation policy and management to safeguard the persistence of thousands of small-ranged species that represent millions of years of unique evolutionary history.”

Produced in association with Israel21C.