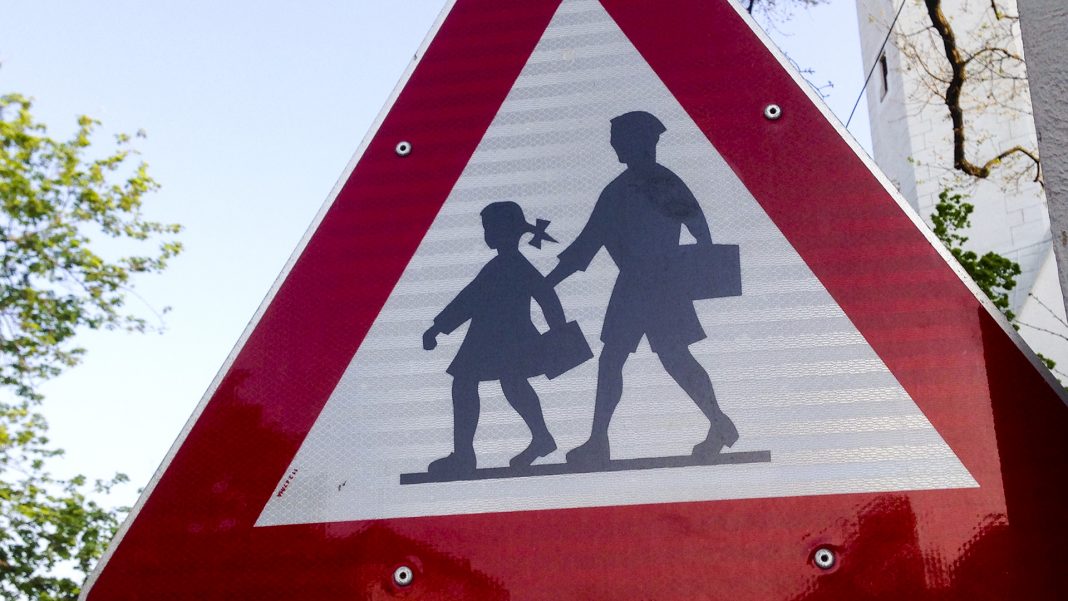 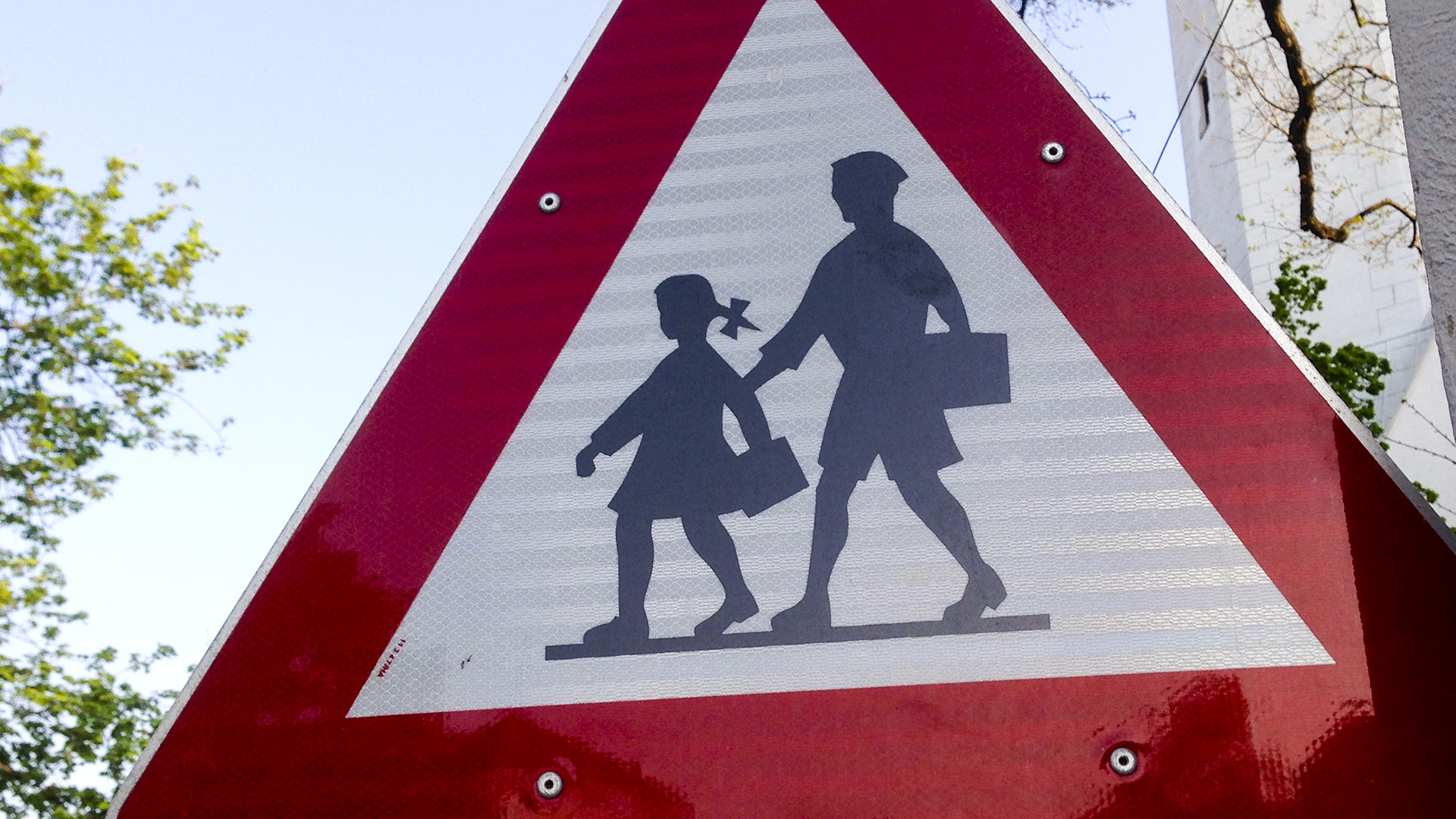 LAGOS, Nigeria — Kidnappers in Nigeria’s northern state of Kaduna, on July 25, 2021, released 28 of more than 120Bethel Baptist High Schoolstudents abducted at the beginning of July 2021.

About 80 students are still captive, the Chairman of the Christian Association of Nigeria in Kaduna, John Hayab, said in a statement.

The kidnappers abducted 121 students from the secondary school in northern Nigeria on July 5, in the northern town of Damishi.

The abductors later released a hostage on health grounds, and at least five escaped, it further reported.

Umma Ahmed, an official in charge of education affairs in the state, said that the 13 schools were closed due to their vulnerability to gunmen attacks.

Nigerian police said that the actual number of students kidnaped by the gunmen on July 5 has yet to be determined, but 26 students and one teacher had regained their freedom as security operatives chased after the gunmen.

“There was gunfire between the gunmen and policemen who attempted to repel the attack,” Abubakar said.

“It was in the gunfight that we lost a policeman, and some student sustained injuries.”

After one month in captivity, the kidnappers released 15 students but killed five.

Areportby United Nations Children’s Fund shows that out of the 10.5 million out-of-school children in Nigeria, 30 percent are in northern Nigeria.