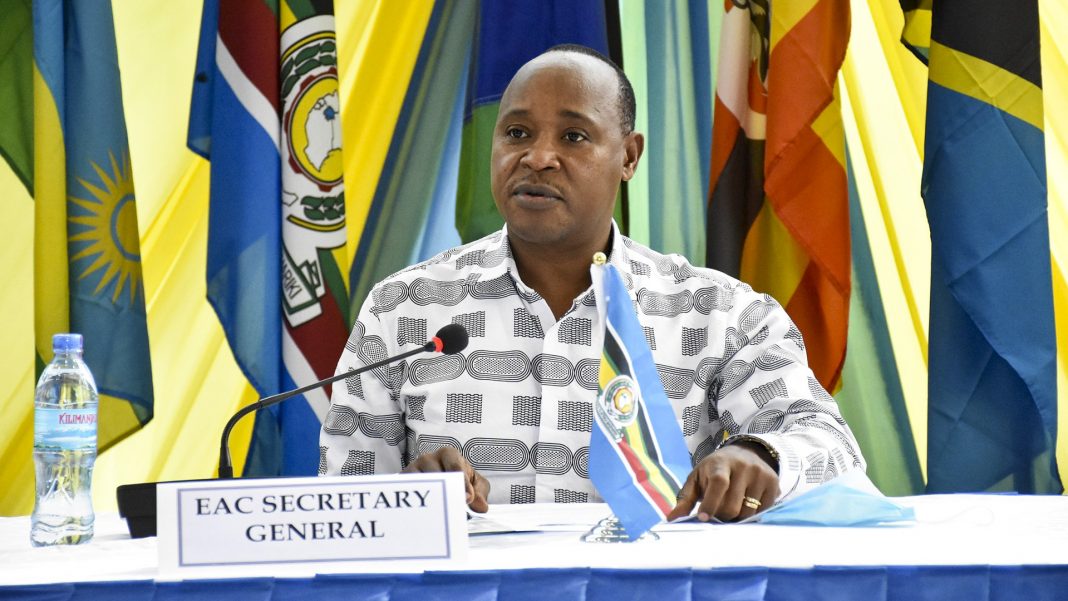 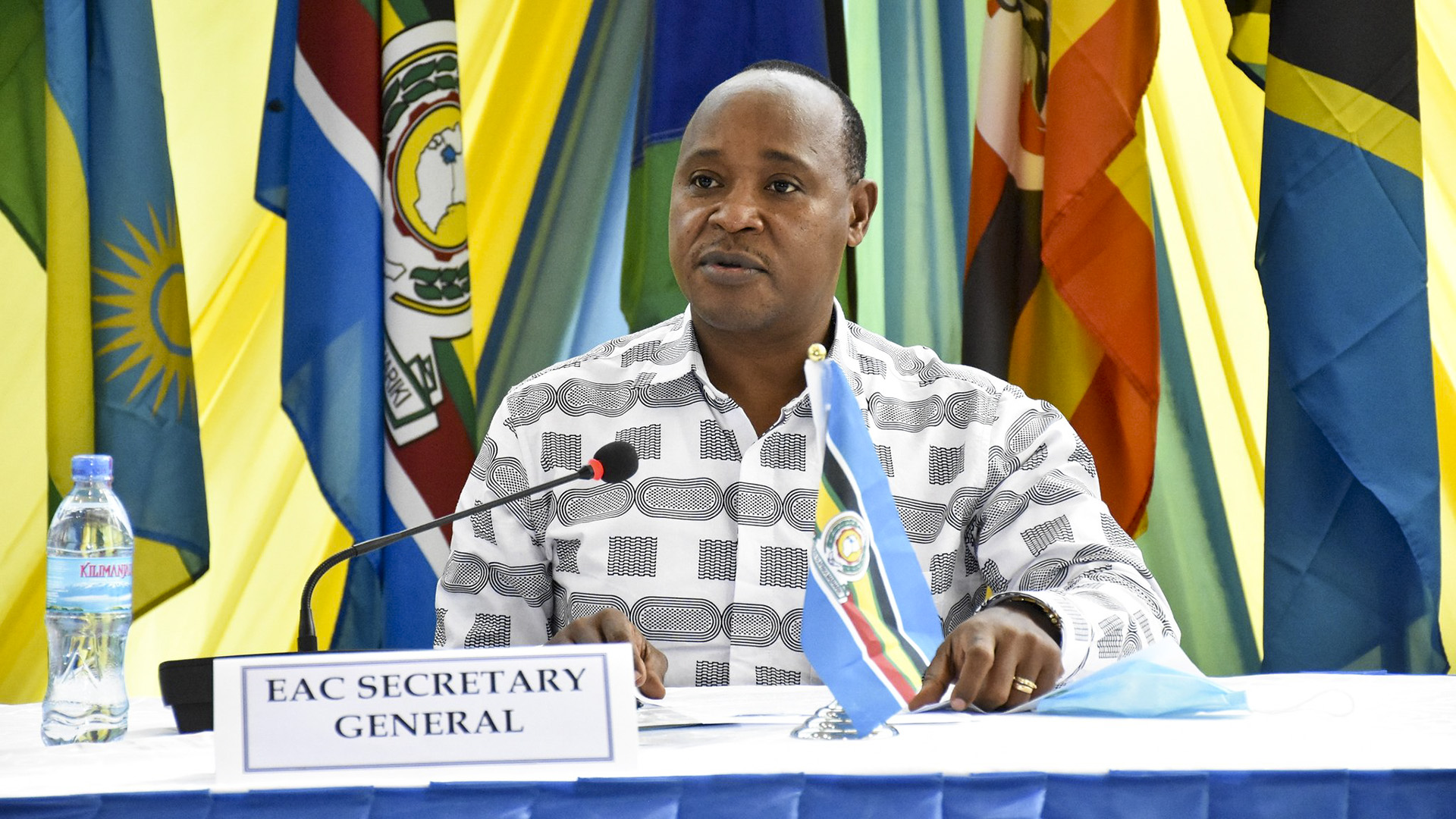 NAIROBI, Kenya —For years, Kassim Mziwanda, 38, a professional tailor from Tanzania, dreamed of setting up a clothing shop in Eastleigh, a bustling suburb of Kenya’s capital Nairobi known for its cheap but quality merchandise.

Kenyan traders prefer buying clothes from Tanzania and sell them in Kenya for a tidy profit, Mziwanda said, which made him think of how he could penetrate the Kenyan market on his own.

After a rigorous year-long process of applying for aKenyan work permit, his luck came in July 2018.

“I didn’t hesitate even for a minute to set up shop in Eastleigh,” he told Zenger News. “This was an opportunity that most Tanzanian businessmen dream of.”

Banking on his Kenyan customer contacts, he did not take long to find his footing.

“Coming to Kenya was the best decision I made. My profit is double what I used to get in Tanzania.”

Before the East African Community decided to abolishwork permitsfor citizens, all foreign professionals who wanted to work or set up businesses in any member states had to apply for them—often a lengthy torturous process.

“The process was not easy. But I’m glad mine went through because we know how the Kenyan government has been strict in issuing work permits to foreigners,” Mziwanda said.

“Between January 2019 and December 2020, Kenya issued 2,378 work permits to foreigners across the globe,” he told Zenger News.

“However, most of these permits were requested by Tanzanians and Ugandans.”

“Sometime back, President Uhuru Muigai Kenyatta launcheda semi-conductor and nanotechnology plantin Nyeri County, which is one of its kind in Africa. Such projects are attracting more foreigners who want to work and invest in Kenya,” Desai said.

Allan Muhigwe, 44, a Burundian, has been operating a fleet of taxi cars within Nairobi for the past three years. He said the Kenyan economy was a pull factor for him.

“Among the East Africa Community currencies, the Kenyan shilling issuperior,” he told Zenger News in his office in Nairobi’s Central Business District.

“Every business person wants value for their money, and that explains why I applied for my work permit in Kenya three years ago.”

Despite the economic challenges brought about by the Covid-19 pandemic, Muhigwe is planning to expand his business to other major towns in Kenya.

“It’s easier to grow economically in Kenya than in Burundi. Unlike there [Burundi], I feel challenged to be more innovative while working in Kenya because business people are competing tirelessly to provide the best products and services.”

Peter Mutuku Mathuki, the secretary-general for the East African Community, said one of the main reasons regional business people prefer Kenya could be the high value of Kenyan shilling compared to other regional currencies.

However, he said plans are underway to have acommon currencyfor the East African Community by 2023, just like the Euro for the European Union.

“This is one way of strengthening our economies across all the member states,” he told Zenger News. “We are on course.”

Despite some East African Community countriesabolishing work permitsfor citizens within the region, it’s still challenging to work freely within the member states.

“There has been little progress on this matter because each member state wants to protect their market against substandard goods,” Mathuki said.

“Also, security is a key issue. We have to be very careful about who enters where and for what reason. These are concerns that need to be addressed as soon as possible.”

In May 2021, Kenyattaabolishedtrade tariffs and work permits for Tanzanian investors seeking to set up businesses in Kenya.

“We are witnessing more Tanzanian investors who are willing to come set up business here in Kenya,” he told Zenger News.

“Before, the procedure [of getting work permits] was quite strenuous, locking most of them out.”

Kenyan’s Ministry of Interior and Coordination of National Government has beenstrictin issuing work permits to foreigners.

On whether this might scare investors, Namwamba said all foreigners who want to work in Kenya still have to follow some guidelines and adhere to the country’s laws.

“Abolishing the trade tariffs and work permits doesn’t mean that Kenya will not be strict on foreigners. On the contrary, any business person who will violate the country’s laws or breaches his contractual obligations will pay for it.”