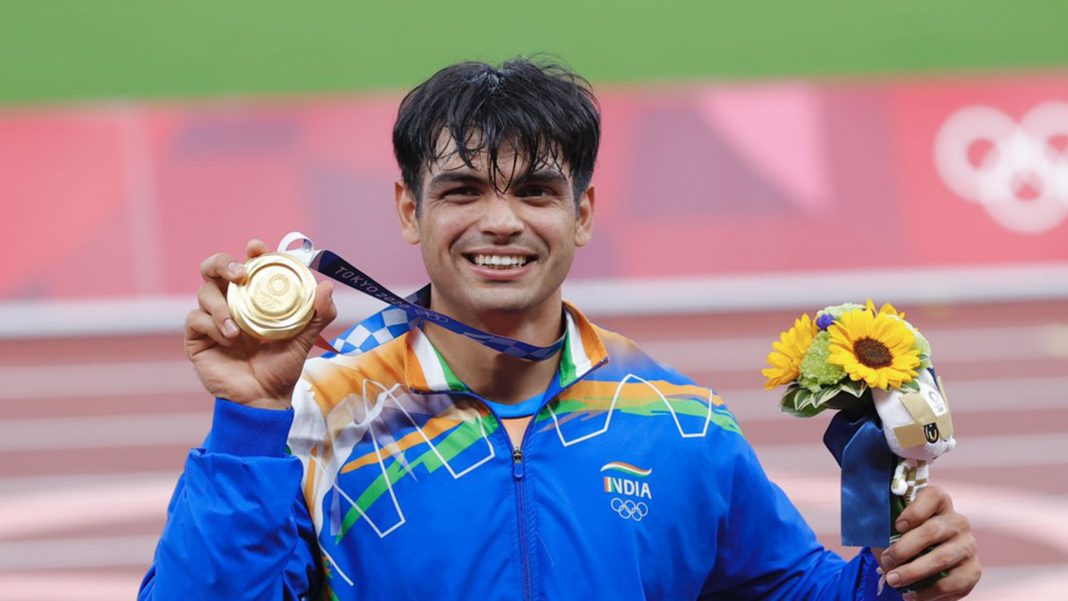 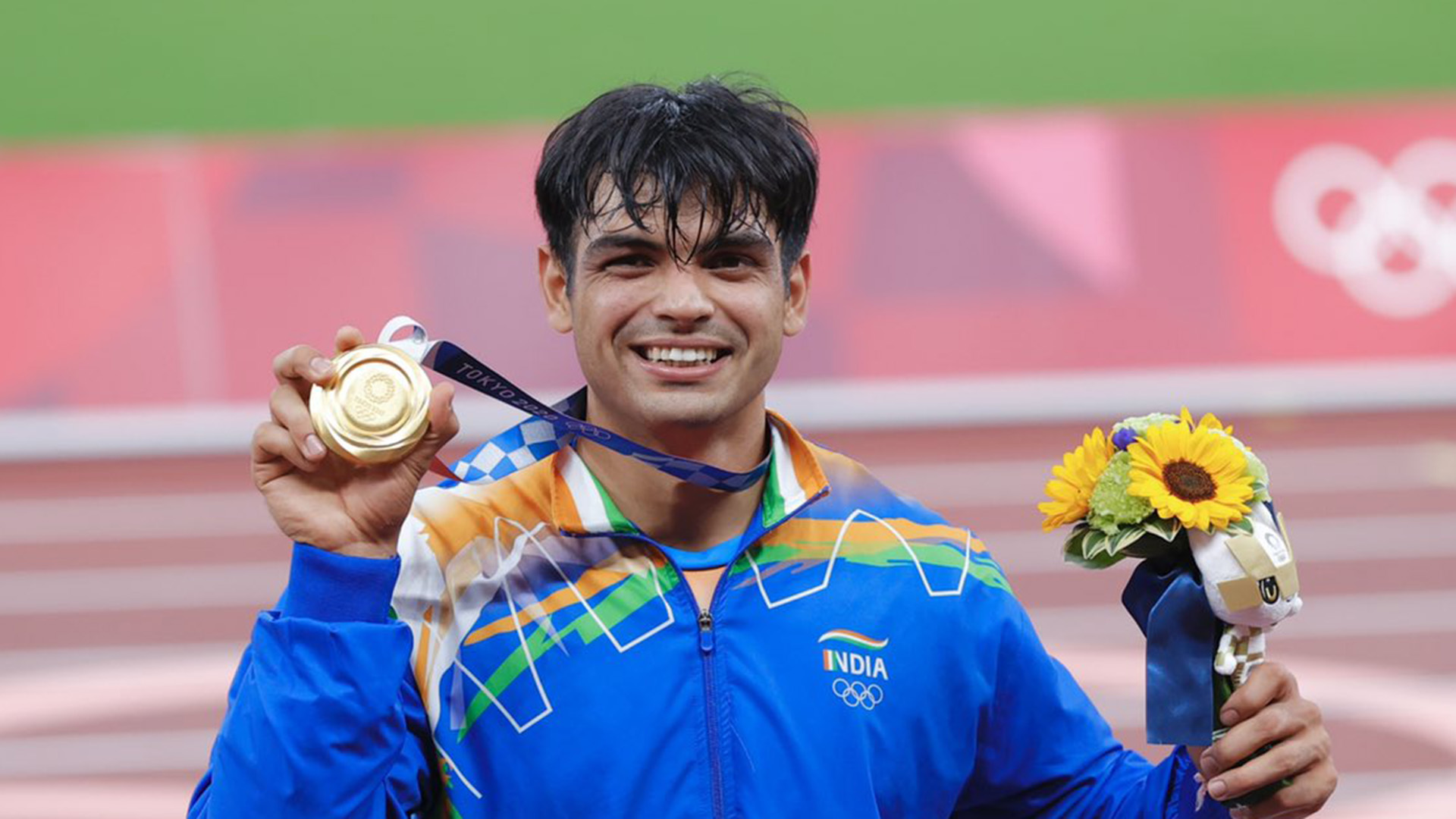 MONACO — Neeraj Chopra’s — Indian javelin thrower — historic golden throw in the Olympics has been listed as one of the 10 magical moments of athletics (track and field) in the Tokyo Olympics by the World Athletics.

The 23-year-old Chopra created history on Aug. 7, as he became the first from the country to win a gold in track and field in the Olympics. He threw the javelin to a distance of 87.58 meters to pick the yellow metal at the Tokyo Games.

“Most keen followers of the sport had heard of Neeraj Chopra before the Olympic Games,” the World Athletics website read.

“But after winning the javelin in Tokyo, and in the process becoming India’s first athletics gold medalist in Olympic history, Chopra’s profile sky-rocketed.”

Chopra had 143,000 followers before the Olympics but now has a staggering 3.2million, making him the most followed track and field athlete in the world.

“Still processing this feeling,” he tweeted.

“To all of India and beyond, thank you so much for your support and blessings that have helped me reach this stage. This moment will live with me forever.”

Cheruiyot had won all 12 of their clashes and headed to the Olympics as the world leader and world champion. But young Norwegian Ingebrigtsen had consistently been the closest finisher to Cheruiyot in the past 12 months and was regarded as the Kenyan’s biggest rival at the Games.

In a race for the ages, Ingebrigtsen defeated Cheruiyot in Tokyo, breaking the Olympic and European records.

Gracious in defeat, Cheruiyot gifted Ingebrigtsen a bracelet after the race.

“When I left my room earlier, I told myself that if someone beats me today, I will give him my bracelet,” he said.

Nicola McDermott — an Australian high jumper — makes notes after each jump in every competition—even in an Olympic final. She breaks down her jumps and gives a mark out of 10 for each aspect.

“There is always something to work on.”

In Tokyo, though, she had the competition of her life and secured the silver medal with an Oceanian record of 2.02 meters. For good measure, she made a copy of her notes on her team t-shirt.

“There were a few nines, but overall I rounded up,” said McDermott.

Her note-taking began in her early years. As a nine-year-old just starting out in the sport, she wrote a poem about her dream of competing in the Olympics.

“Going to the Olympics is my greatest dream.”

Other athletics to get featured in the list are Gianmarco Tamberi and Mutaz Barshim from a high jump, Ryan Crouser and Valerie Adams in the shot put, Damian Warner in the decathlon and the volunteers who organized and managed the Summer Games.

Nigeria’s Currency Crisis Is Causing Many To Choose Bitcoin.

Sub-Saharan Africa Ranked As Most Corrupt Region In The World