Home Africa How We Survived And Thrived In Pandemic: Kenyan Small Business Owners 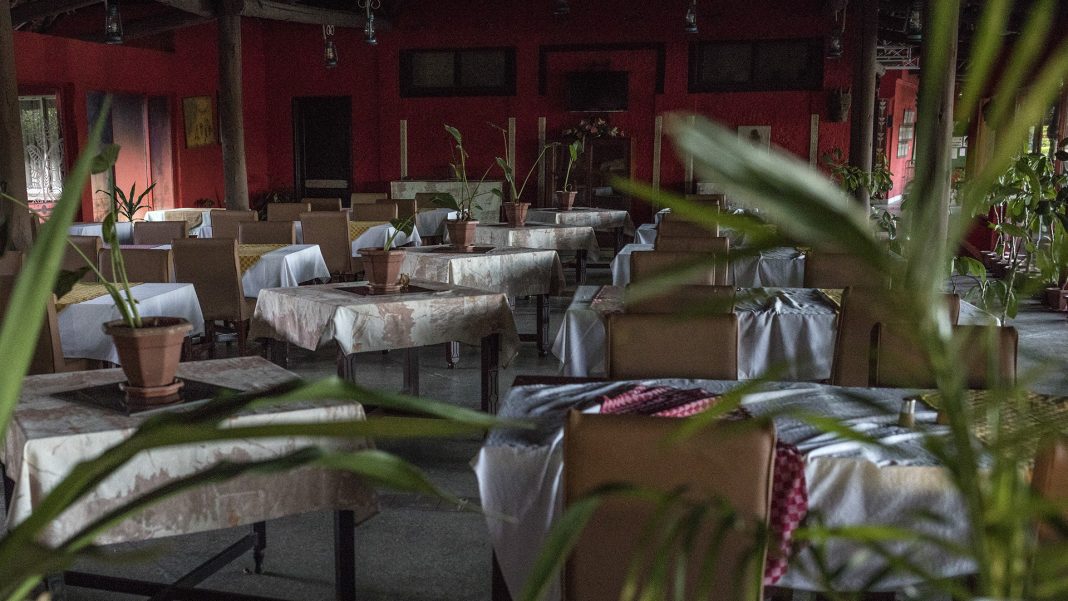 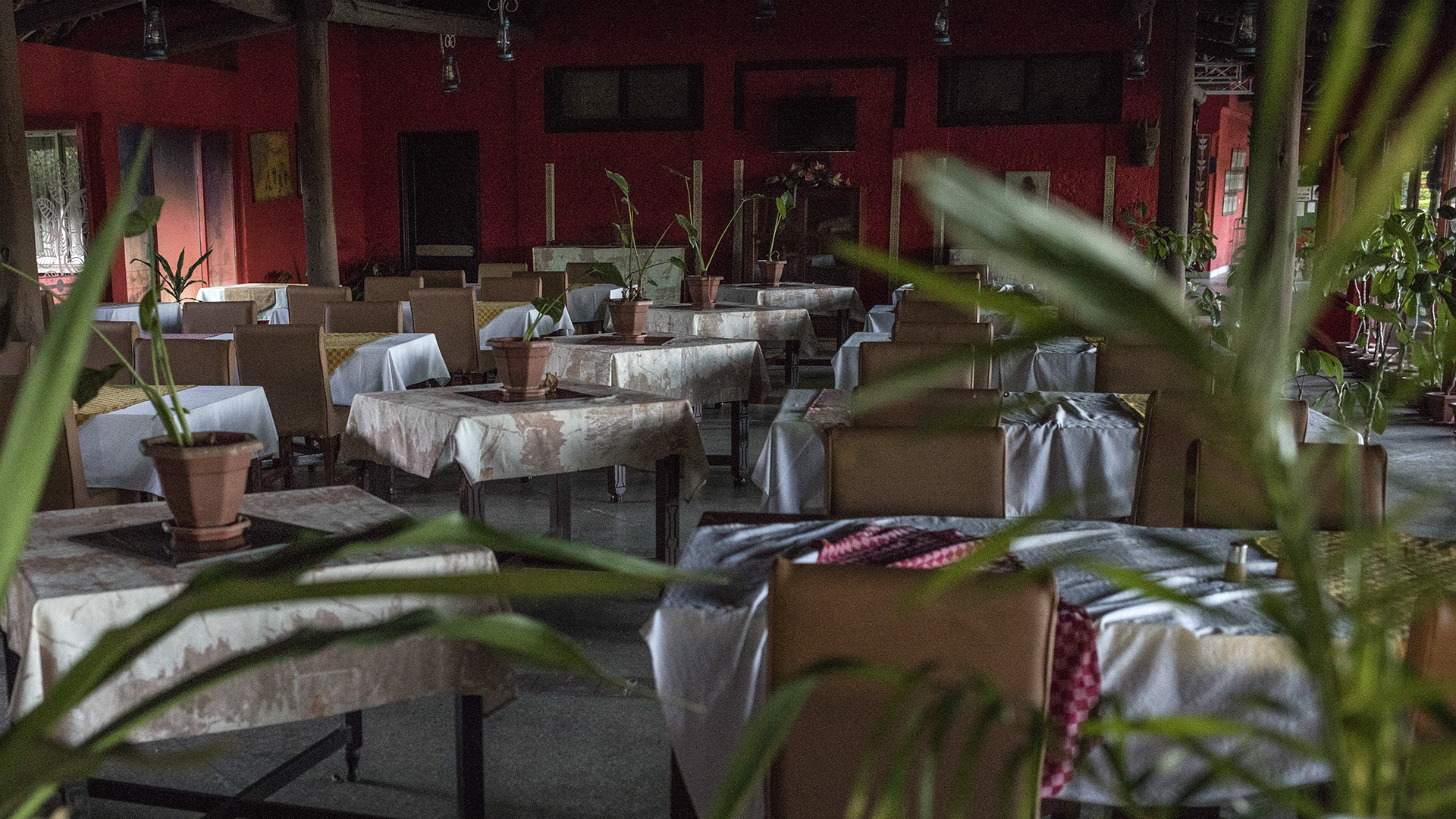 NAIROBI, Kenya — For Sheldon Angaiya, an events organizer and master of ceremonies in Kenya’s capital, Nairobi, the effects of the pandemic on his businesses were not just devastating but also depressing.

When Kenya went into prolonged lockdown beginning March 2020 to curb the spread of Covid-19, most of his events were either canceled or postponed, leaving him with little or no choice of earning money to pay bills.

Previously, he earned his pay from corporate events, weddings, birthdays, and other social events, where he provided sound and lighting systems to clients and acted as the master of ceremonies.

“When the pandemic hit, we did not imagine how hard it would hit us in the entertainment industry,” Angaiya told Zenger News.

“We thought that this was just another passing cloud, so most of us in the entertainment and other service industries did not take enough precautions to cushion ourselves. But the worst happened when the government banned all social gatherings, which is when we knew things were bad. So, we had to innovate.”

And so came the idea of moving his businesses and performances online through platforms such as Zoom and other social media sites. Still, he was not earning enough to provide for his young family.

But salvation came from the most unlikely of places.

He decided to venture into comedy: small but scripted shows and short online comic videos shared on social media sites like Facebook, TikTok, Instagram, and others, to supplement their master of ceremonies and events businesses.

“It was a challenging venture for us because we had to learn, unlearn and re-learn a lot of things on the go. Growing an online platform is not a joke, and one has to be consistent. The content also has to be appealing to a diverse and a large group of people.”

But the gamble soon paid off.

“For the events, I would charge between $500 and $1,000, depending on the event, the place, and the hours. But for the online shows, we had to start from the bottom, and the idea was that people would pay for the content through mobile money if they liked it. It was tough at first because we had to build the platform, but it eventually paid off,” Angaiya said.

The pandemic brought so many challenges, especially for the small and medium enterprises, which primarily relied on the day-to-day human interactions.

Most of them, especially those in the service industry like restaurants, events and entertainment, transport, and others, either shut down for lack of capital, downsized their operations, or even went into bankruptcy.

An estimated 87 percent of businesses surveyed across Africa in May 2020, when the pandemic was starting to bite, worried about surviving the crisis, according to research conducted by the African Management Institute.

Sixty-seven percent of those surveyed said business had hit an all-time low after governments across the continent introduced social distancing, lock-downs, and curfews to curb the spread of Covid-19.

But some of these business owners quickly found innovative ways to stay afloat in the Covid-19 era.

Susan Mwangi, a restaurant owner in Nairobi, said she took calculated risks to survive, including downscaling and downsizing her restaurant and finding new customers.

“With the lock-downs and ban on social gatherings, which meant hotels and restaurants like mine could not operate, I had to go to the customer and serve them where they are, and that is how my home delivery business was born,” Mwangi told Zenger News.

Mwangi offered deliveries to her clients, either in their offices, at home, or even in small events organized online with the government’s directives on social gatherings.

“My greatest clientele, however, were my neighbors and the people who live in the same apartment block where I do business. They are mostly young and active people, including university students.”

The Kenya Association of Manufacturers, an umbrella body for businesses and corporate entities in Kenya, said survival—not growth—is the daily struggle of small and medium enterprises, which need urgent credit guarantees from the government to survive.

Phyllis Wikiaga, the chief executive officer of the manufacturers’ association, said that most businesses were either reducing costs, cutting down jobs, or shutting down entirely.

“Close to 86 percent of the SMEs [small and medium enterprises] said that cashflow constraints are affecting their ability to meet tax obligations and pay employees and operating costs, which is a concern for us,” Waking told Zenger News.

So, how did small businesses, like Mwangi’s, compete against established online food delivery applications and brands?

“Aggressive marketing through friends, neighbors, and even social media platforms,” she said.

“The advantage I had was that mine were home-cooked meals, which are fresh and loved by most people. So, that’s where I focused my energies. My clients happily referred me to their friends, and that is how it worked for me.”

The post How We Survived And Thrived In Pandemic: Kenyan Small Business Owners appeared first on Zenger News.