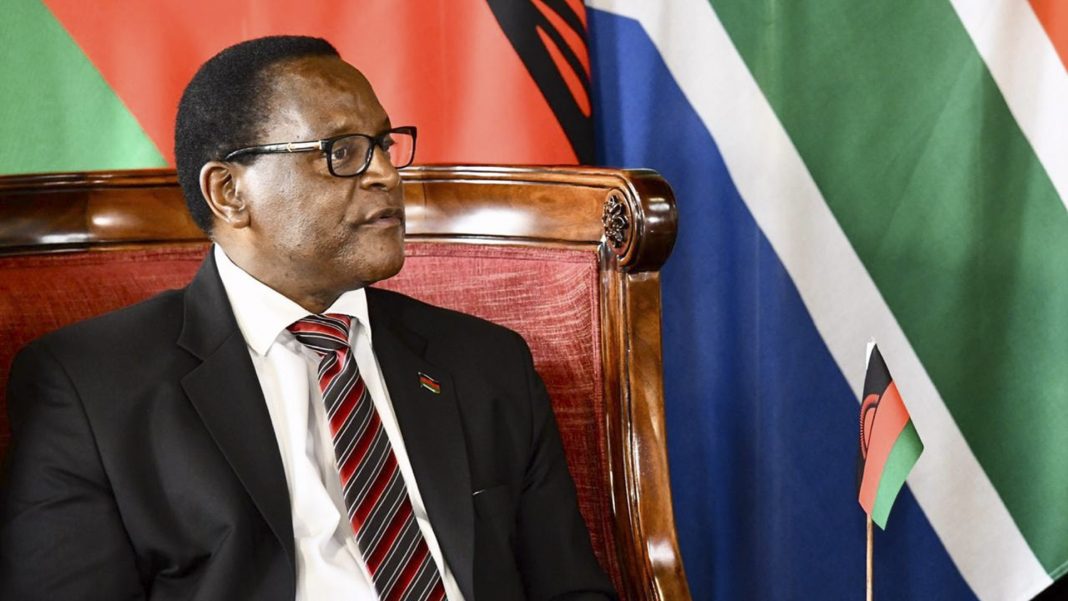 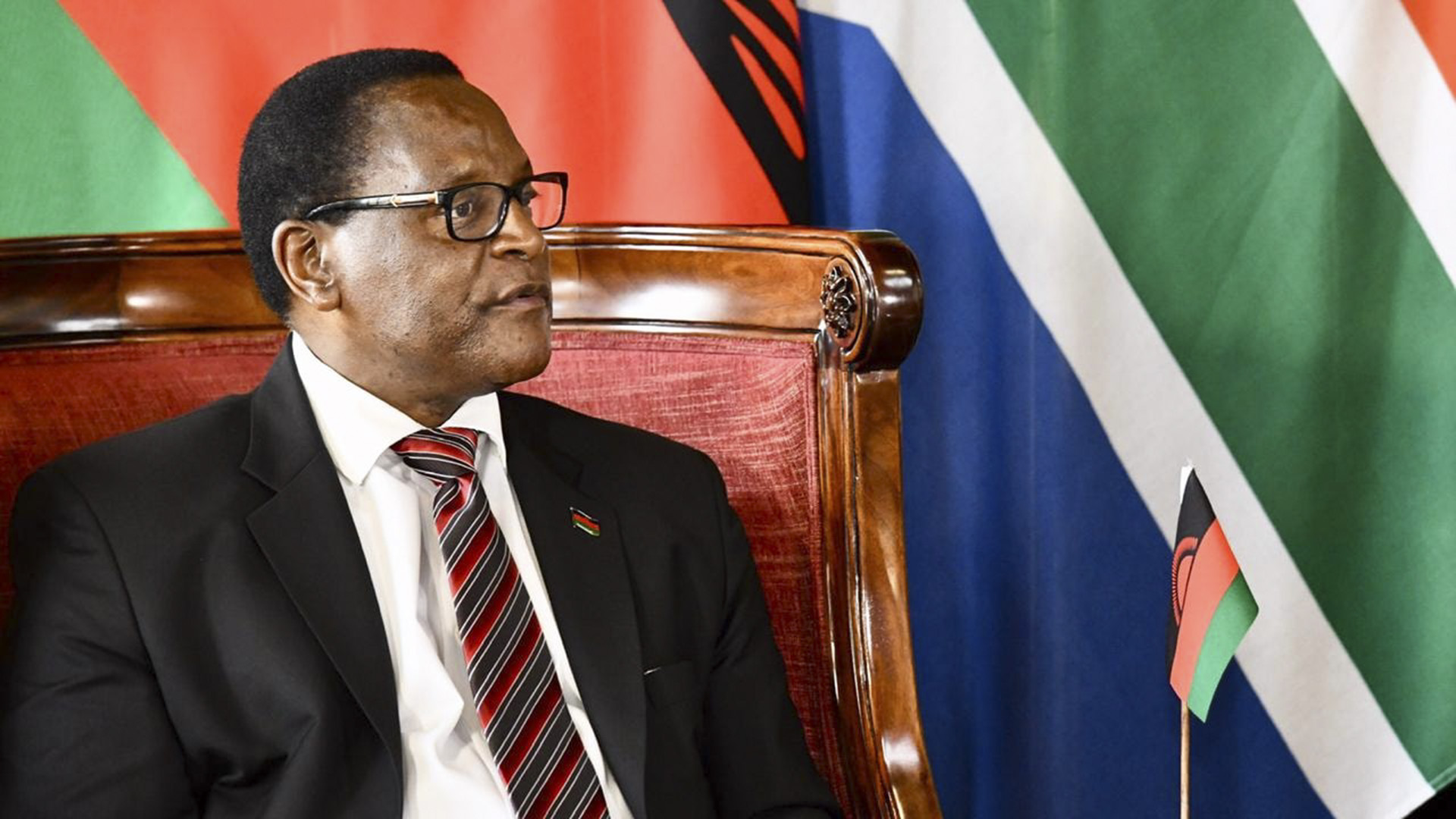 BLANTYRE, Malawi — When he graduated with a diploma in nursing from Saint Luke’s College of Nursing, in Zomba, Malawi, in 2018, Chimwemwe Mukasera, 27, was happy that his dream of assisting the sick was coming true.

Soon after graduating, Chimwemwe applied for a position at the Queen Elizabeth Central Hospital in Blantyre as a nurse and midwife and was taken, but temporarily.

However, three years down the line, this has not translated to permanent employment for Chimwemwe and over 200 other nurses working at the hospital temporarily.

Despite employing several tactics like sit-ins and writing petitions, the authorities are yet to hear their pleas to grant them full-time employment. 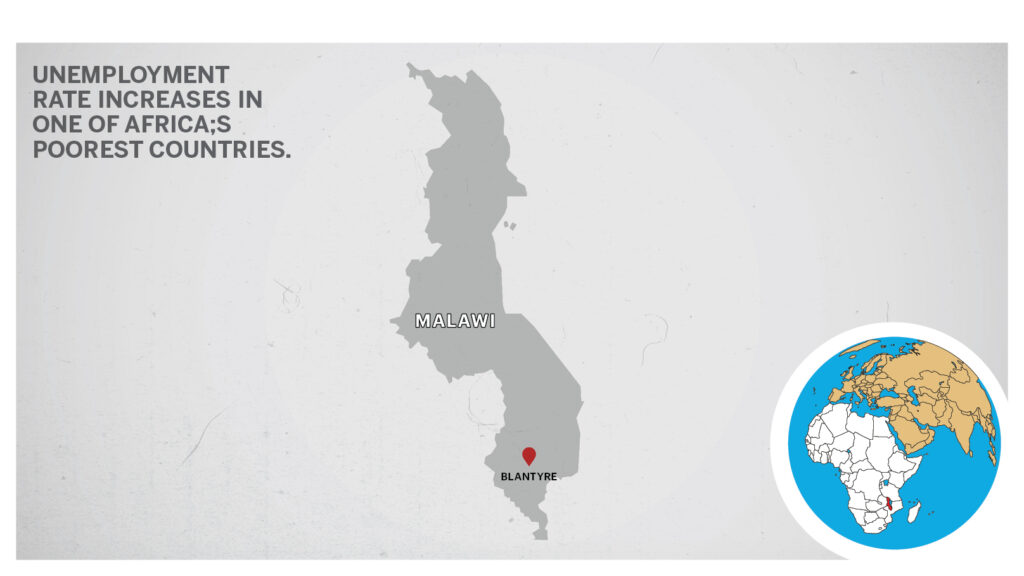 “During campaigns for the June 23, 2020, presidential elections, he promised to create one million jobs and employ all trained medical practitioners and other professionals in their first year of office. But look at us now.”

Chimwemwe, who resides in Namiyango township on the outskirts of Blantyre, said it is challenging to support his four siblings and his parents from the K60,000 ($63) monthly stipends he gets.

“My parents are disappointed. Sometimes they think I am not responsible enough to support them and my siblings, or that I am no longer applying for jobs, as they do not understand how the whole system works.”

The country’s health sector is one of the most donor-dependent globally, lacking modern facilities and adequately trained personnel.

He requested non-governmental organizations in the health sector and international bodies, such as the World Health Organization and the United States Agency for International Development, to develop programs to motivate demoralized medical staff in the country.

Chimwemwe, just like many other professionals in Malawi, are struggling to find employment after training due to a lack of job opportunities in the public and private sectors.

Landlocked and bereft of minerals, Malawi is one of the poorest countries in the world. Economic hardships are compounded by the declining profitability of the country’s tobacco industry, the main foreign exchange earner.

Although the unemployment rate in the country has been declining since 2013, the figure has risen over the past three years and now stands at 5.67 percent as of 2020.

Eric Mbalati is yet another qualified but jobless youth.

Four years after graduating as a primary school teacher from Machinga Teachers Training College in Liwonde, the government is yet to employ him and opted to seek greener pastures across the border in neighboring Mozambique.

“I went to Mozambique for three years and worked in tobacco estates,” he told Zenger News.

“I then invested my savings in a cross-border plastic shoe business. I bring them over to Malawi and take agricultural produce like beans and rice to Mozambique. That way, I get financial relief.”

He says his dreams of landing formal employment in government are slowly fading away.

Many qualified graduates like Mbalati and Chimwemwe are loitering the streets of towns in Malawi, jobless.

Some have crossed borders in search of employment, with varying degrees of luck.

Scores of auxiliary teachers in the Initial Primary Teacher Training course staged demonstrations on June 15, 2021, to press the government to employ them permanently.

The teachers are on a five-month contract, which expires on June 25, 2021.

Despite being promised so, teachers said the government did not allocate funds for their recruitment in the proposed 2021-2022 national budget.

Through a petition to the Parliamentary Committee on Education, the teachers have asked lawmakers to allocate funds for their employment.

Labor expert Robert Mkwezalamba said both the public and private sectors are failing to recruit people due to the inability to offer decent wages and social security.

“I have hope in this new Chakwera government that things will improve because it understands the problem at hand,” Mkwezalamba told Zenger News.

“If they continue with the Public Sector Reforms, definitely job opportunities shall be created.”

The Public Sector Reforms chiefly aim to transform the country into a technologically-driven middle-income country by providing equitable and quality public services.

He urged the government to invest more, implement and publicize reforms to achieve economic development. He also sounded a wake-up call to the private sector to invest more in training to increase productivity.

The Minister of Information and Government Spokesperson, Gospel Kazako, acknowledged the problem of unemployment and professional flights to greener pastures, across Malawi’s borders and beyond.

“This issue has been discussed at length for the longest time,” he told Zenger News. “All I can say is that we are working on a lasting solution and will announce it on June 2021.”

Currently, the government offers vocational skills at subsidized rates in community colleges, provides internships to graduates, and gives out loans to women and youth under National Economic Empowerment Fund.

As the Chakwera government celebrated a year in office on June 23, 2021, a group of unemployed youth calling themselves Mnyamata Olimbikira Koma Ochepekedwa (hardworking but broke youth) pressed the government to disburse loans to them.

The group, led by Kelvin Sulugwe, said conditions to access loans through the National Economic Empowerment Fund are tough, and therefore the initiative hasn’t helped the intended beneficiaries.