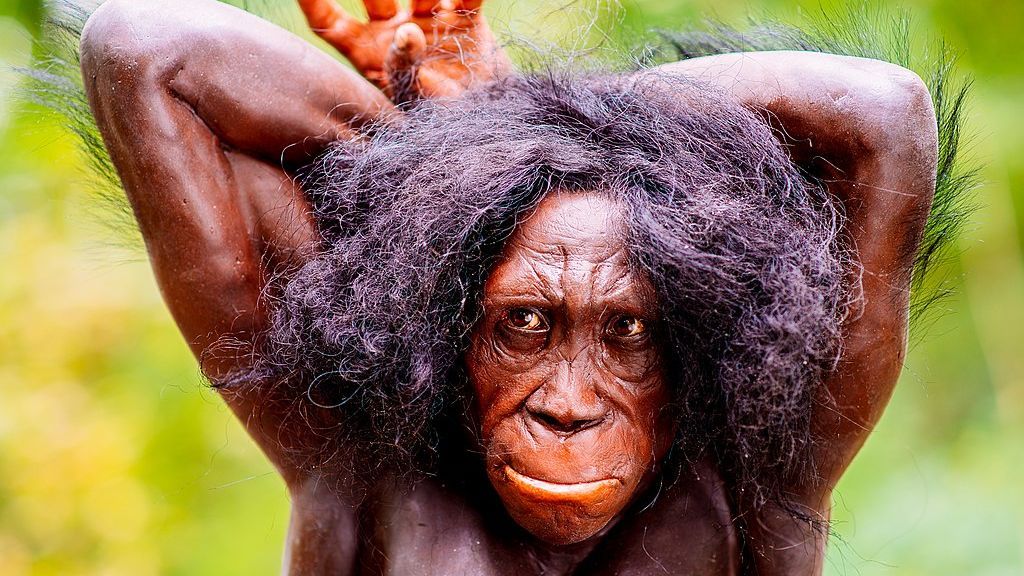 Scientists from institutions around the world have published a study in the open access journal e-Life on the 2-million-year-old lumbar and other vertebrae fossils of a female Australopithecus sediba that once lived in what is now Malapa, South Africa.

Found in 2015, these fossils join vertebrae discovered in 2008 to form one of the most complete lower-back assemblies ever discovered among early hominins.

Near Johannesburg, Malapa is where paleontologist Lee Berger of the University of Witwatersrand discovered the first remains of A. sediba. The specimen was first described in 2010 and was named “Issa,” meaning “protector” in Swahili.

The newly discovered fossils were found in cement-like breccia rock. Scientists scanned the delicate bones with a micro-CT scanner to avoid damaging them. Once the vertebrae were prepared virtually, they were matched with the previously discovered fossils, which they fit perfectly. The researchers found that A. sediba, like modern humans, had only five lumbar vertebrae.

“The lumbar region is critical to understanding the nature of bipedalism in our earliest ancestors and to understanding how well adapted they were to walking on two legs,” said evolutionary morphologist and paleoanthropologist Scott Williams, lead author of the study.

Finding associated lumbar vertebrae is extraordinarily rare, he said, adding that there are “really only three comparable lower spines … known from the whole of the early African record.”

With the addition of the new find, Issa is now one of just two early hominid skeletons with both a relatively complete lower spine and teeth from the same individual, allowing scientists to precisely identify the species.

“While Issa was already one of the most complete skeletons of an ancient hominin ever discovered, these vertebrae practically complete the lower back and make Issa’s lumbar region a contender for not only the best-preserved hominin lower back ever discovered but also probably the best preserved,” said co-author Berger.

Previous studies by other researchers theorized that A. sediba would have had a relatively straight backbone, without the curvature, or lordosis, that humans have. Lordosis is characteristic of being able to walk erect on two feet. Human beings are the only living descendants of Australopithecine hominins.

The new study shows, however, that A. sediba’s lordosis was much more pronounced than related australopithecines so far described. The curvature in A. sediba is exceeded only by the spine in a Homo erectus specimen from 1.6 million years ago and in some modern humans.

Even though the spinal curvature and other features show A. sediba walked on two legs, other features suggest a powerful trunk musculature, which would allow it to freely climb trees, the researchers said.

The study adds to previous work showing A. sediba was transitional between the bipedalism of humans and the climbing adaptations of other hominins. The spine, according to the researchers, demonstrates how combinations of traits persisted among humanity’s ancient forebears.