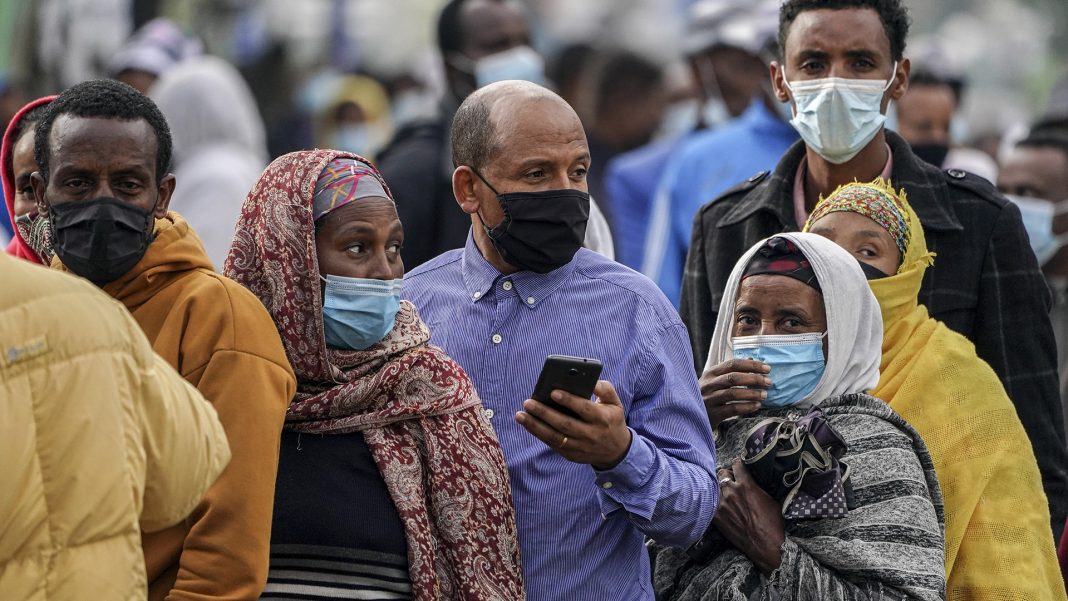 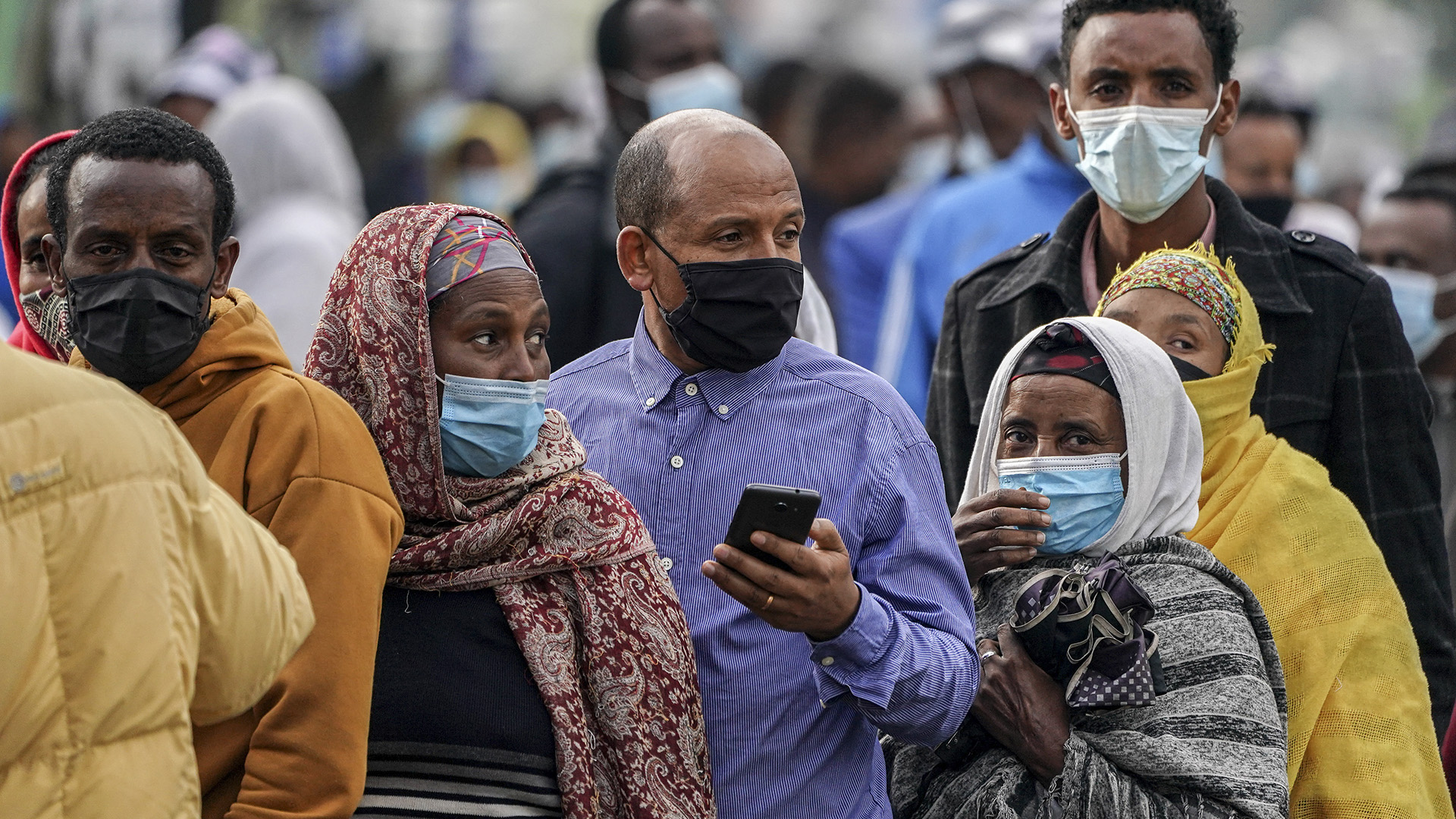 ADDIS ABABA, Ethiopia — Ethiopia’s ruling Prosperity Party won more than 400 out of 436 parliamentary electoral constituencies of the June 21 general elections, the National Electoral Board of Ethiopia announced on July 10.

The polls faced several challenges, including faulty printing of ballot papers, logistical and security challenges, forcing the electoral board to postpone voting in 111 electoral districts. 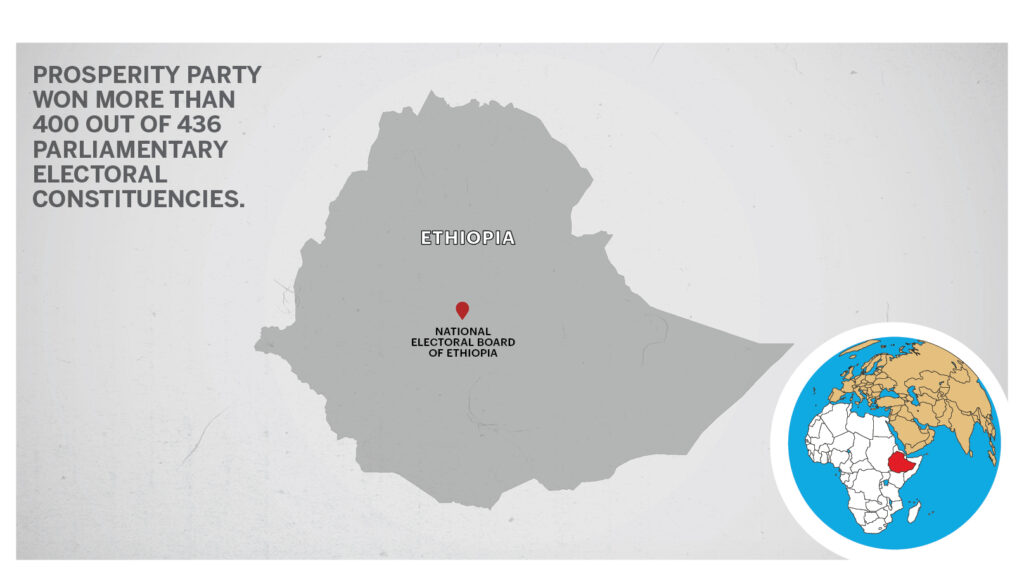 In a press statement shortly after the results were announced, Ethiopian Prime Minister Abiy Ahmed said the ruling Prosperity Party plans to use the electoral mandate it is given to focus on growing Ethiopia’s economy in the next five years, especially the country’s agricultural sector.

“Our party is also happy that it has been chosen by the will of the people to administer the country,” he said.

On June 21, millions of Ethiopians chose candidates from 46 regional and national parties, though Prosperity Party was widely expected to win the polls.

Under Ethiopia’s parliamentary government system, the prime minister who is the highest authority of the land is selected from the party that wins the most seats at the federal parliament level and will be sworn in after the parliamentary vote.

Abiy came to power in 2018 on a wave of discontent against the Tigrayan-led regime that had ruled the country for decades.

The polls are for the elections were slated for August 2020 but were postponed twice to halt the spread of the Covid-19 pandemic.

The postponement of the polls led to friction between the Federal and regional governments, leading to an outbreak of fighting in the northern Tigray province in November 2020.

The European Union withdrew its election observers after disagreeing with the government on the mission’s ability to move and communicate independently.

Abiy’s initial moves toward opening up political and media freedoms were widely lauded. His peace overtures to Eritrea, which formally ended a long and brutal war, earned him a Nobel Peace Prize.

While Abiy is widely expected to be reelected, his standing both within and outside Ethiopia has been dramatically diminished since the war in Tigray began.

The United States, which was once a close ally of the African country, has now imposed sanctions on top government officials for their alleged roles in serious human rights violations in Tigray.

Recently, the Tigray People’s Liberation Front, which has been waging a guerilla war against the central government since November 2020, dealt a big blow to Abiy’s pride by defeating the Ethiopian National Defence Forces and kicking them out of the regional capital, Mekelle, on June 28.

Following the stunning defeat, in which thousands of Ethiopian soldiers were taken as prisoners of war, Abiy declared an unconditional ceasefire, which was rejected by the rebels.