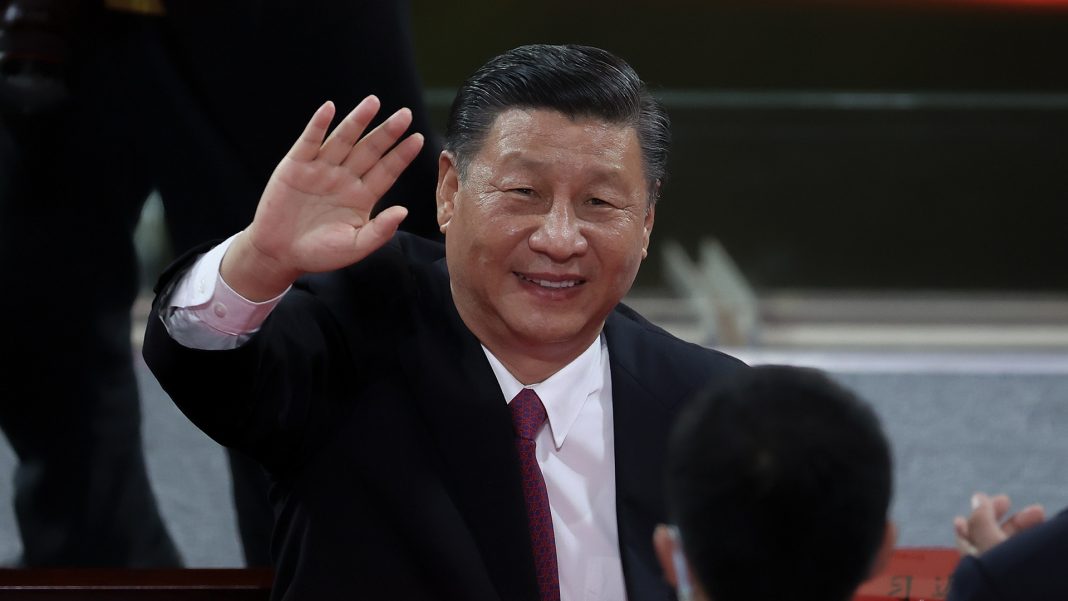 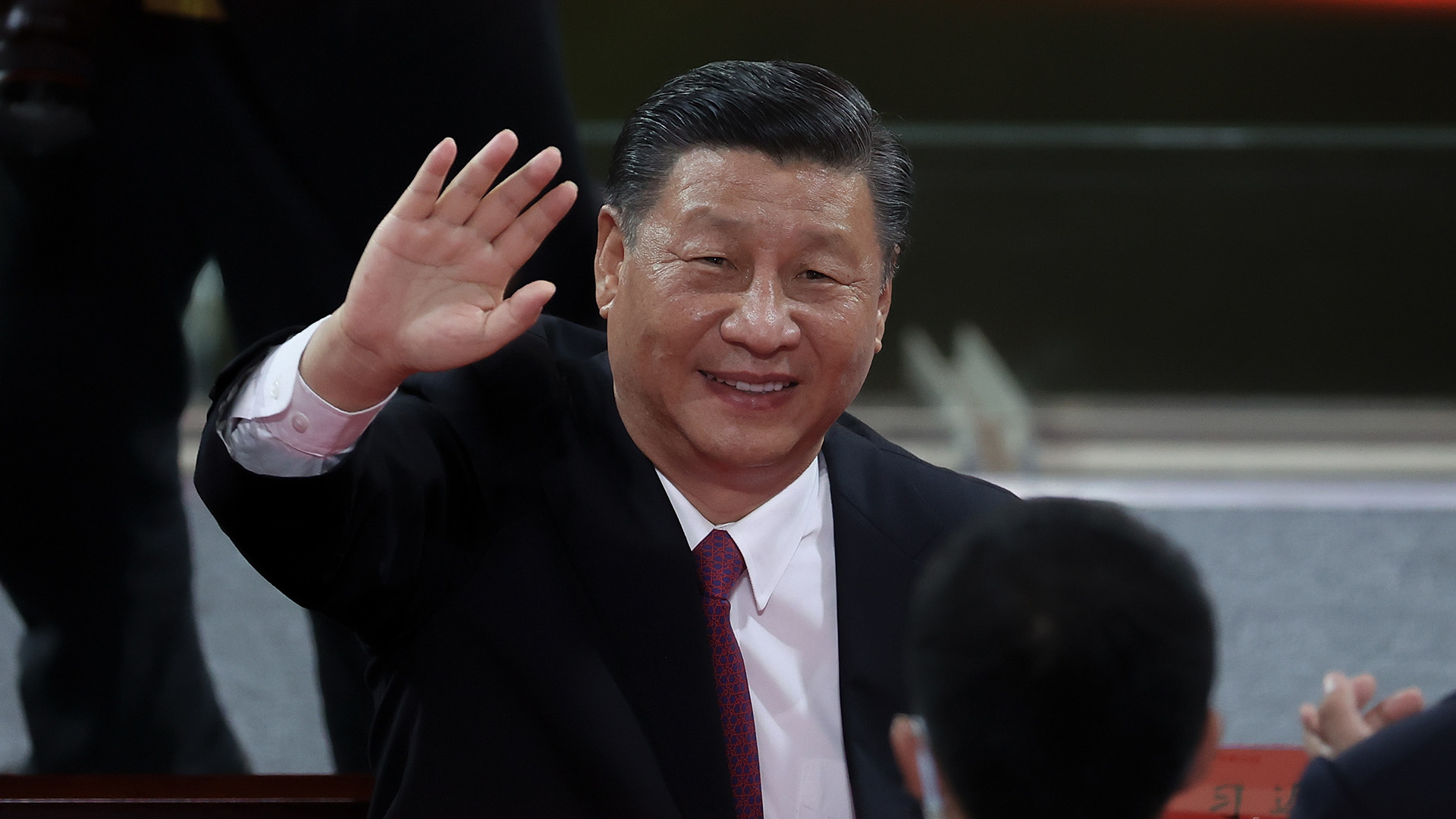 BEIJING — Along with Germany and France, China can together assist in the development of Africa in a “four-party” framework, Chinese President Xi Jinping told his European counterparts in a recent online summit.

Xi proposed quadrilateral cooperation on Africa in the form of an invitation to French President Emmanuel Macron and German Chancellor Angela Merkel to join Beijing’s development framework with African countries in May.

Xi said that the world more than ever needs mutual respect and close collaboration during the meet, rather than suspicion, antagonism, or a zero-sum game.

“China and Europe should view each other’s differences in a correct way, rationally handle divergences, and ensure ties between the two sides move forward,” he said.

“Africa is a region facing the tasks of fighting the Covid-19 pandemic and achieving economic recovery, but is also the continent with the greatest development potentials.” 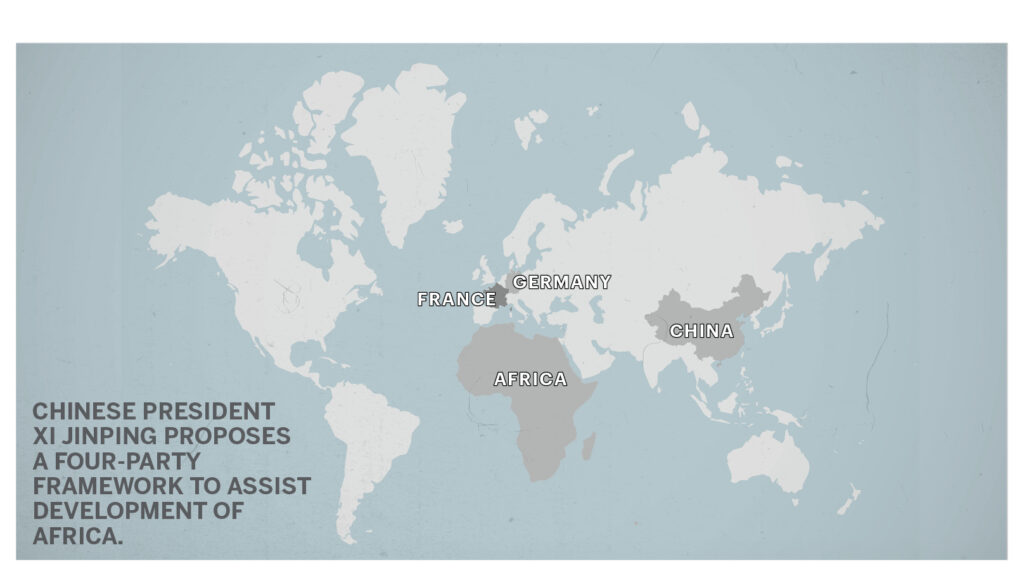 Separately, the French and German statements made no mention of the “Quad” proposal.

However, the Elysee Palace said that France and Germany welcomed China’s commitment to contribute to the restructuring of the debt of vulnerable countries.

“After welcoming China’s ratification of the Kigali Amendment on hydrofluorocarbons gases, President Macron and Chancellor Merkel discussed tangible measures with Chinese President Xi Jinping, including the end of finance for coal-fired power plants, that are needed to meet the objectives set for the evolution of greenhouse gas emissions and achieving carbon neutrality,” it said.

“They highlighted the importance of moving forward on China supporting the High Ambition Coalition for Nature and People, a structural initiative for the protection of biodiversity.”

The EU giants also called the development of pharmaceutical production capacities in Africa a “priority.”

This three-way meet proposal was made after the Group of Seven (G7) countries launched a Build Back Better World Partnership to counter Beijing’s Belt and Road infrastructure-building initiative.

China is not the only country floating new partnerships in the Indo-Pacific.

India’s External Affairs Minister, S. Jaishankar, on July 6, addressed the first edition of the Indo-Pacific Business Summit, which saw the participation of over 40 countries, including the US, Australia, France, Vietnam, Kenya, Sri Lanka, and Fiji.

“Indo-Pacific vision, which was seamless and integrated space, disconnected decades ago but as many Indian Ocean economies trade further east and as Pacific ones, too, have displayed a presence south and westwards, we quite sensibly see the landscape for what it really is,” Jaishankar said.

“The vision means the overcoming of the Cold War and a rejection of bipolarity and dominance and is an expression of our collective interest in promoting global prosperity and securing the global commons.”

Ministry of External Affairs Secretary (East) Riva Ganguly Das spoke during the summit and highlighted the importance of a free, open, and rules-based Indo-Pacific in facilitating trade and connectivity in the region.

The event saw participation from Ambassadors and High Commissioners of various countries across the Indo-Pacific, a region spanning Africa’s east coast to the Pacific island states.