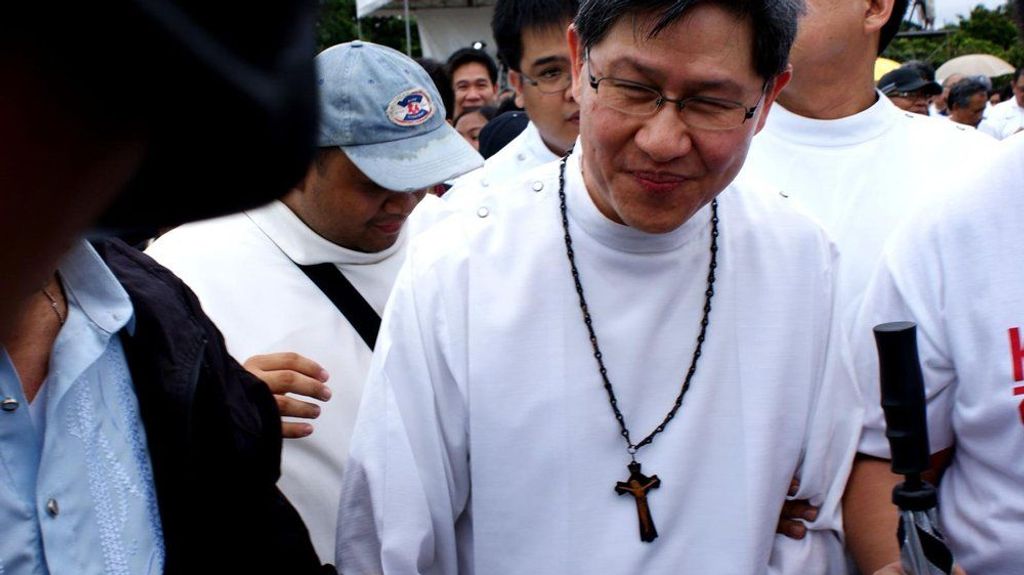 NEW YORK — The number of Roman Catholics across Africa and Asia continues to grow, according to a new report highlighted by the Vatican, while the number of adherents in Europe dwindles.

The report, compiled by Fides News Service, serves as a statistical snapshot of the church’s global population and institutions. It compared 2019 with the prior year and was based on the latest available statistics.

The findings, akin to a Vatican census, did not take into account the pandemic and the affects COVID-19 had on faith and church attendance as a result of shutdown orders across much of the world.

The report was released to coincide with World Mission Day, which is celebrated on the third Sunday of October each year. Pope Francis, in a message posted to the Holy See’s official website, highlighted the day’s purpose.

“We recall with gratitude all those men and women who by their testimony of life help us to renew our baptismal commitment to be generous and joyful apostles of the gospel,” he wrote. “Let us remember especially all those who resolutely set out, leaving home and family behind, to bring the gospel to all those places and people athirst for its saving message.”

The report revealed Catholicism is growing everywhere but Europe — prompting Tagle to call that part of the world “mission territory.” There are 300,000 fewer Catholics in Europe, another sign the West has become increasingly secular.

“The faith is a gift from the Holy Spirit,” Tagle added. “We are really concerned, not only for Europe, but for all the world, regarding evangelization.”

These latest figures seem to reflect similar trends tracked by Pew Research Center in 2018. In that study, Pew found people in Africa said religion is very important to them, less so in Europe.

“The share of adults who consider religion to be very important in their lives is generally low in Europe, where 23 percent of survey respondents in the average country say this,” Pew said at the time.

Vocations in decline across Europe

These lower numbers are also reflected in the drop seen among Europeans interested in joining seminaries.

In 2019, for example, there were 603 fewer seminarians across Europe compared to the previous year. In fact, priestly vocations are still a major concern for the church. The number was down across all continents, with Africa being the sole exception. That continent saw a year-to-year increase of 509 seminarians.

The number of ordinations and priests in Europe could be even lower when next year’s report is released, given the adverse effects of COVID-19. In Italy alone, over 200 priests died from coronavirus. That nearly equals the same amount of new clergy who graduated from Italian seminaries.

This past summer, the U.S. Conference of Catholic Bishops said there was no comprehensive count of how many priests and nuns are among the more than 600,000 Americans who have died from COVID-19.

At the same time, according to the report, the number of bishops in the world decreased by 13 to 5,364.

Among the report’s other key findings, charitable organizations and health-care centers run by the church include 5,245 hospitals — most of them in Africa (1,418) and in the Americas (1,362). These organizations are increasingly being led by laypeople as a result of fewer vocations.