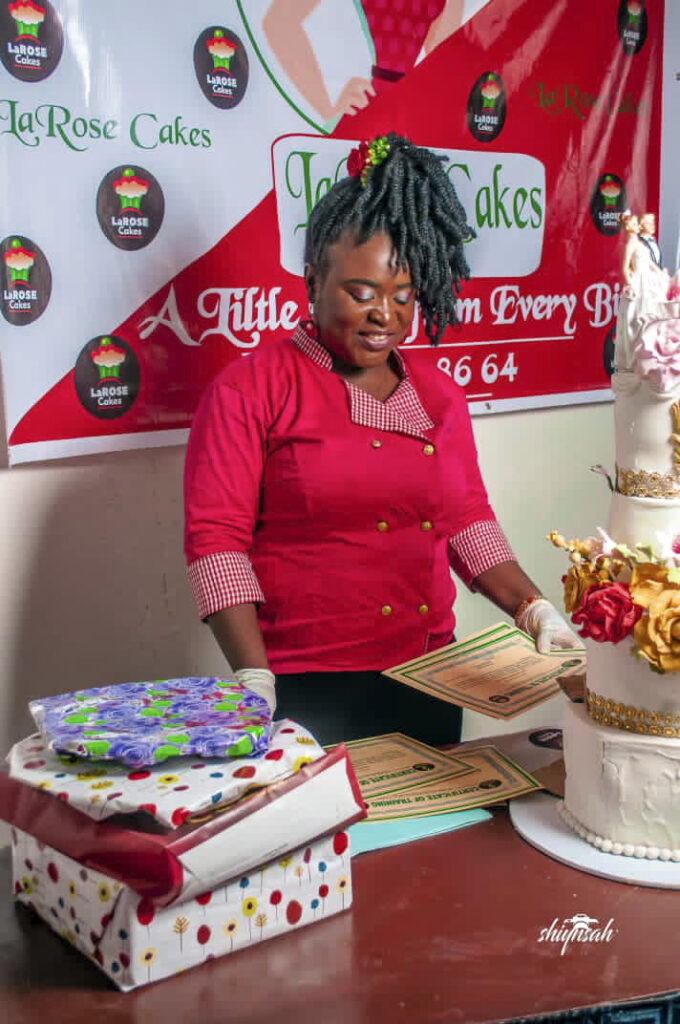 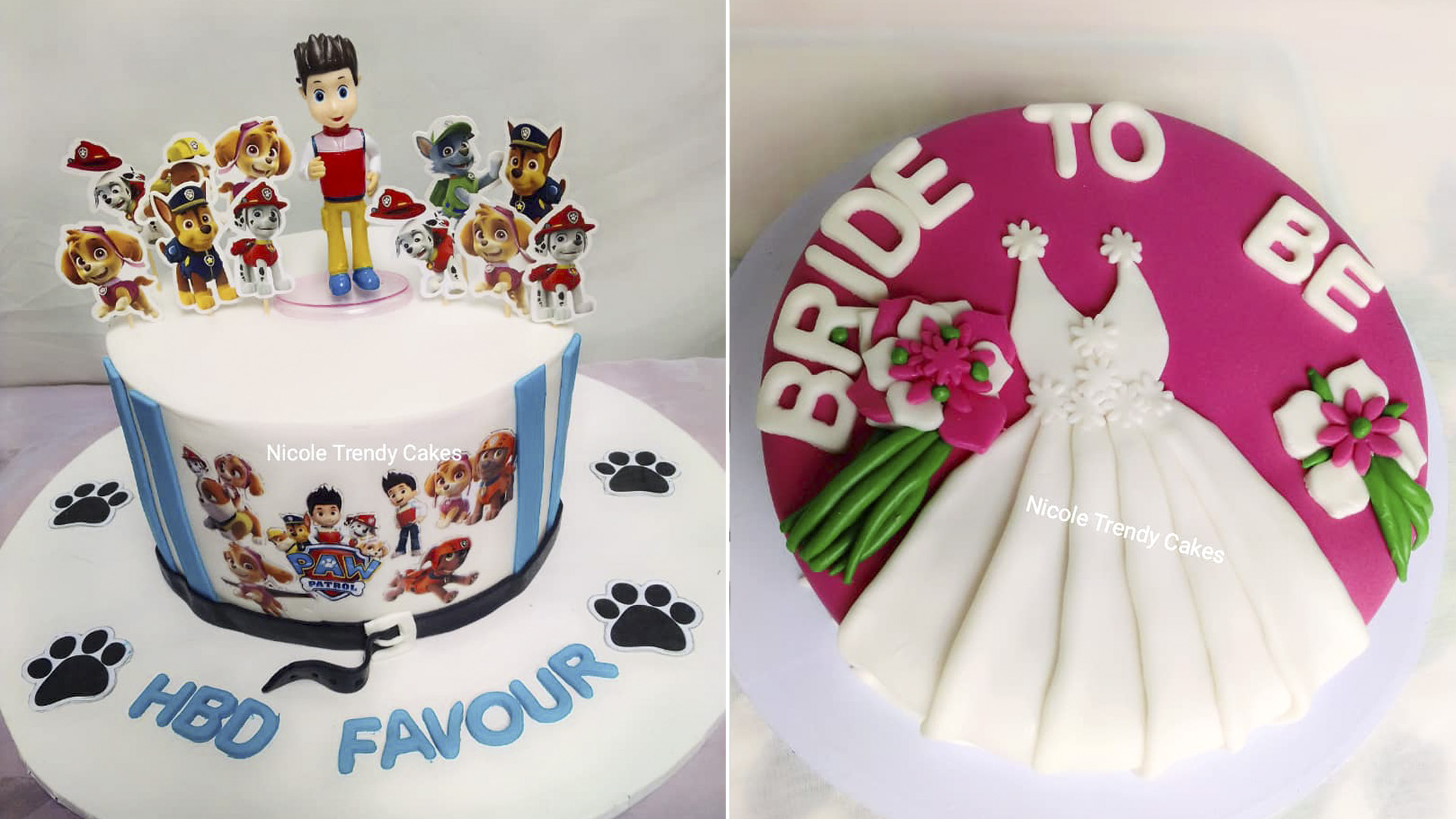 YAOUNDÉ, Cameroon —Atembefac Rose Epse Ndoh, 35, a resident of Yaoundé, Cameroon, had a burning desire to be a journalist, which never materialized in the increasinglyjob-scarcewest-central African nation.

But joblessness pushed her into an activity she would later be just as passionate about: baking.

Ndoh, a Bachelor of History degree holder from theUniversity of Buea, set up a budding baking venture in 2018 and trains young Cameroonians who can’t find decent jobs upon leaving the university.

“I have already trained some 125 youths to bake,” Ndoh, who runsthe LaRose Enterprise, told Zenger News.

She holds training sessions for 10-20 students every three months to learn to bake while pondering their next professional steps.

“Baking is just like a hobby to me; I can bake from the 1st to the 31st of every month without getting bored so long as I am making a profit,” Muam Nicoline Nainsah, 25, Ndoh’s former student, told Zenger News.

“This business is very time-consuming. If I receive an order to bake a cake for FCFA10,000 [$18.06], I will get at least FCFA3,000 [$5.42] as profit. My dream is to set up a cake enterprise too. Ingredients used in baking are very costly in Cameroon. I wish the government could subsidize the costs or give grants to young bakers to help them start their businesses.”

She learned the trade after obtaining her Bachelor’s degree in Educational Psychology from the University of Buea in 2018 and plans to use the proceeds of her baking business to pursue a Masters’s degree.

Another 25-year-old baker, Carine Mbeb, a Bachelor of Literature in English degree holder from theUniversity of Bamenda, said she sells an eight-inch cake for FCFA15,000 [$27.08.]

“Hardly a week passes by without someone ordering a cake,” Mbeb, who is also saving her profits to pursue her dream job, teaching, told Zenger News.

Poor entrepreneurial culture, an unfavorable business environment for the private sector development, and the mismatch of training and jobs driveyouth unemploymentin Cameroon.

“The 5.73 percent youth unemployment rate is a significant figure to worry about because it doesn’t take into consideration those youths who are not registered within the employment services,” Tumenta Kennedy, senior economic ethicist and founder of theAfrican Business Information Bank, told Zenger News.

“Poor orientation has led to jobs they didn’t want. Students are trained for something else, whereas the job market needs something else. There are job vacancies with no people to fill them. And there are job seekers, but there are no jobs for the certificates that they have.”

“To have a good cake, you have to plan — have an image of what you would like to do. Then you go into budgeting; here, the content of the cake is important. When everything is ready, you go directly into the baking. After baking, you have the cooling process, followed by the icing. The last stage is the decoration of the cake,” she told Zenger news.

“Cakes give a ‘wow effect’ to your event and add color to the ceremony,” Ndoh told Zenger News.

“There is a high demand for cakes and pastries in general in Cameroon because Cameroonians love celebrations. There is all manner of events every day. Birthdays are all year round, for instance. I save between FCFA150,000 [$270.85] and FCFA250,000 [$451.41] per month from the cakes I bake, besides the fees I receive for training students.”

The mother of two says she intends to transform her home-based enterprise into “a training center for people wishing to learn baking.”

Over the years, severalinitiativeshave been set up in Cameroon to complement theMinistry of Youth and Civic Education—the governmental umbrella institution for youth policy and actions.

One of them — theCameroon National Youth Council— was established in 2009 to give young people a voice in the political processes.

Most of the students trained by Ndoh — just like their peers who have acquired the same skills from other trainers — are gradually setting up baking enterprises across Cameroon.

After two-week’s training in 2018, Nainsah started a flourishing baking business of her own.

“We have to provide them with the necessary incentives to scale up these businesses. The government shouldn’t make an error to introduce taxes [on them]. Cameroon needs to change its educational system in the long run, to ensure matching of jobs with educational skills.”