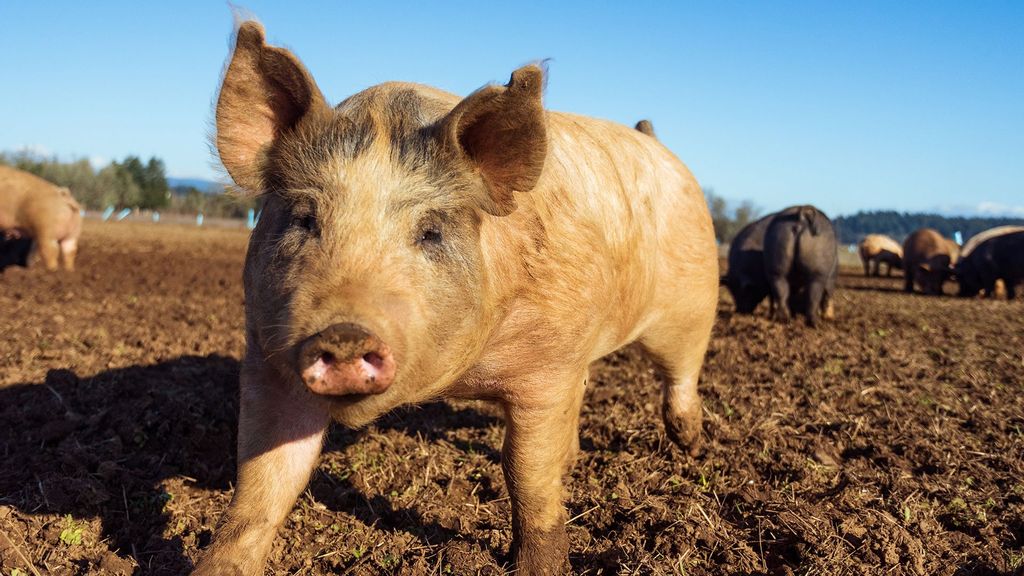 BEIJING — After the Covid-19 pandemic, China is facing a surge inAfrican swine fevercases.

The country has one of theworld’s highest ratesof pork consumption. It’s also home to nearly half ofglobal pig stocks.

But its porcine population has been severely affected by a swine fever panzootic (the animal equivalent of a pandemic) that began in 2018 and has threatened herds in many countries.

The hemorrhagic disease is harmless to humans but deadly to pigs, which is one of China’s most important sources of food and a livelihood for tens of millions of the country’s farmers.

In July, officials said there had been 11 outbreaks of the disease since the beginning of 2021, twice the number reported in the whole of the previous year.

Officials have signaled that the efforts to control the disease are complicated. Pig-industry insiders said that Beijing is painting too rosy a picture the disease is out of control.

“The control and prevention situation is still complicated, and the task remains severe,” said Xin Guochang, an official at the husbandry bureau of the Ministry of Agriculture and Rural Affairs.

The risk of fresh outbreaks persisted even as the overall disease situation is stable, Guochang said.

The Chinese regime is not admitting it as it’s afraid of being forced to implement such measures which other countries have done.

As per the official sources, during this panzootic and earlier outbreaks, some have culled large portions of their pig stock and closely monitored the destruction of carcasses.

If it happens in China, then it could cause years-long disruption inpork supplies.

Beijing implemented severe measures to curb the spread of the coronavirus, but it’s attempting far less to control the swine fewer.

In China, small family farms produce nearly 40 percent of the country’s pork. Most of them are unaware of how to raise pigs hygienically.

They often feed hogs with household swill that contains infected meat and can easily spread the disease unless it is superheated first, which it rarely is.

As the cases of swine flu are reported near their farms, locals start selling their animals before they show any symptoms. And it helps the virus to spread easily.

Live hogs are more than 60 percent cheaper than at the beginning of this year. The glut has forced many sellers out of business.

CofeedandJC Intelligence,the two Chinese consultancies, which used to provide trusted numbers, have been closed in recent months with little explanation. Reports have suggested that some of their employees were detained.

The regime’s attempt to keep the exact information hidden has made it difficult for the farmers to decide about breeding and selling. And it can hamper the supply and make the market even murkier.

“From an animal disease perspective, [African Swine Fever in China] is probably the biggest outbreak we ever had of any disease,” said Dirk Pfeiffer, a veterinary epidemiologist at the City University of Hong Kong.