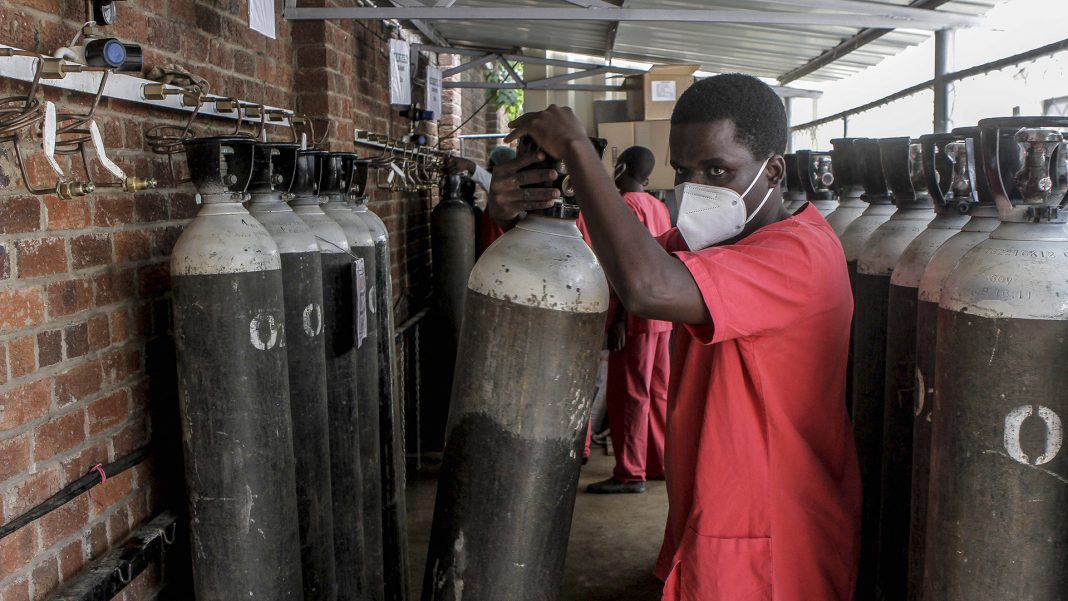 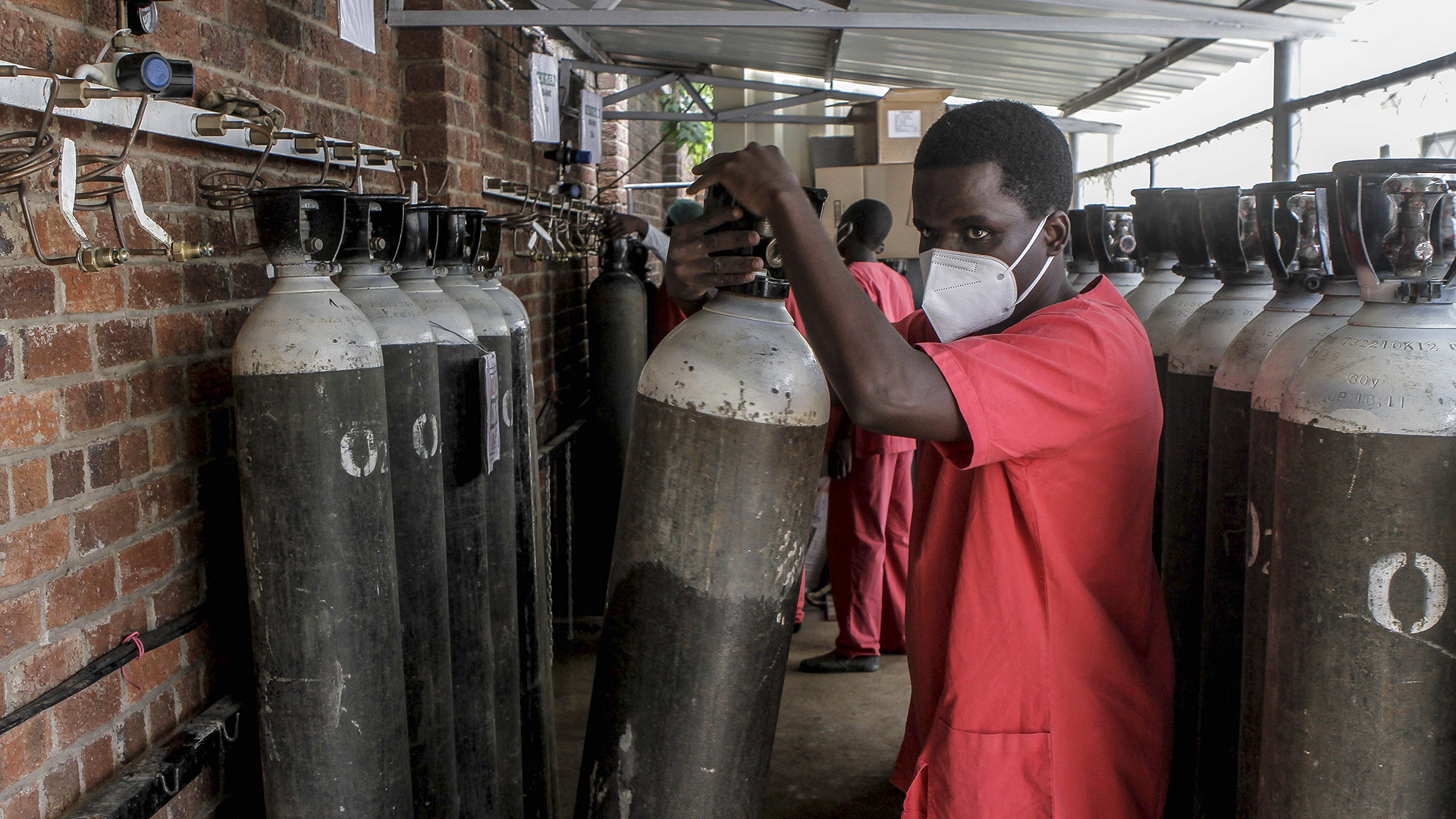 GENEVA — Africa is in the grip of a third wave of the Covid-19 pandemic, as cases surge weekly and are on course to overtake the second wave at its peak if the trend continues, the World Health Organization reported on June 24.

“Africa is facing a fast-surging third wave of Covid-19 pandemic, with cases spreading more rapidly and projected to overtake soon the peak of the second wave the continent witnessed at the start of 2021,” said a statement from the organization.

The number of infections in Africa has been increasing for five consecutive weeks since the onset of the third wave in early May.

As of June 20, the continent reported 470,000 new cases, a 21 percent increase compared to the same period during the second wave.

The resurgence of the pandemic has been observed in 12 African countries due to poor safety measures, low vaccination rates, increased social interaction, and the spread of new strains, including the more viral Delta variant.

The World Health Organization urged African countries to increase efforts to combat the virus and also has extended aid to the worst-hit countries, such as Uganda and Zambia.

Currently, just above one percent of Africa’s population has been vaccinated, the organization said.

The agency further called on high-income countries, particularly in the European Union, to approve all vaccines from the World Health Organization emergency-use list and prevent unfair movement restrictions for people from countries with limited access to vaccines.

In Uganda, one of the countries experiencing the third wave, President Yoweri Kaguta Museveni announced a 42-day country lockdown as cases of new infections surged, overwhelming hospitals that ran out of medical oxygen.

In a nationally televised address on June 18, Museveni said the country is recording over 1,000 cases daily.

Acute oxygen shortages have been witnessed in public hospitals across the country, including Mulago National Referral Hospital, the biggest health facility in the country.

Health officials said five variants of the disease from South Africa, Nigeria, the United Kingdom, India, and Uganda are ravaging the country.

“We know that the ultimate solution to this Covid-19 challenge is to get our people vaccinated. To date, we have vaccinated a total of 869,915 people, which accounts for 90.2 percent of the 964,000 doses received,” said Museveni.

In neighboring Kenya, 358,700 doses of AstraZeneca-Oxford vaccines landed at the Jomo Kenyatta International Airport on June 21, 2020.

The doses are adonationfrom Denmark.

“This comes at a critical time when we have embarked on vaccinating our people for the second dose,” said Susan Mochache, the Principal Secretary in the Ministry of Health.

The countryfirst received1.02 million doses of the AstraZeneca-Oxford vaccines from the Covax facility in March 2021.

The post Africa Struggling With 3rd Wave Of Covid-19 Pandemic: WHO appeared first on Zenger News.